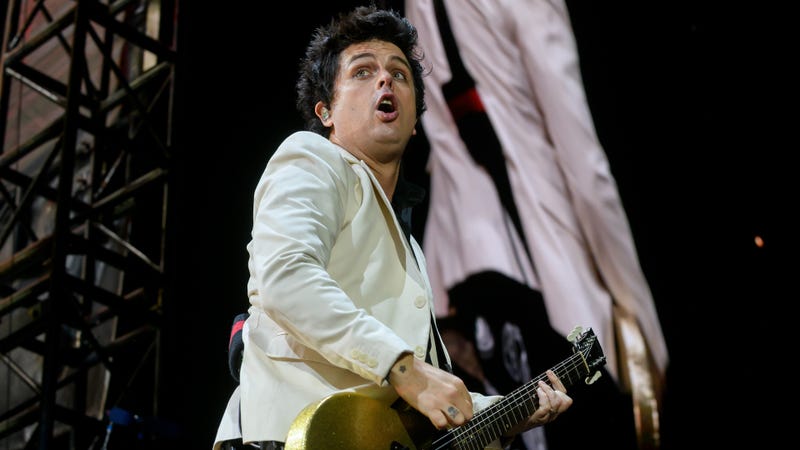 Leaves are turning amber and orange, while winds carry a cool breeze. All signs point to September, including social media users sharing Green Day’s 2004 classic “Wake Me Up When September Ends.”

Me seeing Green Day trending
Then me realising that it's September 1st pic.twitter.com/nnNp0IfOvB

Just one day into the month and some users are already dreading what’s ahead. Tying these fears to the band’s track makes sense, considering the song’s inspiration. But before you start with your memes, you should probably know the full story.

Front man Billie Joe Armstrong once told The Howard Stern Show the title comes from words he told is his mother after his father died. Billie was just 10 years old.

“I think it’s something that just stayed with me; the month of September being that anniversary that always is just, I don’t know, kind of a bummer,” he said. “But it’s weird. When things happen like that when you’re that young, it’s almost like life starts at year zero, or something like that.”

Stern asked if the lead man still thinks about his father when performing the song. “I mean, yeah. I think about him every day,” Armstrong said. “I kind of avoided writing about him for many years and then finally having a break through like… It felt good. It wasn’t a negative emotion so much, but just honoring him.”

While the song is certainly a personal one for Armstrong, it doesn't come in as his favorite Green Day tune. With thirteen studio albums, eleven EP’s, and over hundreds of songs to their name, it's a tough task to narrow down just one song. Fortunately, Armstrong was more than willing to abide.

Billie called "Jesus of Suburbia" his favorite song in the Green Day catalog. “It’s so epic," Armstrong said. "I mean, I’m tooting my own horn, but I think it encompasses so much about my life and friendship and family, and it’s flamboyant and big and bombastic. It’s one of those moments where I was feeling like I wanted to take a big risk.”