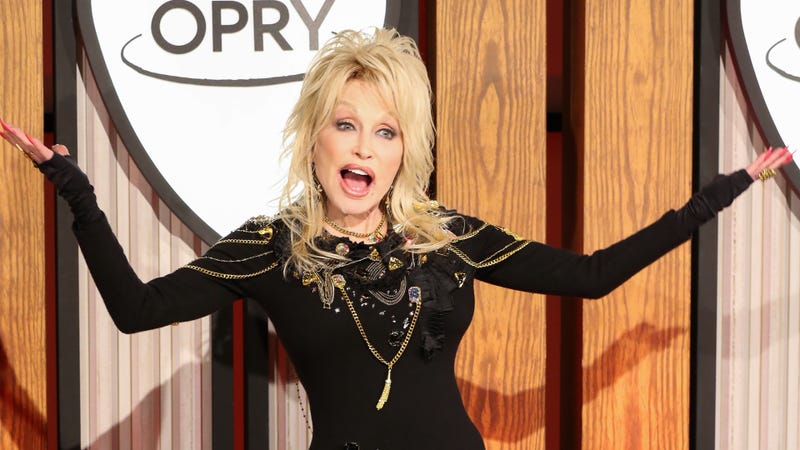 Dolly Parton is celebrating another trip around the sun and the Country music queen is ready to Rock like never before. After promising fans a Rock album during her Rock and Roll Hall of Fame induction speech, the music icon is making good on her promise and in honor of her birthday, has revealed a few of the big names joining her on the album.

During an appearance on The Tonight Show Starring Jimmy Fallon last month, Dolly revealed the album will be titled, Rock Star, and be available circa fall 2023. Additionally, she expressed her desire to have big-time guests join her on the album for covers including Prince's “Purple Rain,” The Rolling Stones' “(I Can't Get No) Satisfaction,” Led Zeppelin's “Stairway to Heaven,” and Lynyrd Skynyrd's “Free Bird.” She’s now here to share her dreams of all-star collabs are coming true.

During a recent appearance on The View, Parton revealed A-listers Cher, Paul McCartney, Stevie Nicks, John Fogerty, P!nk, Brandi Carlile, former Journey singer Steve Perry and Aerosmith frontman, Steven Tyler are all on board for the project, and she’s hoping to secure a couple more. 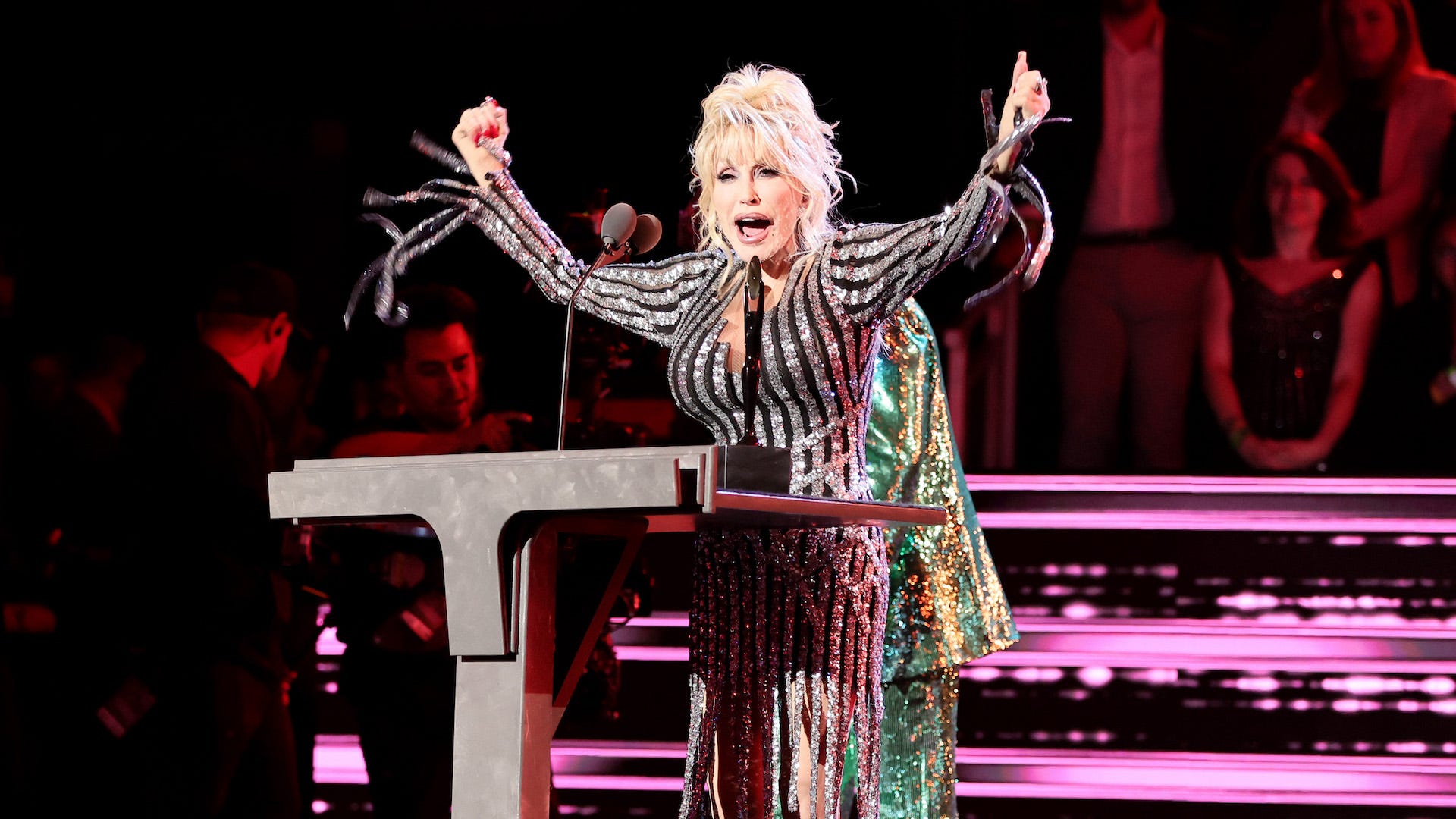 Dolly Parton is making good on her Rock album promise, with Stones and Zeppelin covers

While she’s excited to have some big names joining her, there’s one that she is still working on that would surely take the project to the next level… The Rolling Stones’ Mick Jagger.

“I’m doing my best to try to get him on,” Parton shared. “But I did his song anyway, I think P!nk and Brandi Carlile are going to be singing on that particular song with me,” she shared, referring to “(I Can't Get No) Satisfaction.”

The inspiration for Parton’s Rock Star album came from her induction into the  Rock and Roll Hall Of Fame, an honor she wanted to be sure she “earned.”

“If I’m going to be in the Rock and Roll Hall Of Fame, I better do something to earn it,” she said before revealing the Rock project. “So I’m doing a Rock ‘n’ Roll album and I’m having a lot of the rock stars that I met that night be on the album with me.”

While no official release date has been confirmed for Rock Star, Parton promises the project will arrive fall 2023.