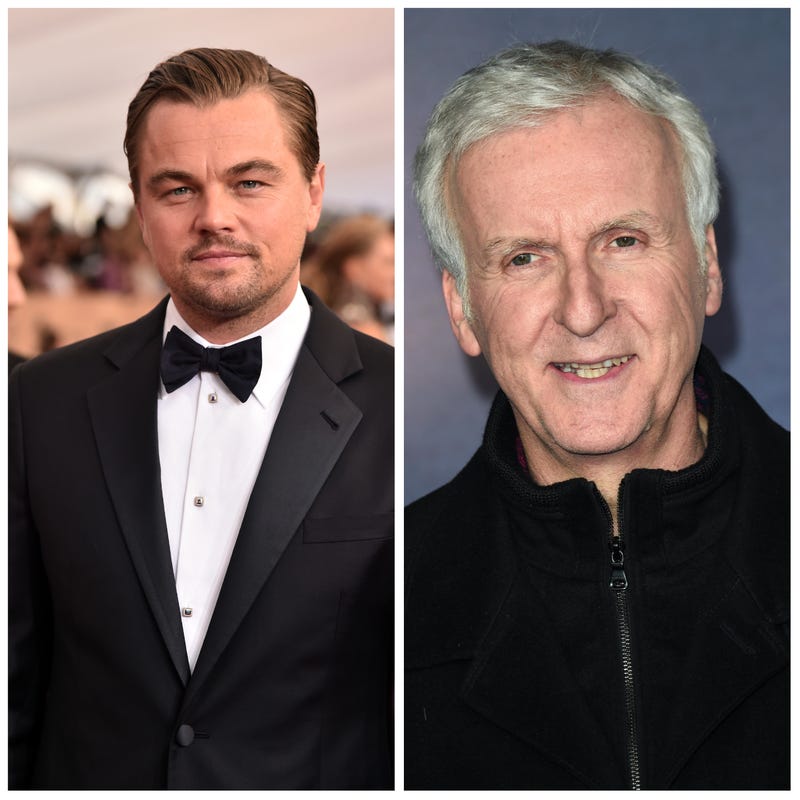 In a career retrospective video with GQ, James Cameron delved into his 1997 mega-hit “Titanic.” Part of this look back included details about Leonardo DiCaprio’s audition for the movie.

“There was a meeting with Leo and then there was a screen test with Leo,” the director said. “The meeting was funny because I am sitting in my conference room, waiting to meet an actor. And I look around and all the women in the entire office are in the meeting. They all wanted to meet Leo. It was hysterical.”

That initial meeting went well enough to bring the heartthrob back for a screen test to read with Kate Winslet, who had been cast. This one wasn’t as sure a deal as the first. 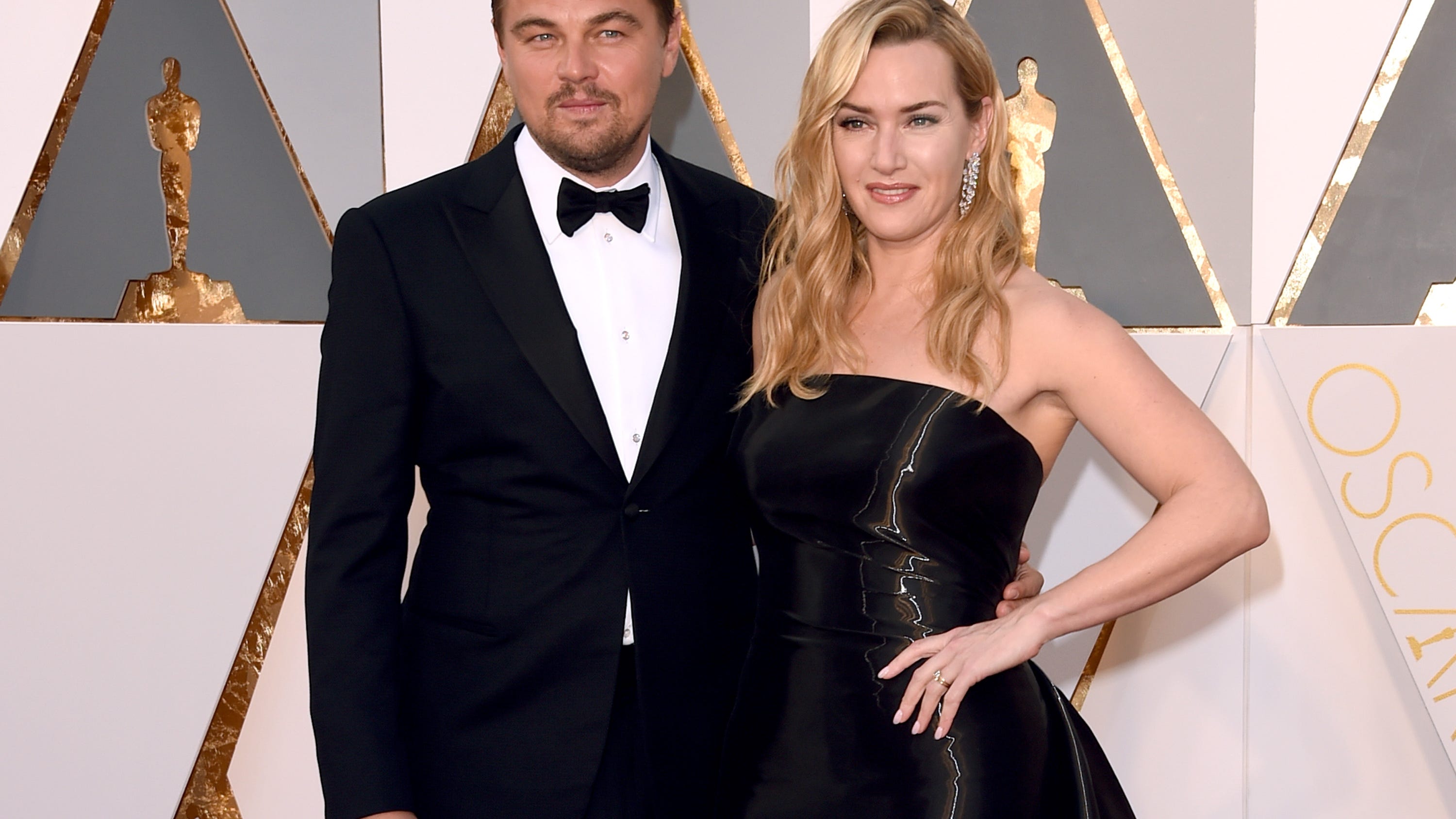 “So he came back a couple of days later, and I had the camera set up to record the video,” Cameron said. “He didn’t know he was going to test. He thought it was another meeting to meet Kate. So I said, ‘Okay, we’ll just go in the next room, and we’ll run some lines and I’ll video it.’ And he said, ‘You mean, I’m reading?’ I said, ‘Yeah.’ He said, ‘Oh, I don’t read.’ I shook his hand and said, ‘Thanks for coming by.’”

DiCaprio was taken back by Cameron’s bluntness.

“And he said, ‘Wait, wait, wait. If I don’t read I don’t get the part? Just like that?’ And I said, ‘Oh, yeah. Come on. This is a giant movie that is going to take two years of my life and you’ll be gone doing five other things while I’m doing post-production. So I’m not going to f*** it up by making the wrong decision in cast. So, you’re going to read, or you’re not going to get the part.’”

“So he comes in, and he’s like every ounce of his entire being is just so negative – right up until I said, ‘Action.’ Then he turned into Jack,” Cameron said. “Kate just lit up, and they played the scene. Dark clouds had opened up, and a ray of sun came down and lit up Jack. I’m like, ‘All right. He’s the guy.’”

Cameron also revealed that before Kate Winslet was cast Gwyneth Paltrow was in consideration for the role of Rose.