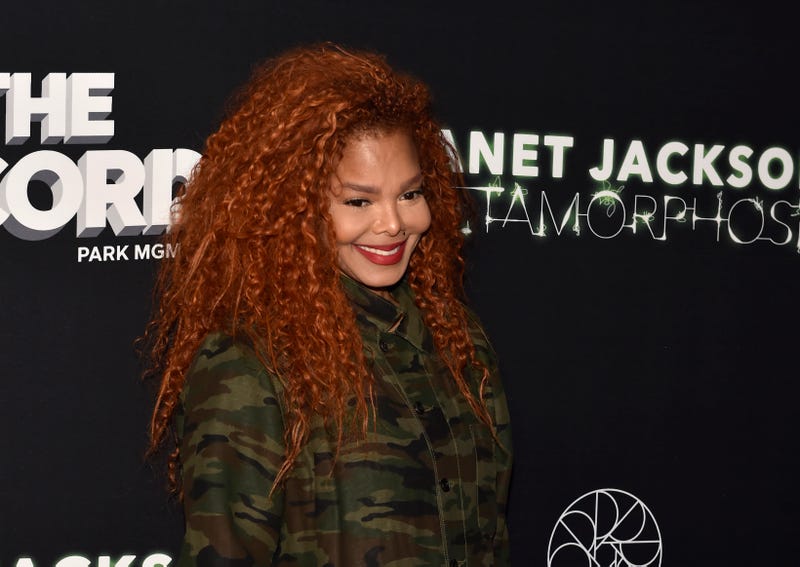 Essence’s latest cover girl is the one and only Janet Jackson! In the July/August issue, the superstar opened up about her next career move which includes recording new music eventually.

It's been seven years since the “Rhythm Nation” singer released a new album. And although she’s passionate about her career, her number one focus right now is motherhood. “Sometimes things happen that you don’t expect to happen, and you have to figure things out — or you’re in a space in your life when you have to take a step back and take a break for a minute,” Jackson tells Essence.

“Even though it’s something that I absolutely love, it still is my work, my job. There will be music at some point. Exactly when? I can’t say just yet, but there will be. I love it too much not to do it. This is all I know. There’s so much that I want to do—but my number one job is being a mama.” The music icon welcomed her son Eissa in January 2017 with ex-husband Wissam Al Mana.

The cover story also discussed Jackson’s role as an R&B innovator. She revealed that recognition and credit aren't that important to her “It's really the body of music touching people and how it impacts their lives that matters to me. It's not the accolades. I honestly don't think about that stuff," she continued.