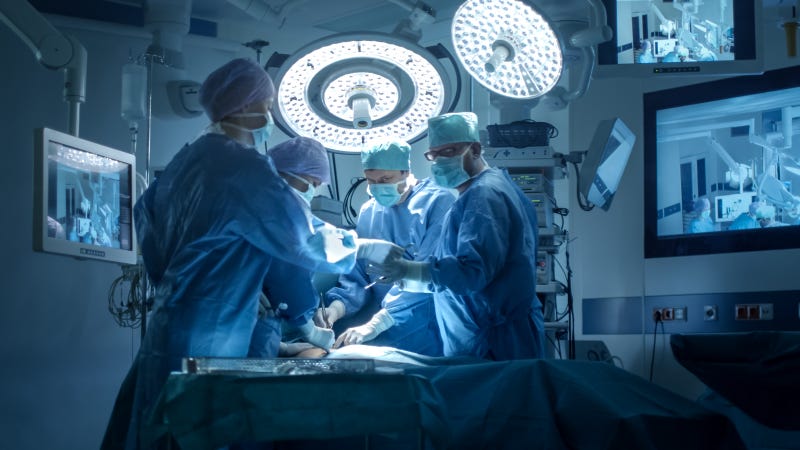 Scientists successfully attached a pig’s kidney to a human body for several days, heartening researchers working to create solutions for those in need of life-saving transplants.

Doctors have searched for centuries for a viable alternative to human organ transplants. Recently, scientists have concentrated much of their research on pigs to combat the organ shortage.

The biggest hurdle? A pig’s basic biology. Researchers made progress once they removed a sugar in pig cells that typically causes the human body to reject the foreign organ. Scientists genetically altered a pig to remove the gene that produces the alpha-gal sugar and avoid immune rejection.

Surgeons connected the pig kidney to two blood vessels from a dead patient. The kidney, researchers said, successfully filtered waste from the body without triggering an adverse immune response.

“It had absolutely normal function,” said Dr. Robert Montgomery, the NYU Langone project’s lead surgeon. “It didn’t have this immediate rejection that we have worried about.”

Doctors kept the deceased woman on a ventilator. Her family agreed to the experiment after learning her organs were not suitable for donation. They hoped “some good could come from this gift,” the doctor said.

The first animal-to-human transplants involved primates.  In 1984, doctors transplanted a baboon heart into a dying infant named Baby Fae. She lived for 21 days.