Patriots star Cam Newton turned heads last year when he proudly revealed he had adopted a vegan diet, even appearing in a PETA commercial to tout his new, healthy lifestyle.

After all, the hulking 6-foot-5, 245-pound quarterback has been described by no less than legendary football coach Jon Gruden as having the physique of a "power forward."

But Newton said he saw "remarkable" improvements in his overall well-being, including his recovery from the aches and pains of playing pro football, and how his body generally responds to the food he consumes.

And, increasingly, he's not alone among the ranks of professional athletes seeking healthier, more humane, and eco-friendly diets.

In 2019, Irving and Morgan were even recognized as the world's most beautiful vegan athletes by PETA.

Jordan recently explained why he made the switch -- and why he hasn't looked back. 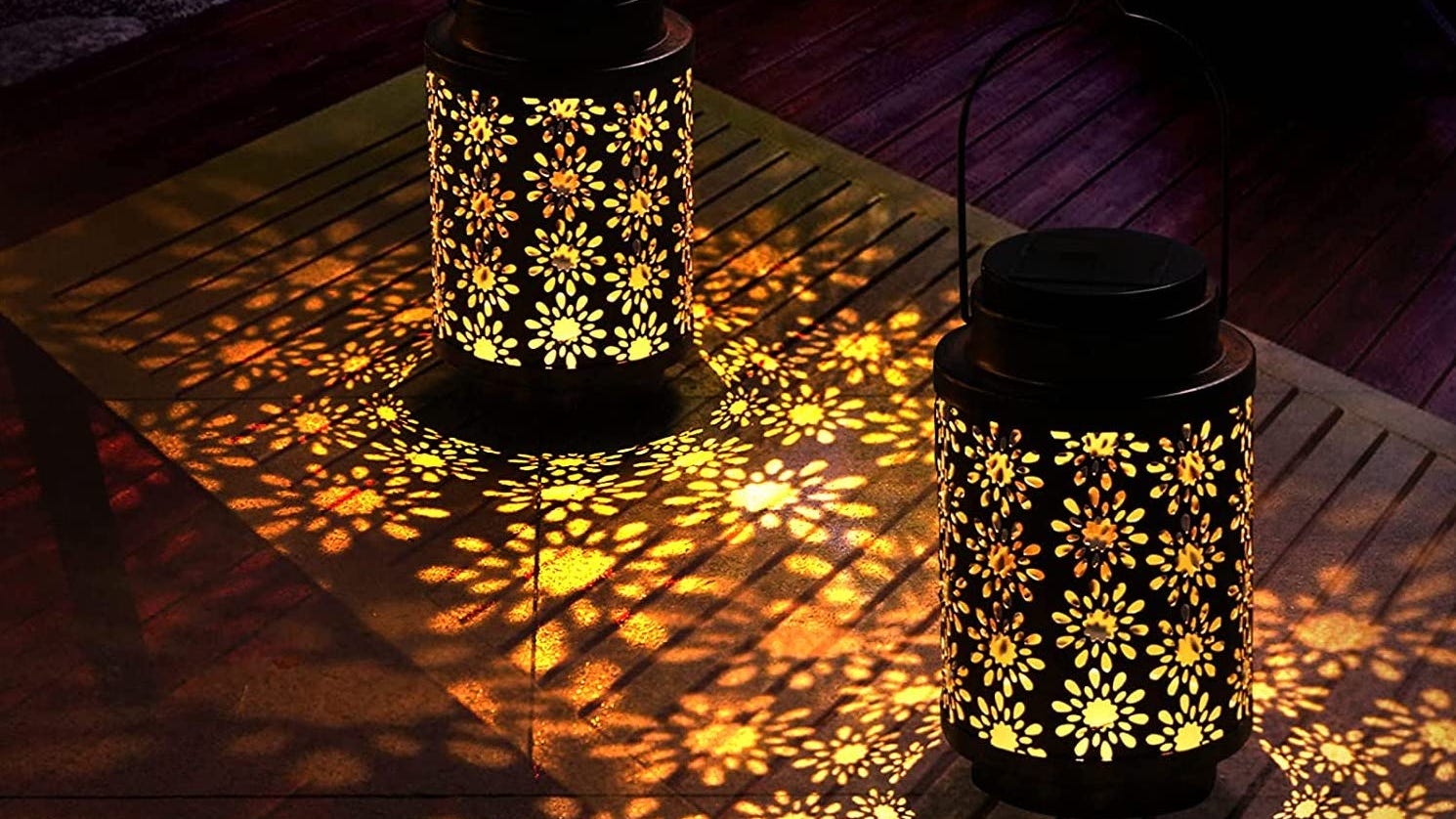 "Once you educate yourself a lot on what you’re putting in your body and where the protein is actually coming from, it was an easy decision for me," Jordan said, according to Veg News. "And also, environmentally, being able to take care of the planet—not only for ourselves but for our children and their children and so on—I just wanted to be able to have some kind of impact on us bettering our environment.”

“We have something that we think that every kid should love, and that’s eating his vegetables and eating something that’s healthy," Pippen told People magazine. "We think we’ve hit a home run with Husk.”

Whether it's for dietary concerns, animal safety, or even business interests, it's clear veganism is only just beginning to gain traction with some of the world's top figures in sports and beyond, in what could be nothing less of a revolution in the arena of sports performance, training, fitness, and environmental consciousness.