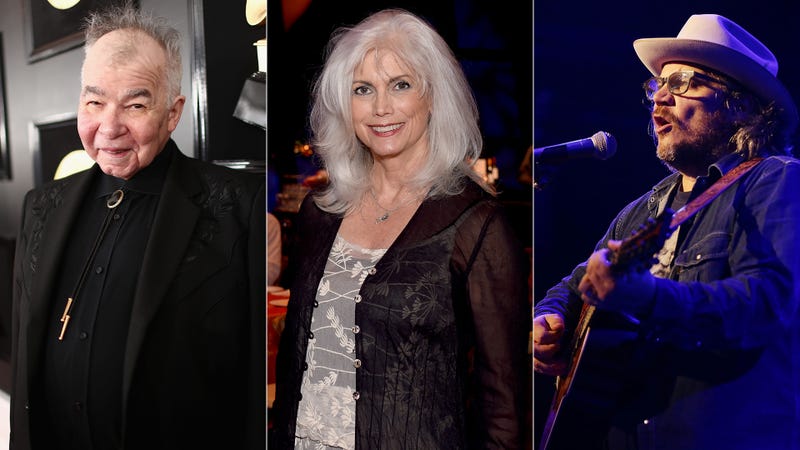 If this sounds right up your alley, you’ve come to the right place. Check out Audacy’s Americana featuring hand picked songs from WXRT’s Lin Brehmer. 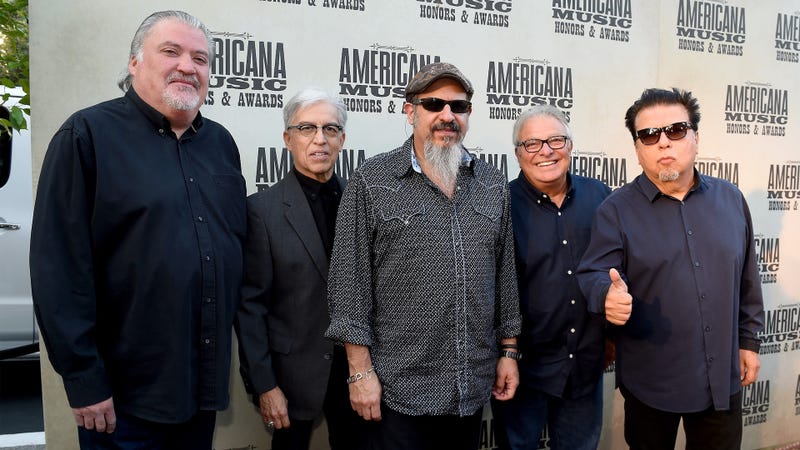 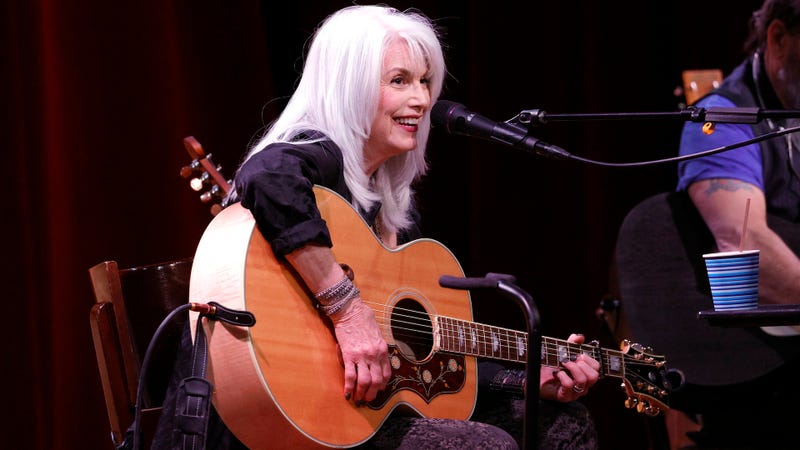 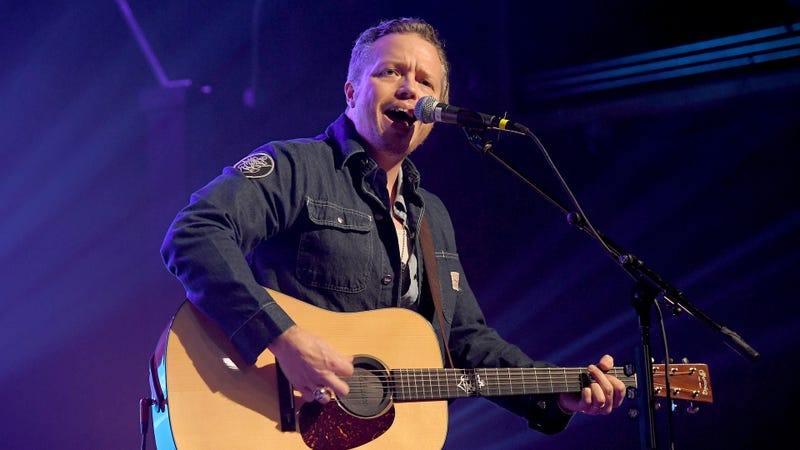 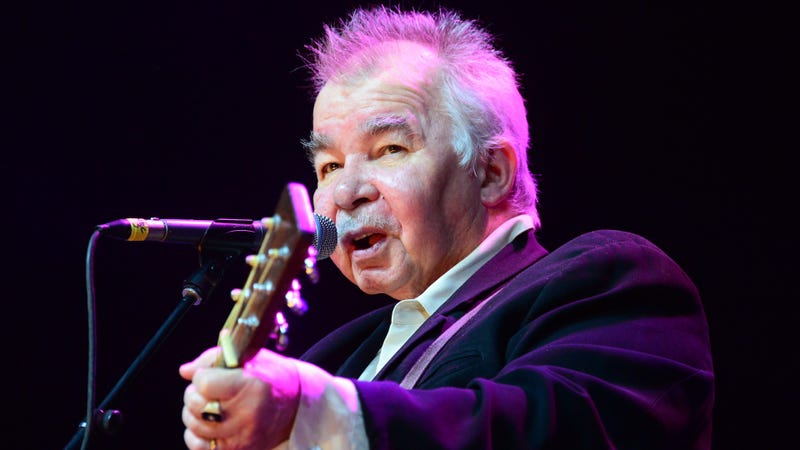 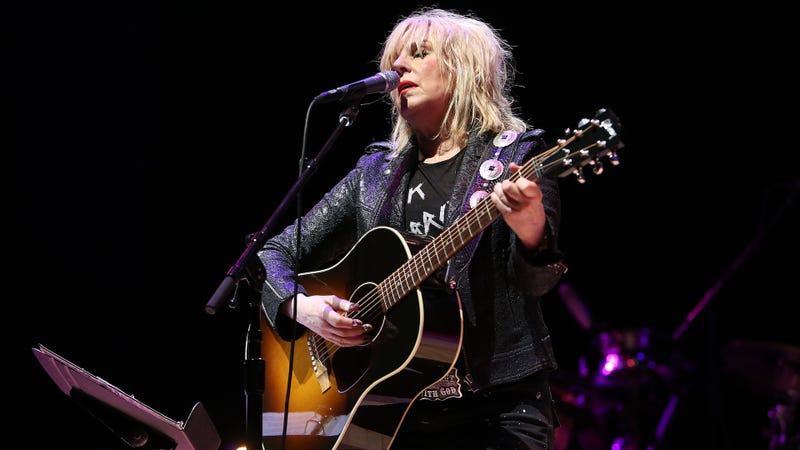 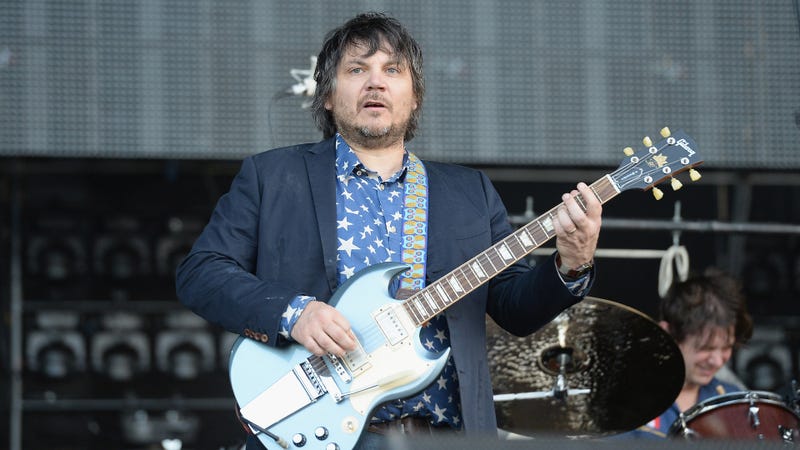 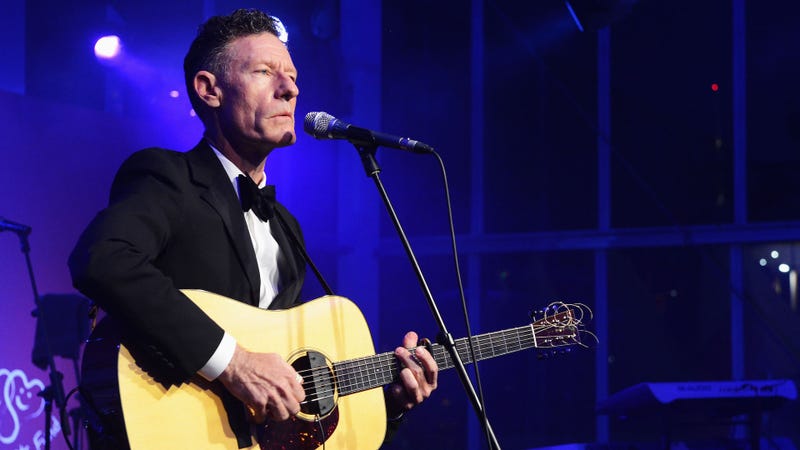 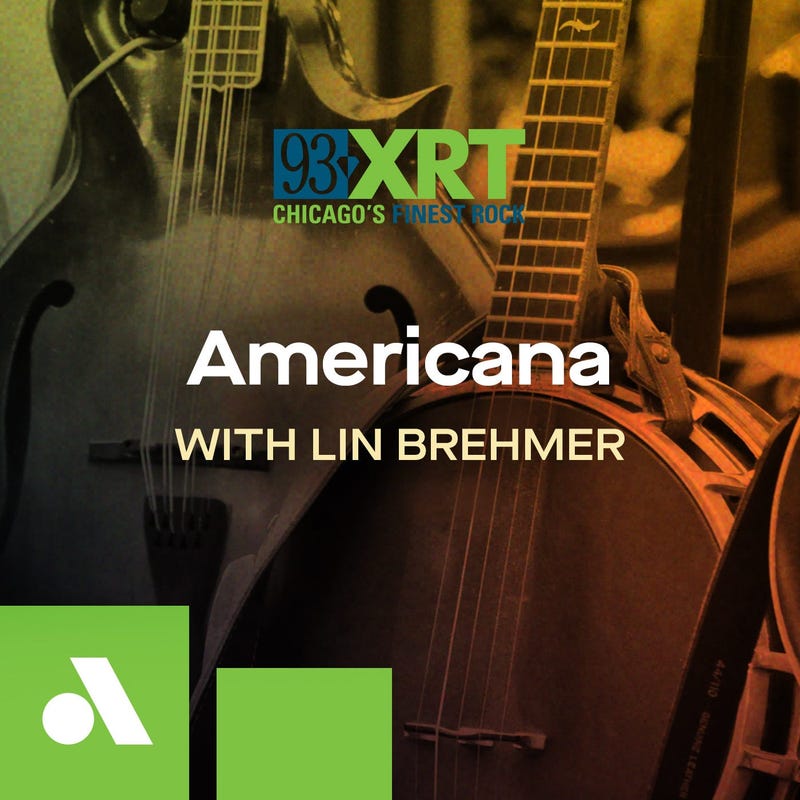 Now that you're well versed in the essential Americana artists, be sure to listen to our Americana station where you can hear these musicians and many, many more.