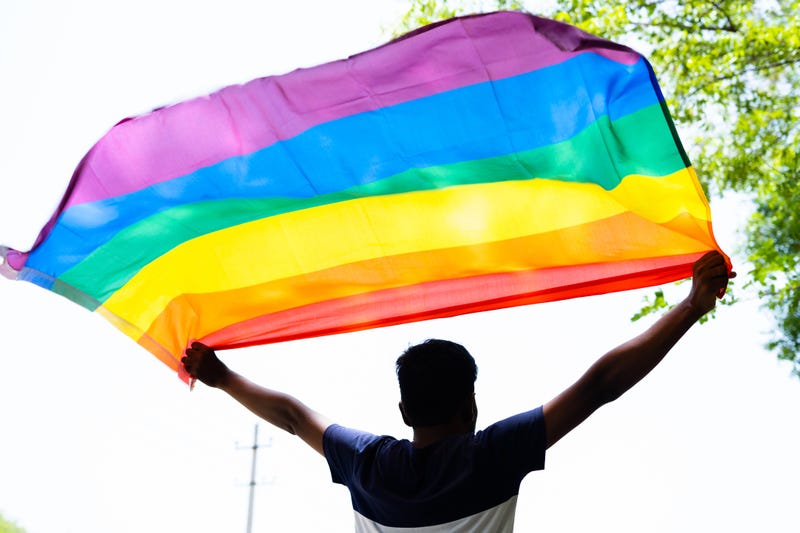 There are only a couple of days left in June and Pride Month.

While the annual celebration may be winding down, supporting the LGBTQIA+ community goes beyond donning rainbow clothing and accessories during 30 days in June. 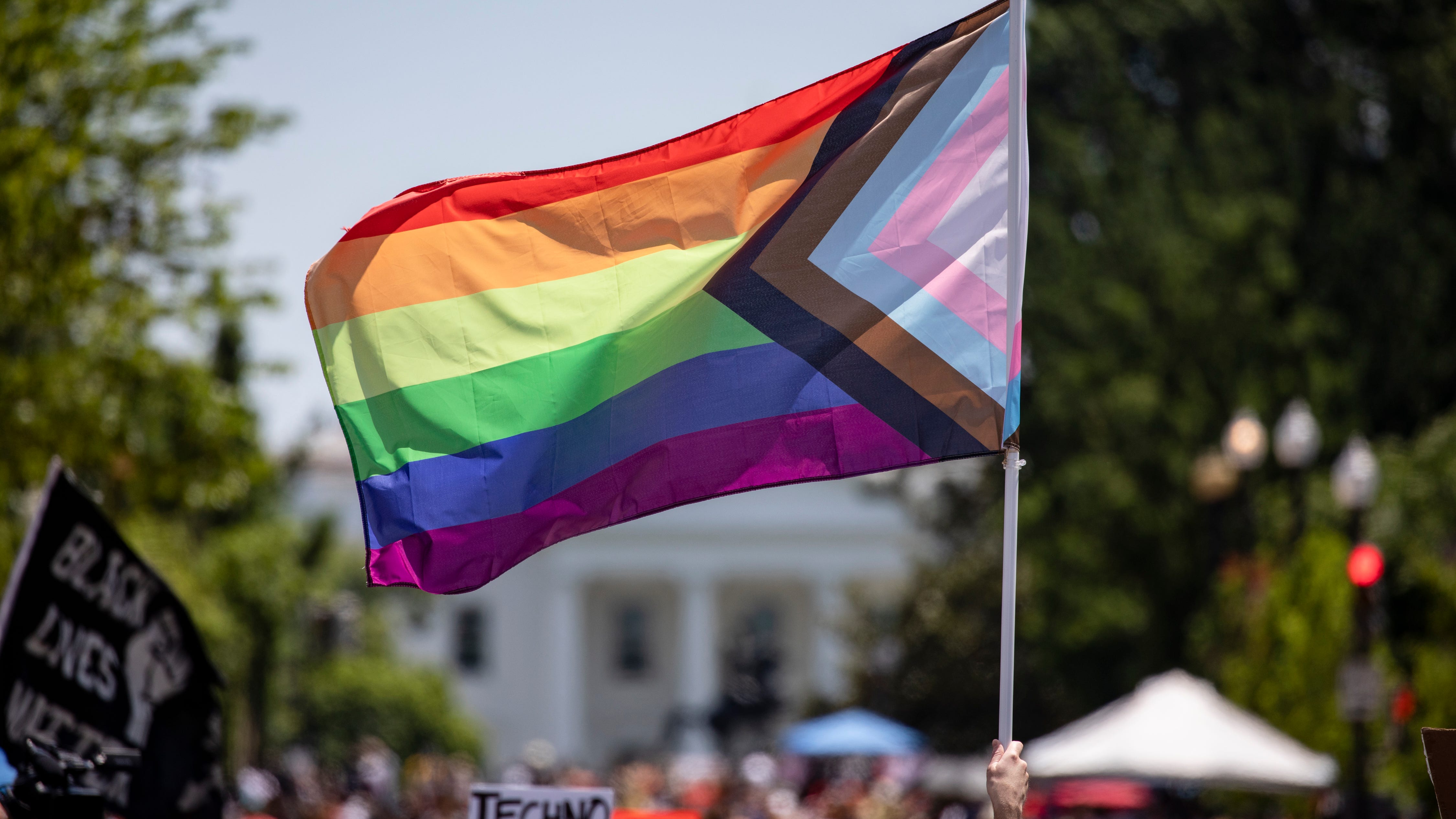 In addition to allowing everyone to live as their true authentic selves 24/7, there are many groups and organizations working hard every day to champion the community in its strides to full equality.

From the Trevor Project to It Gets Better, and GLSEN to the Marsha P. Johnson Institute, here are various charities, nonprofits and other LGBTQ-focused organizations in which you can donate your money and/or time throughout the entire year. 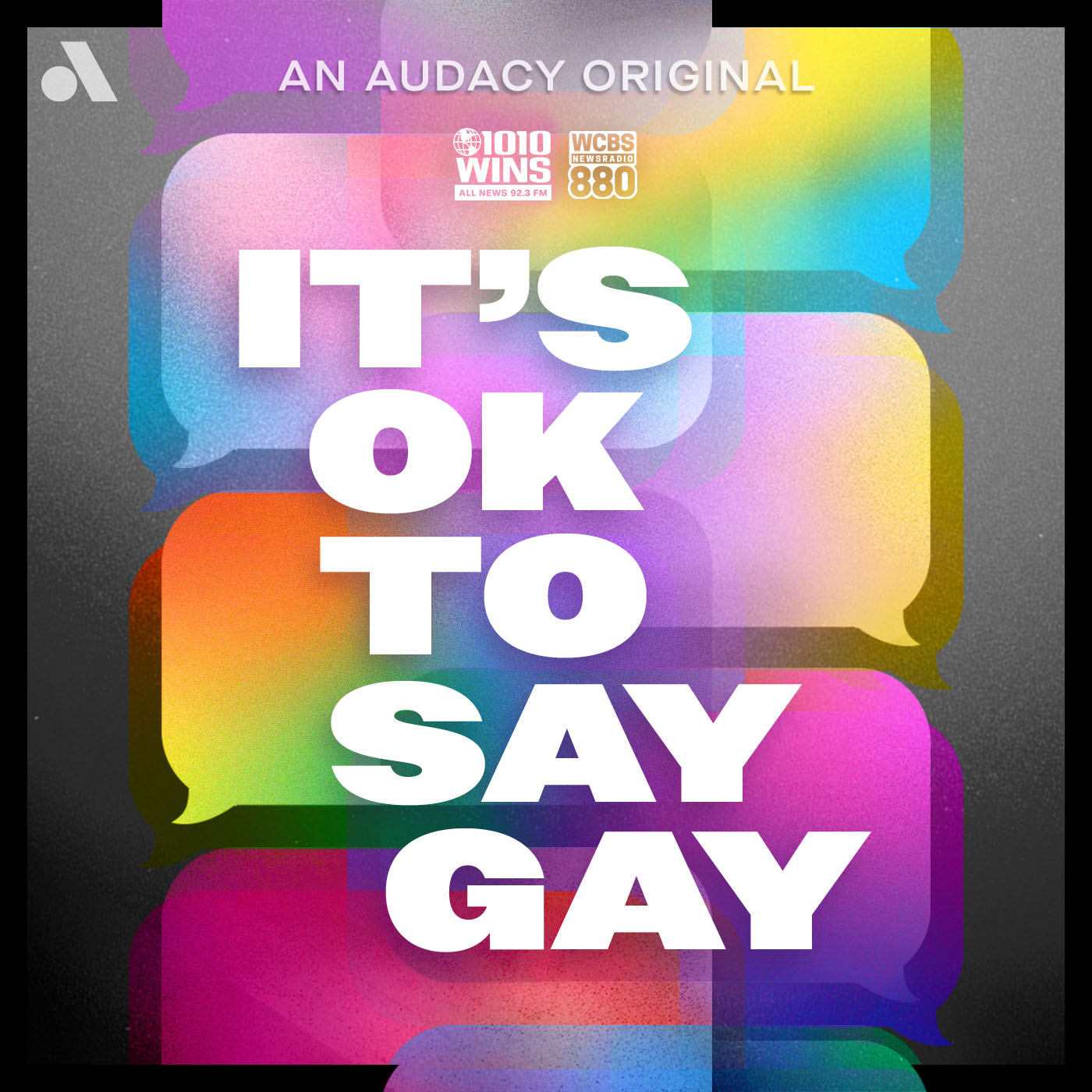 Podcast Episode
It's OK to Say Gay
Pride is back! Will it be a party or protest?
Listen Now
Now Playing
Now Playing

GLSEN, the Gay, Lesbian & Straight Education Network, works to ensure that LGBTQ students are able to learn and grow in a school environment free from bullying and harassment.

HRC is the largest LGBTQ lobbying political organization in the US and focuses on protecting and expanding rights for LGBTQ individuals and HIV/AIDS advocacy.

Trans Lifeline is a grassroots hotline and non-profit organization offering direct emotional and financial support to trans people in crisis by fellow members of the trans community.

A post shared by It Gets Better Project (@itgetsbetter)

It Gets Better Project

Started in 2010 by writer/activist Dan Savage, the It Gets Better Project is a nonprofit organization with a mission to uplift, empower, and connect lesbian, gay, bisexual, transgender, and queer youth around the globe.

Named in honor of the legendary Stonewall activist, the Marsha P. Johnson Institute works to defend and support the human rights of Black transgender people. The Institute also provides education, leadership initiatives and helps organize the community to foster healing and protection.

OutRight Action works at the international, regional and national levels to research, document, defend, and advance human rights for LGBTIQ people around the world. Initially focused on LGBT human rights abuses in Russia, OutRight is now active in many parts of the world, including the Americas, Africa, the Middle East, and Asia.

The Victory Fund is a national organization dedicated to electing openly LGBTQ people, of any party, who can further equality at all levels of government. To get the organization’s endorsement and support a political candidate must be be openly gay, lesbian, bisexual, transgender or queer and demonstrate support of federal, state or local efforts to advance LGBTQ civil rights via the legislative or regulatory process.