ST. LOUIS (KMOX) - The extreme cold that is crippling parts of Texas could be leading to some of the highest gas prices the country has seen since 2019.

Gas Buddy says the national average has been rising for six straight weeks and could jump another 10-20 cents in the next two weeks. The current national average is $2.54. The gas trackers say its due in part to 11 refineries in Texas and one in Kansas have at least partially shut due to the extremely cold weather. 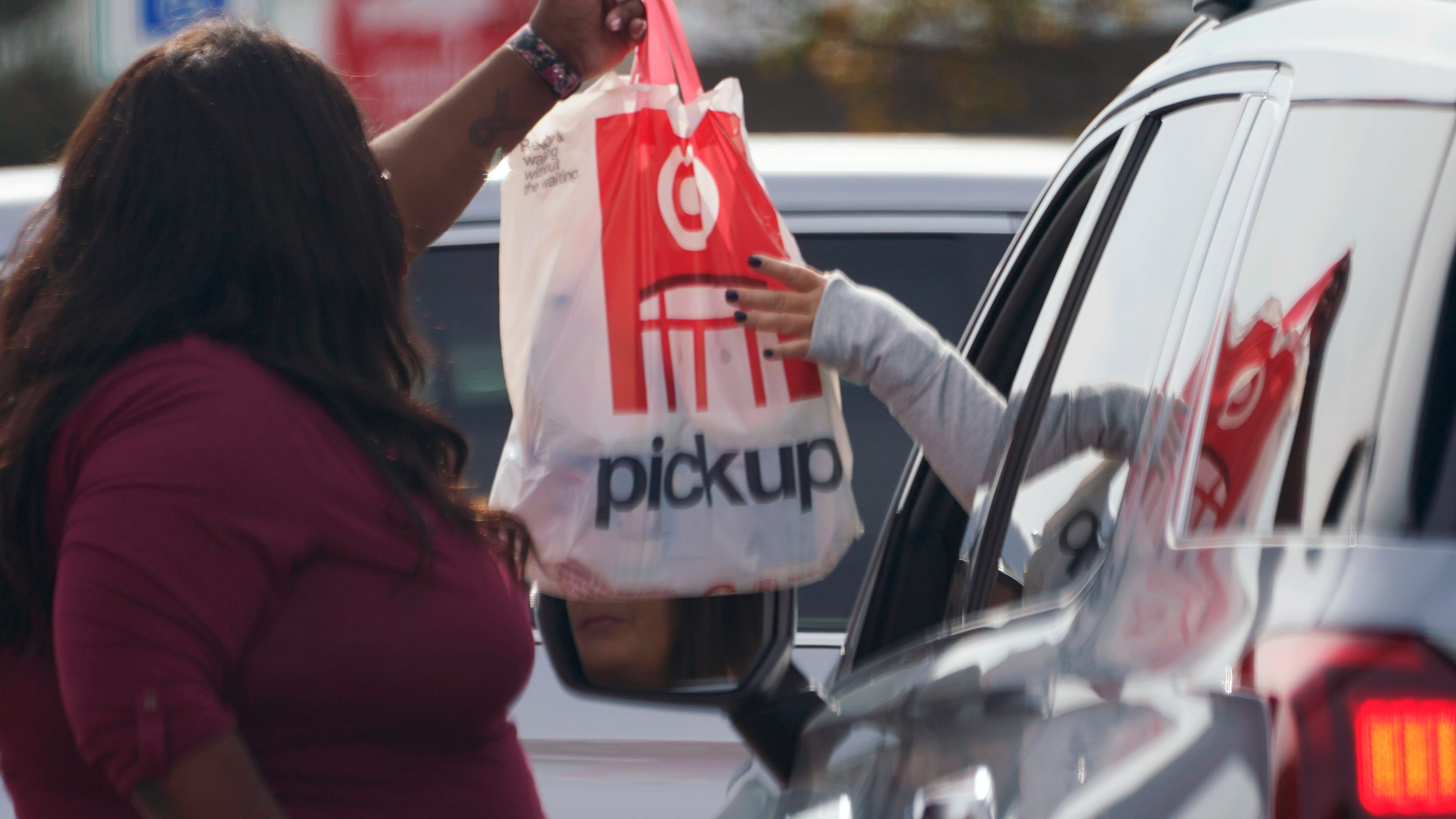 US consumer prices up 0.3% in January, led by energy spike Missouri has cheapest gasoline in the US

GasBuddy expects the national average could rise closer to $3 per gallon closer to Memorial Day weekend. There's typically a rise in gas prices this time of year due to refineries switching over to EPA-mandated cleaner summer fuels.

"That's the fear economist have right now amid the energy crisis that started in Texas," reports Tom Busby of Bloomberg.

"40% of the nation's oil output is now offline. The governor there banning natural gas from leaving the state to ensure Texas has enough supply and that has oil above $61 a barrel, the highest in more than a year.” 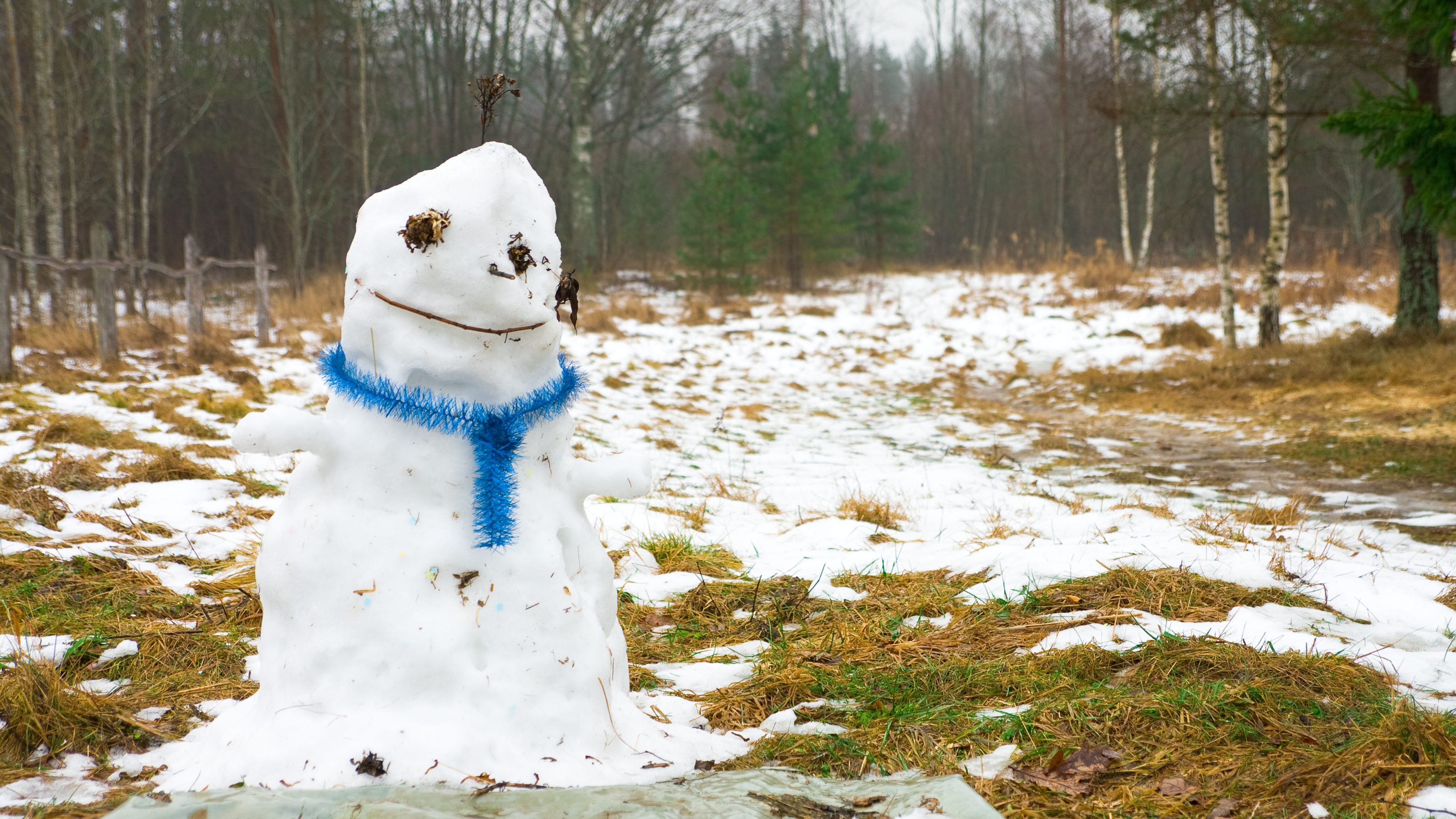 Here are some useful tips to save money on gas amidst price increases:

- Shop around: Gas prices can vary as much as $1 per gallon in metropolitan areas. Searching for the best gas prices before filling up with tools like the free GasBuddy app can ensure drivers pay the lowest price.

- Drive mindfully: Aggressive driving can reduce gas mileage by as much as 40%.

- Pay and save: Joining a gas station loyalty program or using payments services like Pay with GasBuddy can save drivers hundreds of dollars per year on gas.