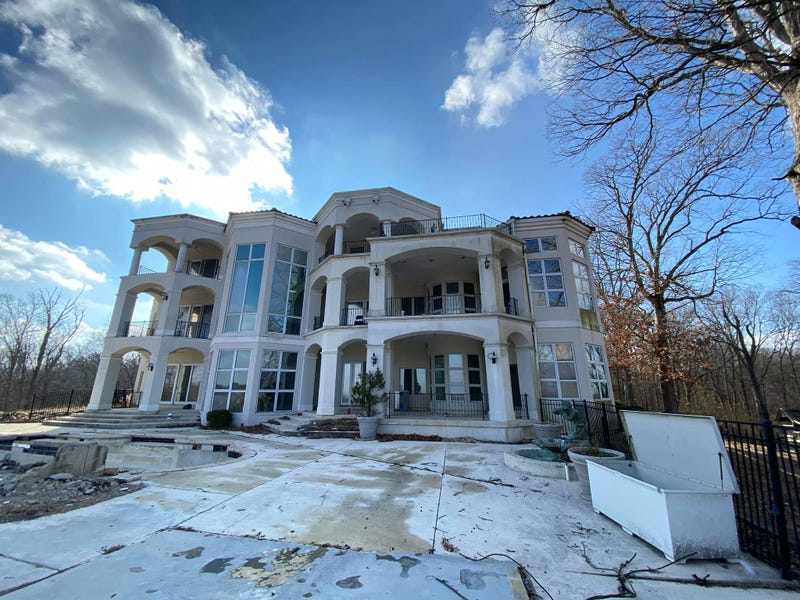 The St. Louis-area home formerly owned by Nelly is back on the market. And it's a real fixer-upper.

The Wildwood property was once worth $2 million, but is now on the market with a price tag of just $599,000. It has six bed rooms, seven bathrooms, a private basketball court and a beautiful few of the Meramec River.

It also has a pool, but recent photos taken by Josh Kahn and Katie Busk Real Estate Team show that's one of the many things that will need some TLC! 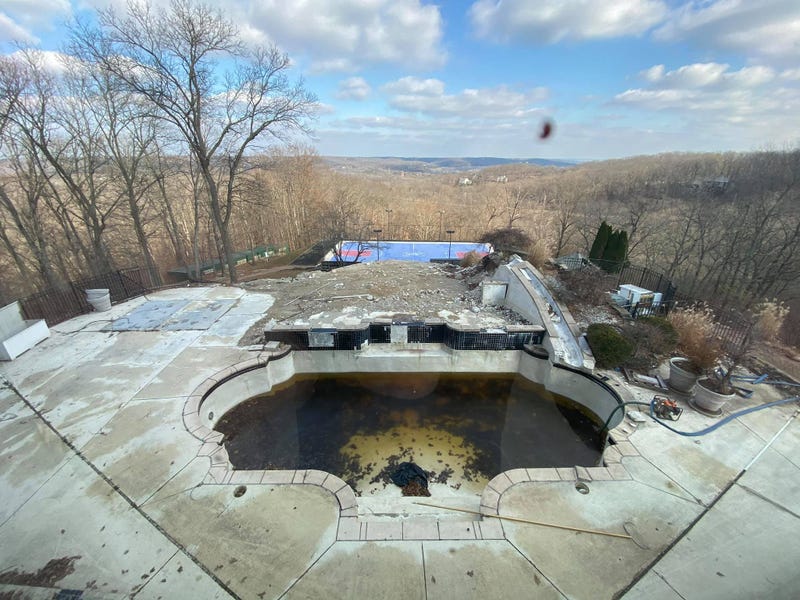 The home is located at 17329 Hidden Valley Dr., right next to Hidden Valley Ski Resort. Photos show a lot of rehab work will be needed to restore this gem, but it's still an impressive piece of property. 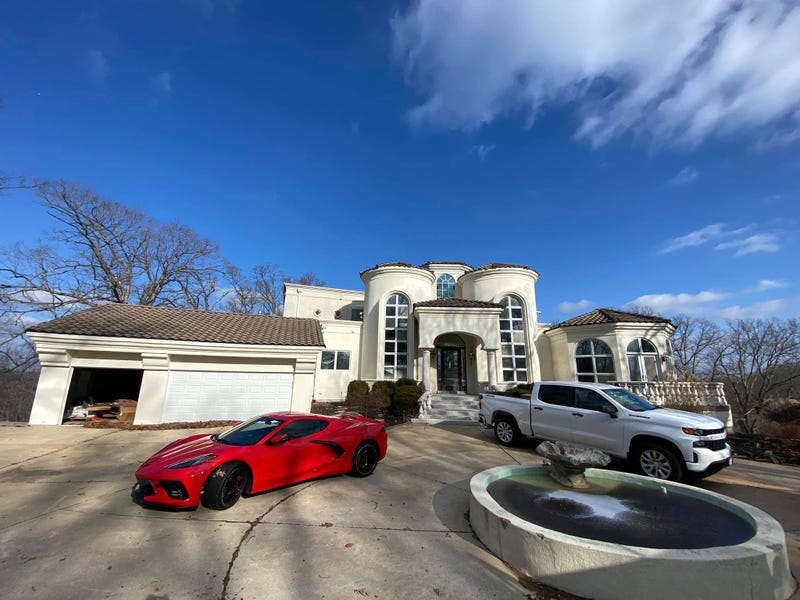 We had a chance to view this well known home in the #EurekaMO area a few weeks back. It’s come to our attention that it...

Check out the full listing on Zillow.com.

It's unclear when the last time the St. Louis-born rapper lived at the home, but in 2009 an intruder broke into the mansion and stole a video game system and some electronics, according to a report.