Fans of the new steamy Netflix drama “Bridgerton” that always make sure there are no kids around before hitting play now include Ashton Kutcher and Mila Kunis after the actor caught his wife watching a NSFW scene.

The Hollywood power couple laughed in an interview with TODAY about the hilarious late-night encounter.

The “That ‘70s Show” star, 42, joked that his wife former costar, Mila Kunis, is “cheating” on him after he unexpectedly woke up to his wife, 37, watching a steamy scene.

"I fall asleep by 9:30, I am out. It doesn't matter what is on — I'm asleep," Kunis said during the virtual interview. "Last night, I clearly stayed up till midnight. I was like, 'What's happening in this show?'" 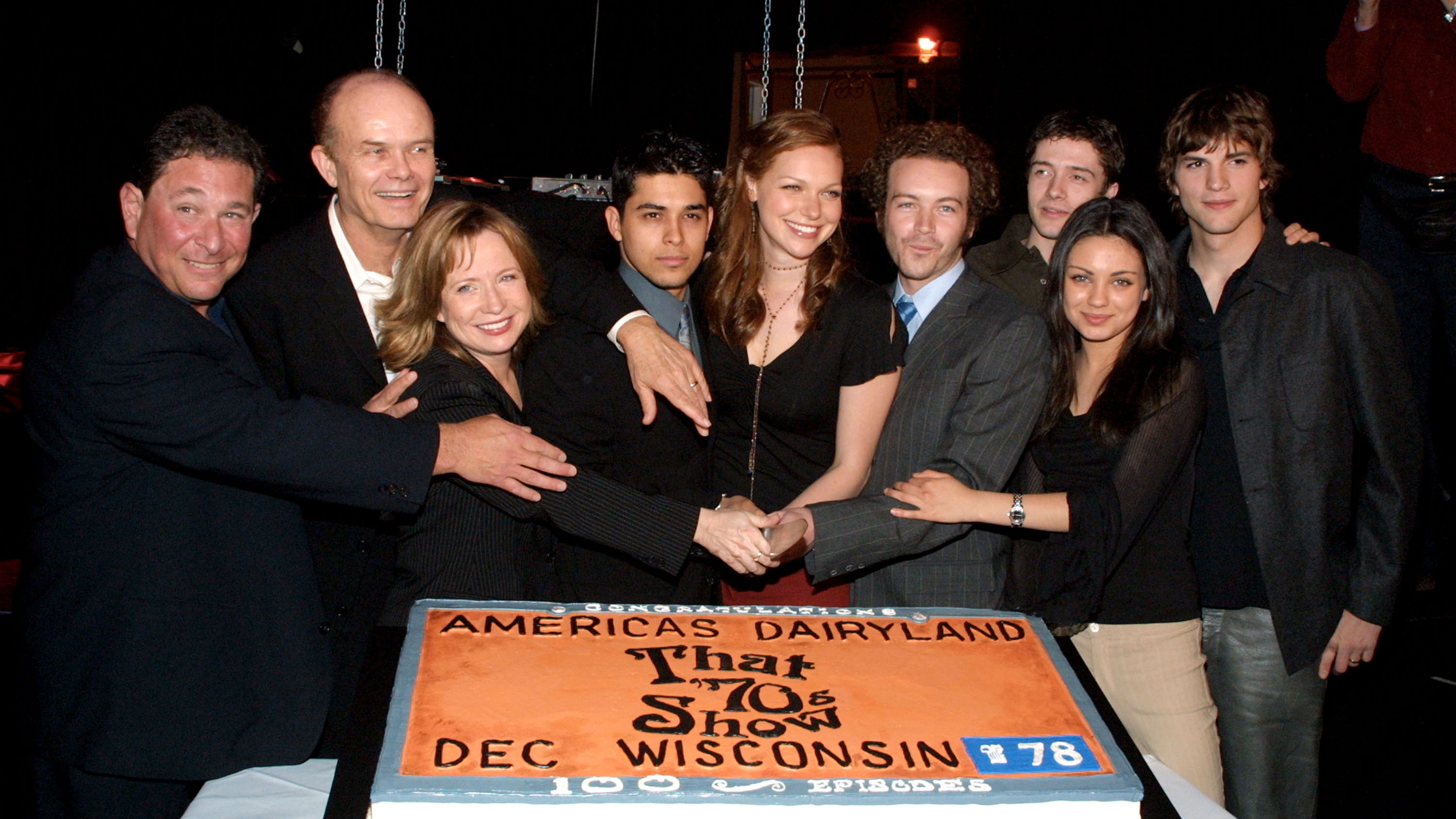 The Best Episodes of 'That '70s Show'

"I didn't know what was going on," Kutcher explained. "I was like, 'Is there someone else in the bed?' It was terrifying!"

The new period drama created by Chris Van Dusen and produced by Shonda Rhimes broke viewership as Netflix’s biggest series ever, with 82 million households tuning in. 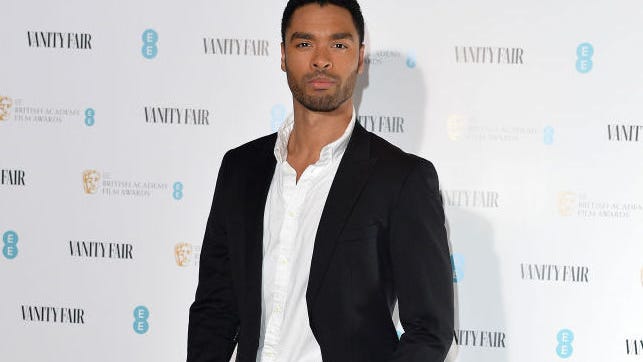 The hugely successful television drama first launched on the streaming giant on December 25, 2020.

The raunchy drama follows the sizzling chemistry between two prominent leads during the Regency-era England.

New fans of the show, Kutcher and Kunis, tied the knot in 2015 and are parents to son Dimitri, 4, and daughter Wyatt, 6.