Harrison Ford is being investigated by the Federal Aviation Administration for piloting a plane and crossing a runway as another aircraft was landing.

The incident occured on Friday, April 14th at Hawthorne Airport in Los Angeles.

"The FAA is investigating an incident in which the pilot of an Aviat Husky taxied across the runway at Hawthorne Municipal Airport Friday afternoon while another aircraft was performing a touch-and-go landing," an FAA spokesperson said in an email statement, according to CNN.

A rep for the 77-year-old said Ford’s error occured after he misheard the radio instructions.

"Mr. Ford crossed the airport's only runway in his aircraft after he misheard a radio instruction from ATC. He immediately acknowledged the mistake and apologized to ATC for the error," Ford’s rep said in a statement.

"The purpose of the flight was to maintain currency and proficiency in the aircraft. No one was injured and there was never any danger of a collision." 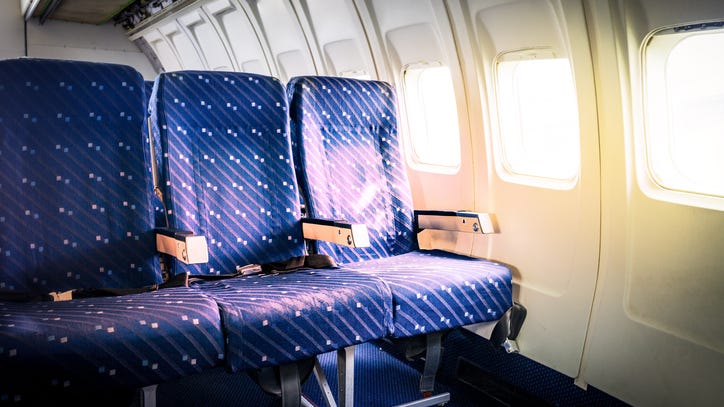 These Airlines Have Waived Cancellation Fees Due to the Coronavirus Pandemic

Ford is no stranger to airline mishaps.

In 2017, the “Indiana Jones” star was investigated after flying his plane directly over an American Airlines jetliner at John Wayne Airport in California. The FAA didn’t issue any penalties for the incident.

Two years earlier, Ford was hospitalized after crashing his plane while making an emergency landing at a Southern California golf course. Federal investigators found that Ford’s plane had engine trouble and he was not at fault.

In 1999, the "Star Wars" actor crashed his helicopter into a California riverbed. He and his passenger were not injured in the accident, reported the LA Times.

sports
Alex Smith announces retirement from NFL: 'Thank you for believing in me'
news
Moderna says third shot booster will be available by fall
news
Is Joe Biden too religious, not religious enough? Poll finds Americans think both
music
Demi Lovato goes to war with frozen yogurt shop for being 'diet culture vultures'
news
More women than ever are shaving their faces
news
Dr. Fauci predicts when J&J vaccine will return 'in some manner or form'