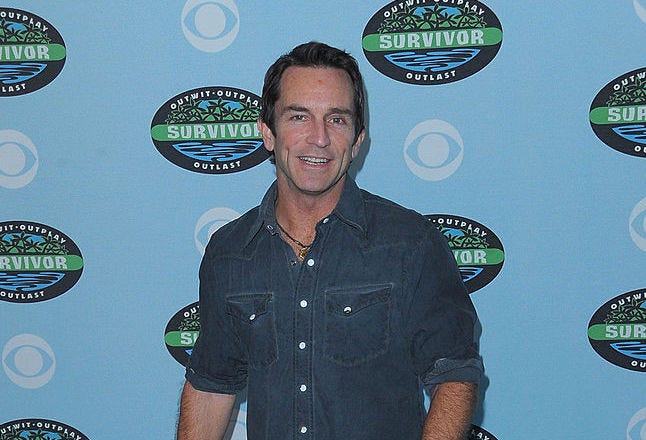 This week’s episode of “Survivor: Island of the Idols” has come under fire after a contestant complained she was being sexually harassed by another castmate.

During a confessional interview, producers stepped in to make sure Kellee Kim was okay after accusing fellow contestant Dan Spilo of unwanted touching, reported Entertainment Weekly.

Shortly after that scene, viewers saw an on-screen title card that read:

“The following morning the producers met with all the players, both as a group and individually. They were cautioned about personal boundaries and reminded that producers are available to them at all times. Based on the outcome of those discussions, the game continued. In addition, producers met privately with Dan, at which time he was issued a warning for his behavior. Producers continue to monitor the situation.”

Unfortunately, even after the incident was addressed with the rest of the contestants, Kellee was voted out, and her accuser Dan was able to move forward in the game.

The online reaction was swift with the bulk of the viewers putting blame on CBS for the way they handled the entire altercation.

One person wrote, “If you ever wonder why claims of sexual harassment are frequently discounted just watch this double episode of #Survivor.”

Another added, “The producers didn’t handle this well. Shame on Survivor.”

While a third agreed by stating, “In my opinion @survivorcbs is irresponsible for airing a harassment situation in this way."

Following the backlash, CBS and MGM attempted to temper the situation by issuing a joint statement.

“In the episode broadcast last night, several female castaways discussed the behavior of a male castaway that made them uncomfortable. During the filming of this episode, producers spoke off-camera to all the contestants still in the game, both as a group and individually, to hear any concerns and advise about appropriate boundaries. A formal warning was also given to the male castaway in question,” the two companies said in the press release.

“On Survivor, producers provide the castaways a wide berth to play the game. At the same time, all castaways are monitored and supervised at all times. They have full access to producers and doctors, and the production will intervene in situations where warranted.”

Hi everyone, I'm hurting and very sad watching this last episode too, but please try to be kind and understanding. No one deserves threats or shaming, and we can talk about this in a way that we are all better for it💪🏼 #Survivor #Mentalhealth

Meanwhile, Kellee, despite getting voted off, took the high road by asking her fans to not get negative.

“Hi everyone, I'm hurting and very sad watching this last episode too, but please try to be kind and understanding,” she tweeted to her over 12K followers.

“No one deserves threats or shaming, and we can talk about this in a way that we are all better for it.”