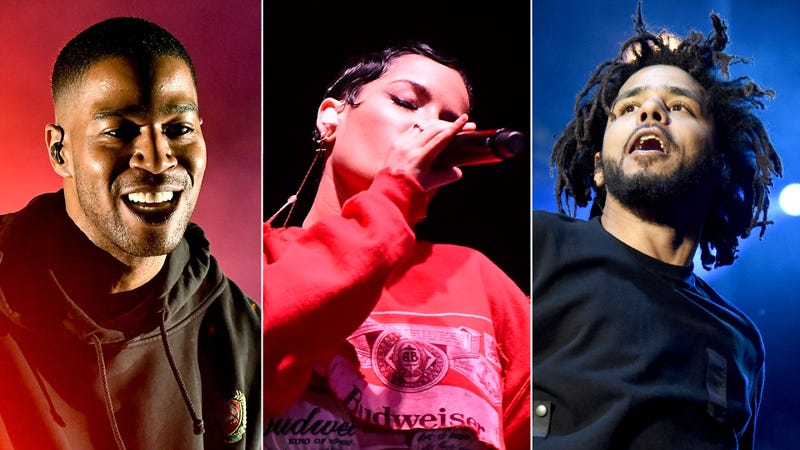 Get ready for three days of music, food, art, and entertainment at New York City’s at Citi Field on Friday, June 10 through Sunday, June 12. The 2022 edition of the iconic Governors Ball Music Festival has announced this year’s lineup featuring headliners Kid Cudi, Halsey, and J. Cole among the monstrous list of performers.

Listen to your favorite music now on Audacy curated for fans, by fans like Pop Now, Alt Now, and more!

Kicking off the summer once again with an incredible lineup, this year 60-plus artists will take the stage in Queens, NY including headliners Kid Cudi, Halsey, and J. Cole, who will be joined throughout the weekend by Flume, Playboi Carti, Roddy Ricch, Glass Animals, Migos, Jack Harlow, Kaytranada, Clairo, Jazmine Sullivan, Still Woozy, Japanese Breakfast, Becky G, Black Pumas, and tons more. Check out the full itinerary below.

Pre-sale for Citibank cardholders for all tickets are available now. General on-sale begins Thursday, January 27 at 12PM ET via GovBall.com.

This year, $25,000 from proceeds will be donated to the Bronx Fi Relief Fundre for the victims of the tragic apartment building fire that occurred in the city in early January. The festival's organizers, Founders Entertainment, have made giving back to the city Governors Ball calls home a priority throughout the festival’s decade long history and continue to this day.

Listen to more of your favorite music on Audacy's exclusive stations like Conscious Hip Hop, Let's Get Social, K-Bops, Collabornation, Wake Up and Rock, and ALT Roots -- plus check out our talent-hosted Ed Lover's Timeless Throwbacks, and Kevan Kenney's Music Discovery!