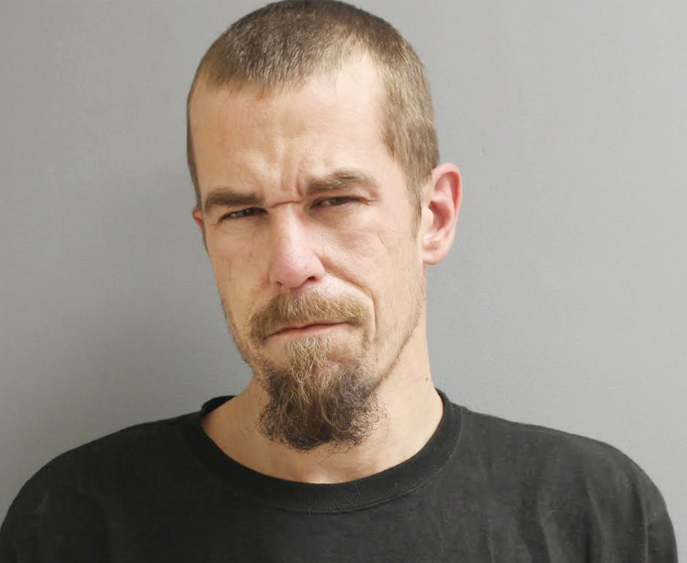 WASHINGTON, MISSOURI (KMOX) - Nicholas Beanblossom, 36, has reached a dubious milestone in Franklin County. Police in the town of Washington arrested him on suspicion of burglary Monday morning, marking the 50th time he's been booked in the county.

The department says Beanblossom, who is believed to be homeless, was seen on surveillance video entering the attached garages of four riverfront townhomes. One firearm was reported stolen during the intrusions. 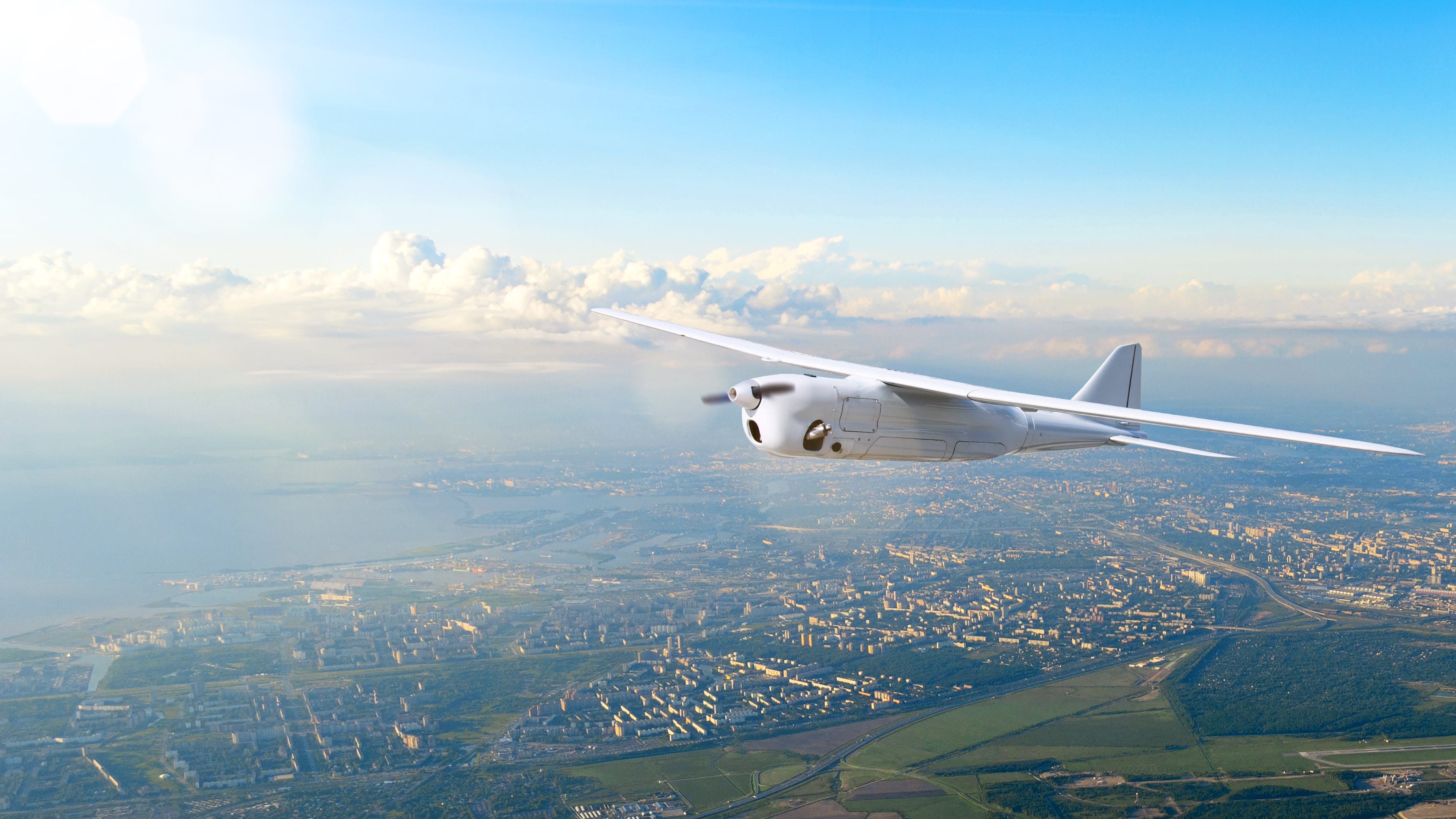 A Franklin County judge ordered Beanblossom held on a $175,00 cash-only bond after his arraignment Wednesday, after he was charged with three counts of first-degree burglary, among other counts.

There are seven other current criminal cases pending against the suspect.

It's unclear how he could have been accused so many times of burglary yet remain free to allegedly continue his streak. 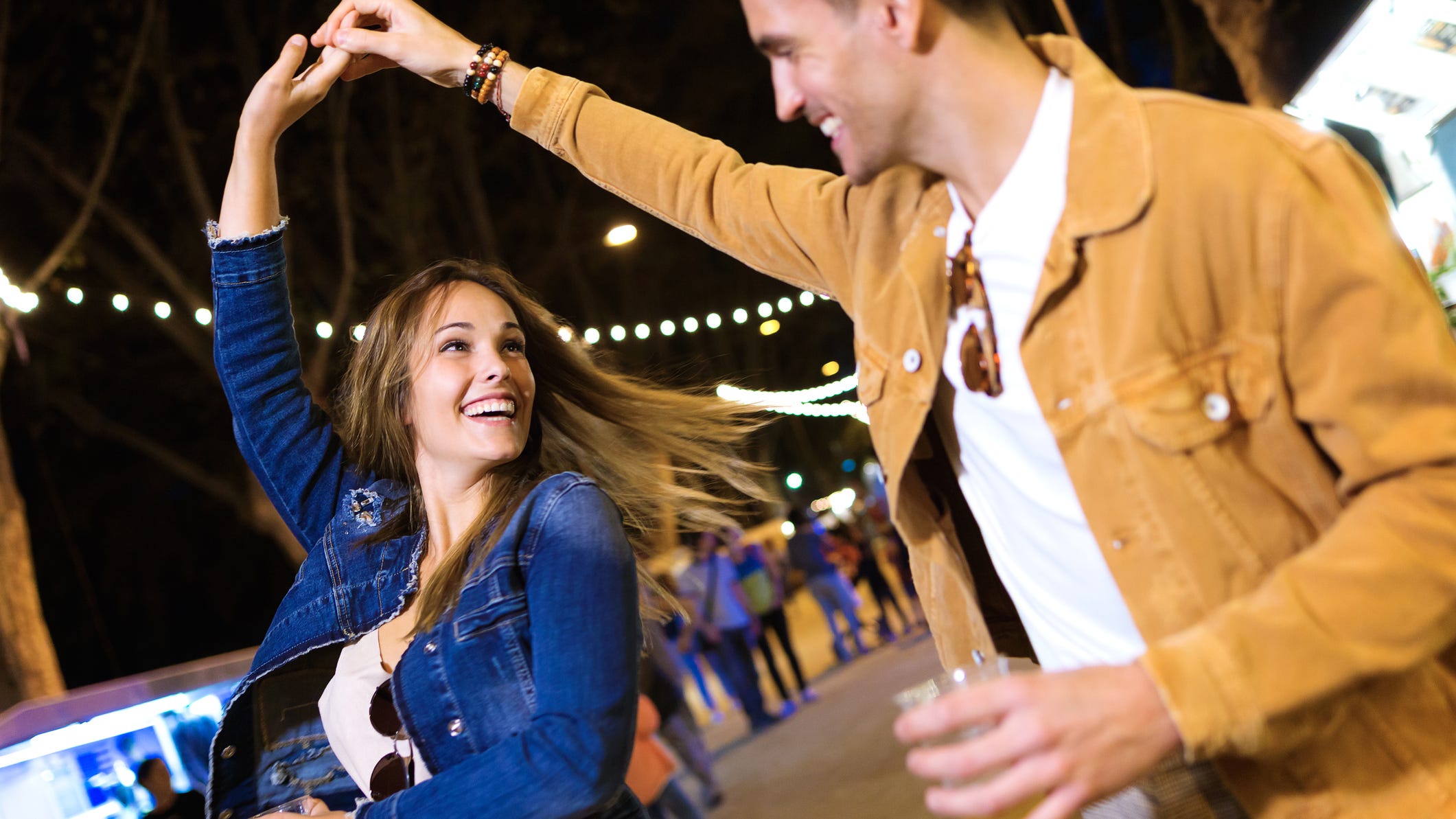 The most recent cases may have been affected by the pandemic and the court's ability to hear cases of lesser crimes.