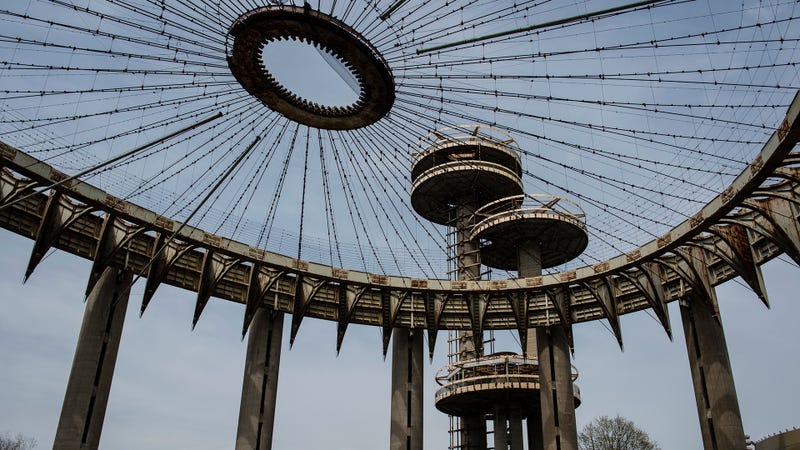 The official line up for the 2023 edition of New York City's Governors Ball Music Festival has been announced along with an all new location that will be hosting fans for the event's 12th year running.

Listen to Festival Favorites and more on the free Audacy app

Following two successful years at the New York Mets’ home of Citi Field, the festival is on the move once again, this time heading to Flushing Meadows Corona Park, one of the city’s most iconic green spaces, and host to historical events like two World’s Fairs, the annual US Open Tennis Championship, and that spot where Agents J and K got rid of Earth’s “bug problem" in Men In Black.

A special presale for 3-day and 1-day GA, GA+ (featuring access to air-conditioned restrooms, an exclusive centrally located lounge area with shade, seating, and its own exclusive bar, food vendors and water refill stations), VIP and Platinum tickets will be available exclusively for Citi® cardmembers from January 17 at 10AM EST through Thursday, January 19 at 11:59AM EST. Fan early access tickets will be available Thursday, January 19th at 10 AM EST. Sign up to get on the list at GovBall.com. General on-sale will follow.

Take a look at the full Governors Ball 2023 lineup below: