Joe Giudice might be turning back to reality TV for his own series.

Sources report that Giudice is currently in contact with a production company, and the show will feature his life in Italy after his stay in prison and divorce from Teresa Giudice.

Reports say that his ex-wife will not be involved in this project.

Teresa and Joe Guidice announced in December 2019 that they were separating after 20 years of marriage after experiencing marital issues and committing mail, wire, and bankruptcy fraud. 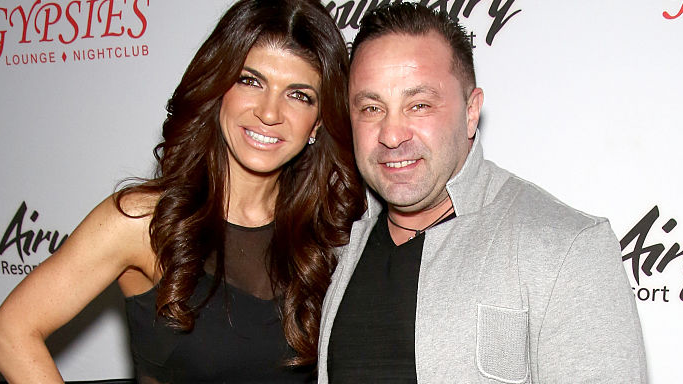 After being separated since December 2019, the former couple finalized their divorce in September 2020. Their marriage failed after a slew of infidelity rumors, prison stays, and other issues.

The couple remained apart as Teresa served over 11 months in jail in 2015. After her release, Joe began his 41-month sentence and was deported to Italy, where he currently lives.

In November, Teresa announced that she and her new boyfriend are “very happy” since sparking a romance just two months after finalizing her divorce. 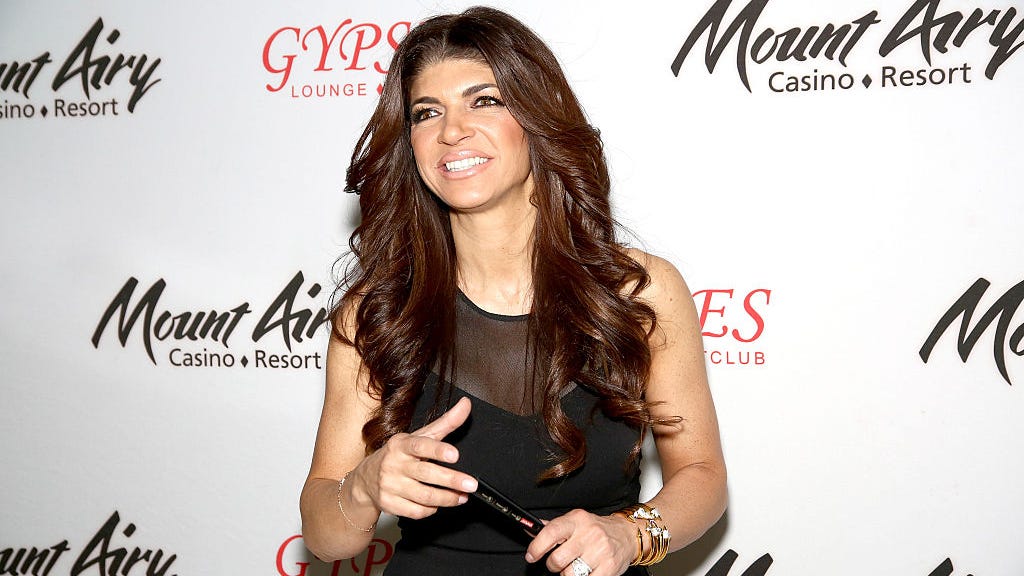 Luis Ruelas, her boyfriend, is a New Jersey-based businessman who works in the digital marketing space and is the co-founder of Digital Media Solutions.