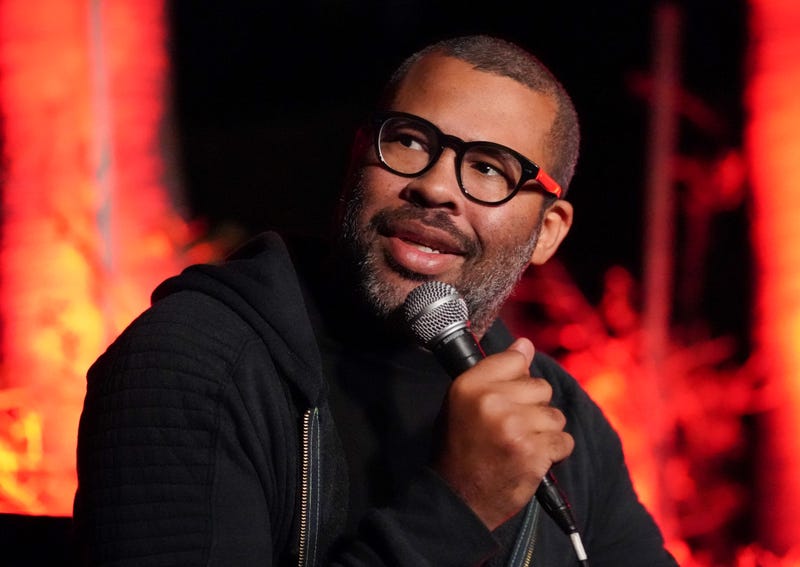 Jordan Peele’s Nope made its box office debut on July 22 with $44 million, marking the highest opening weekend for an original film since 2019.

Nope follows Peele’s first two films, 2017's Get Out and 2019’s Us. The new science-fiction thriller stars Keke Palmer and Daniel Kaluuya. And it tells the story of two siblings who attempt to uncover video evidence of a UFO. Jason Bateman, Sean Hayes, and Will Arnett of the Smartless podcast recently spoke with Peele about his latest film Nope in addition to his career trajectory as a comedian, actor and filmmaker.

During the conversation, the podcast hosts surprisingly mention that they have seen the Nope trailer numerous times – in anticipation for the movie. Similar to the actual film, Peele’s trailers are equally noteworthy. “I think a lot of directors are envious of the trailers I get to put out,” says Peele. “And I have to give Universal marketing just a lot of credit. They bring great work and they are collaborative.”

Peele added that he’s strategic about which parts of the film to feature in his trailers. Therefore, viewers could somewhat understand the premise and still leave room for imagination.

Listen to the full podcast episode now on Audacy