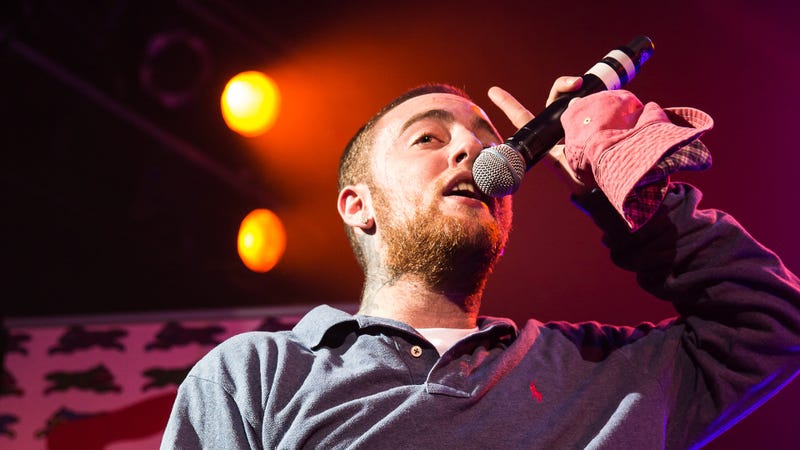 A new book, titled Most Dope: The Extraordinary Life of Mac Miller, arrives today, January 19, on what would have been the late rapper's 30th birthday.

Listen to your favorite music now on Audacy curated for fans, by fans like Pop Now, Conscious Hip Hop and more!

Pittsburg, PA-born rapper Mac Miller, real name Malcolm McCormick, passed at the age of 26 in September 2018 from an accidental drug overdose. He would have turned 30 on January 19. Getting his start at the age of 15, Miller became known not only for keeping true to his Indie-Hip Hop roots through a number of major label releases, but also his almost two-year relationship with pop star Ariana Grande.

In the new book by journalist Paul Cantor, Miller’s personal and professional life is thoroughly examined, featuring interviews with over 100 people, none of whom are Miller’s family, who chose to opt out of the project. In May of 2021, upon the announcement for pre-orders, Miller's estate released a statement distancing themselves from the venture altogether.

The day before Cantor's book's release, Miller's estate reiterated their position in a statement to The Daily Beast, saying it was "painfully disrespectful and an exploitative marketing tactic," to offer what was, "unequivocally not authorized or supported" by them, on his birthday. "The estate declined to participate when first approached, adamantly requested that author and publisher discontinue the creation of the book, and had no involvement in the author’s research," Miller's family added.

However, Cantor tells USA TODAY, "This book felt like a celebration of Mac’s life and what he accomplished... There was always the goal that the book was done right and respectfully and honestly. Around the time I was finishing it, the publisher decided they wanted to release it around the time of his birthday. They felt it was a tribute to him and I agreed."

Cantor also says that, although Miller's family’s lack of interest certainly hurt, he ultimately decided to continue on with his project. "I actually had a lot of support, contrary to what was put out there about this book,” he said. “I had a lot of support from people around him. Their support, actually, is one of the reasons why I even pursued it. Had they not been supportive from day one, I probably wouldn't have done it. But they were, and that motivated me.” Miller's estate urges fans to turn their attention to author Donna-Claire Chesman's "The Book of Mac: Remembering Mac Miller," which is fully supported by the family and features interviews with those closest to Miller.