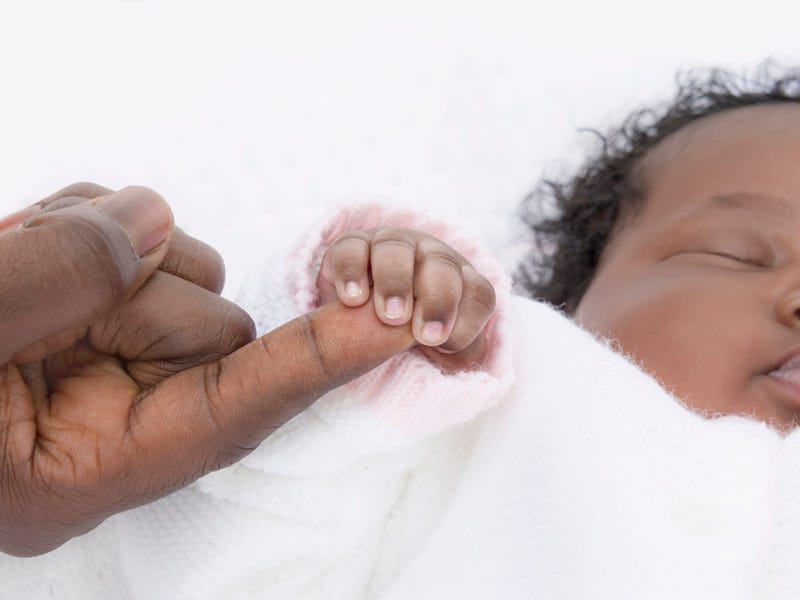 A former member of the Oceanside Police Department has a lot to celebrate this Father's Day. After a devastating cancer diagnosis three years, today, Osmond Nicholas is married with a beautiful 19-month-old daughter.

According to the Washington Post, Nicholas was diagnosed with Stage 4 glioblastoma multiforme, a deadly and rare brain cancer.

In May 2017, Nicholas began getting severe headaches and extreme fatigue. The Oceanside native even blacked out in his patrol car. His doctors initially misdiagnosed him with chronic fatigue syndrome.

“I was supposed to meet my friends at the Venetian in Las Vegas, and I'd stopped to stay a night with my parents at their place before driving there,” he says, describing the night before his bachelor party. “In the middle of the night, when I started throwing up, my mom made me go to the ER at 2:30 in the morning."

Nicholas was rushed into surgery and had a large mass removed from his brain. Two weeks later he was given the biopsy results of the mass.

The average survival rate for glioblastoma multiforme is about 18 months.

“The worst kind of brain tumor you can possibly get,” he tells the Post, adding that at some point the cancer is expected to return.

Nicholas met his fiancee Trinity Daniel while they were students at San Diego State University.

Daniels was a law student at the time of Nicholas' diagnosis.

The two were married after he completed his radiation and chemotherapy, and not long after Daniels gave birth to their daughter, Riyah.

As difficult and unimaginable a decision it is with what's at hand, Nicholas is unequivocal about their decision.

“I came to the realization that anything can happen to anyone, and some kids today only have their parents for a short time,” Nicholas said. “I thought, ‘Even if I’m not here five or six years from now, I can give my child everything I have today.’"