A married couple who met on a blind date over four years are making a case that fate does exist.

Zachary Frankel and Alex Olsman were about to tie the knot when an old photo revealed they both attended the same Montessori preschool class in Philadelphia, Olsman told People (the TV Show!).

In October 2016, the young lovers met on a blind date and soon realized their pasts were even further intertwined than they thought, the outlet reported.

Couple Discovers They Went to Same Preschool and That They Posed Next to Each Other in Class Photo​ https://t.co/ibFBC4zkaO

"I grew up in Center City, Philadelphia, on a park called Rittenhouse Square, and Alex also grew up on this park," Frankel, 32, explained. "So we quickly put that together and... we knew all of the same people in common."

After the two started a relationship, Olsman’s mom was cleaning their childhood house when she found a photo of a young redheaded boy standing next to her daughter in preschool.

Initially unsure if it was her then-boyfriend, Olsman showed Frankel the photo and he quickly confirmed that he was the boy. 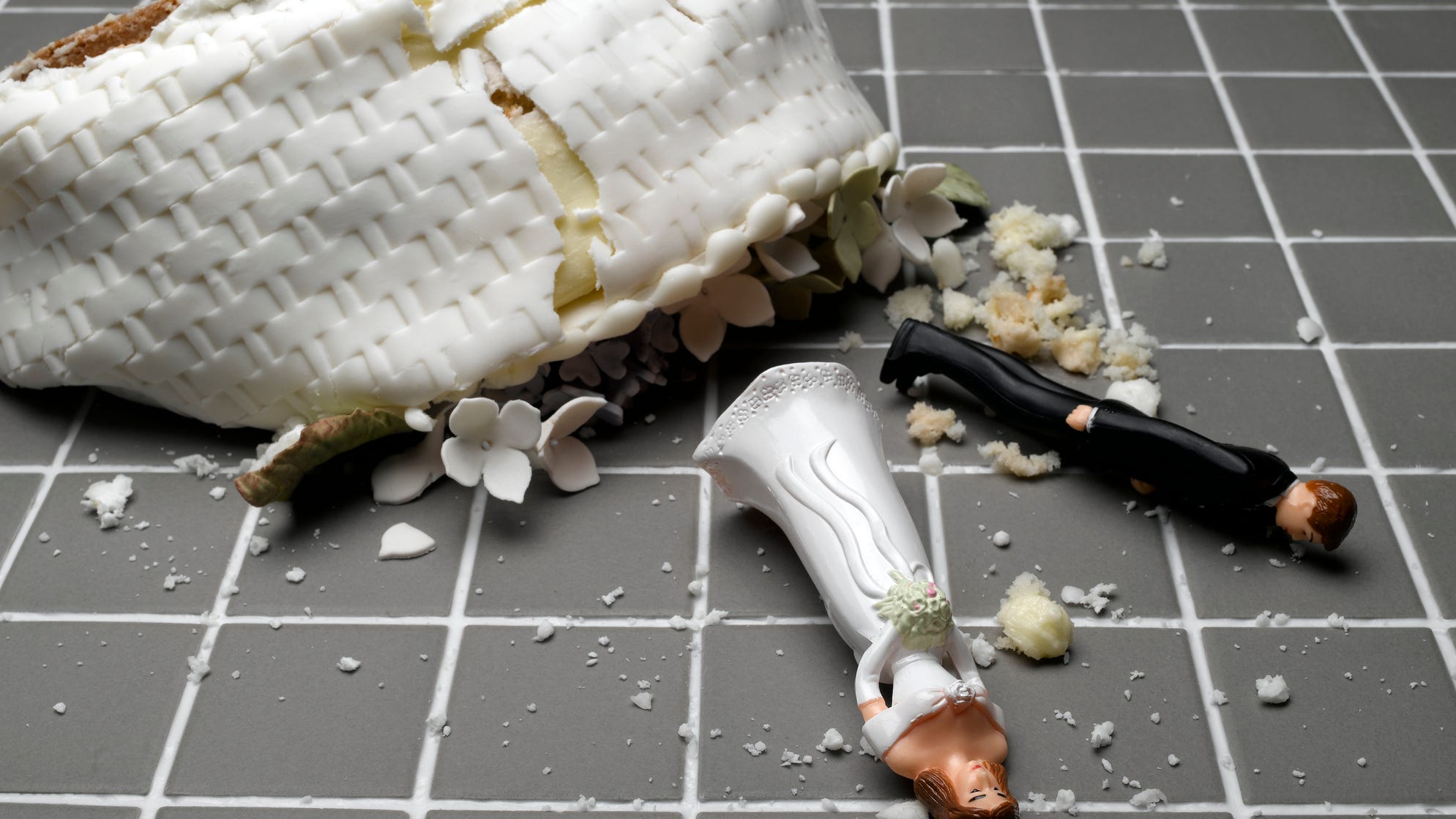 "I actually remember getting a little emotional," Olsman said. "You read about stuff like this, but to have it happen to you, we never expected that because we were set up blindly."

The two wound up using the preschool photo as their Save the Date and tied the knot on December 27th in Florida.

"I wrestle with this all the time of whether we're products of our environment and this is just two Jews from Philadelphia that find each other because we both moved to New York and had mutual friends, or is it some universal force that brought us together at this moment in time?" Frankel shared.