(WBBM) – A high school basketball jersey worn by President Barack Obama in the late-1970s is expected to draw a winning bid of at least $100,000 next month, auctioneers say.

The game-worn jersey will be auctioned off Aug. 17 by Heritage Auctions. It is displaying the piece of sports memorabilia in Chicago this weekend.

The auction house says Obama wore the No. 23 jersey when he was 18, during his senior year at Punahou Academy as a member of the 1979 Hawaii State Champion boys’ varsity basketball team. It was obtained by a Punahou underclassman who wore the same number as Obama on the junior varsity team, Heritage Auctions says.

The auction house says the jersey has been authenticated by studying the garment, which includes small stains that could be blood – possibly Obama’s.

Obama, as president, was known for his love of playing basketball. 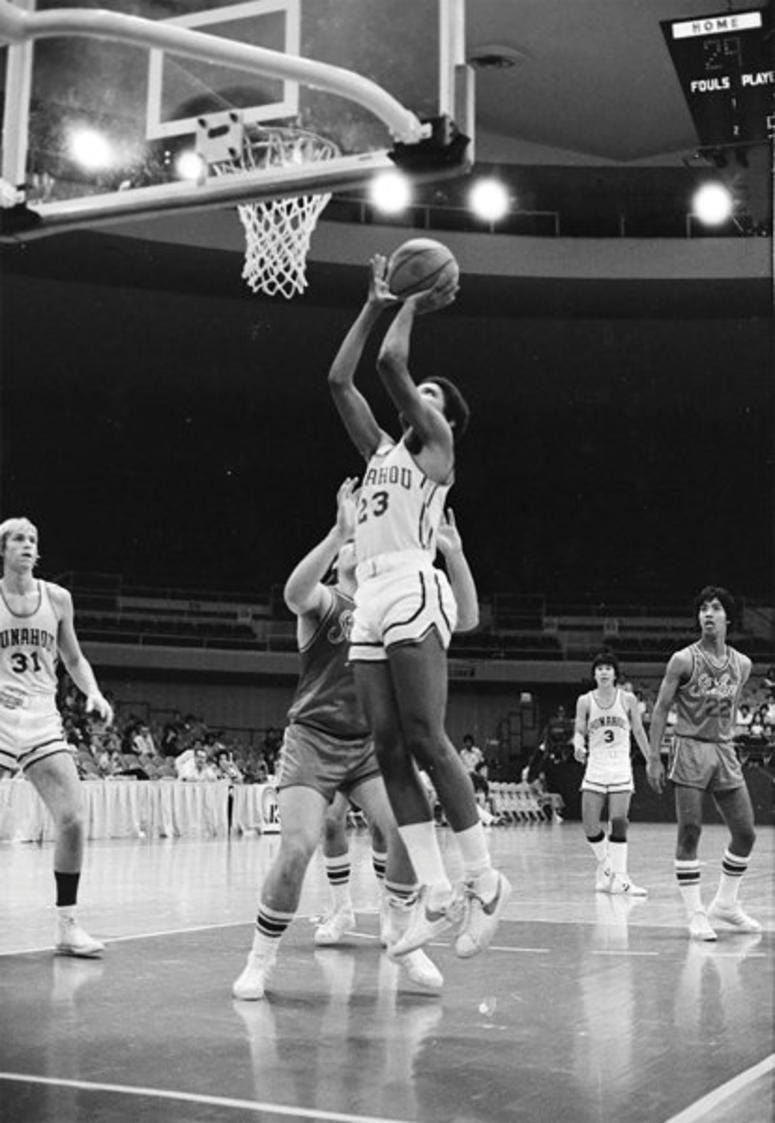