Pete Davidson opened up about his struggles with mental illness revealing he was diagnosed with borderline personality disorder (BPD) in 2017.

“When somebody finally tells you, the weight of the world feels lifted off your shoulders,” Davidson told Close of his diagnosis. “You feel so much better.” 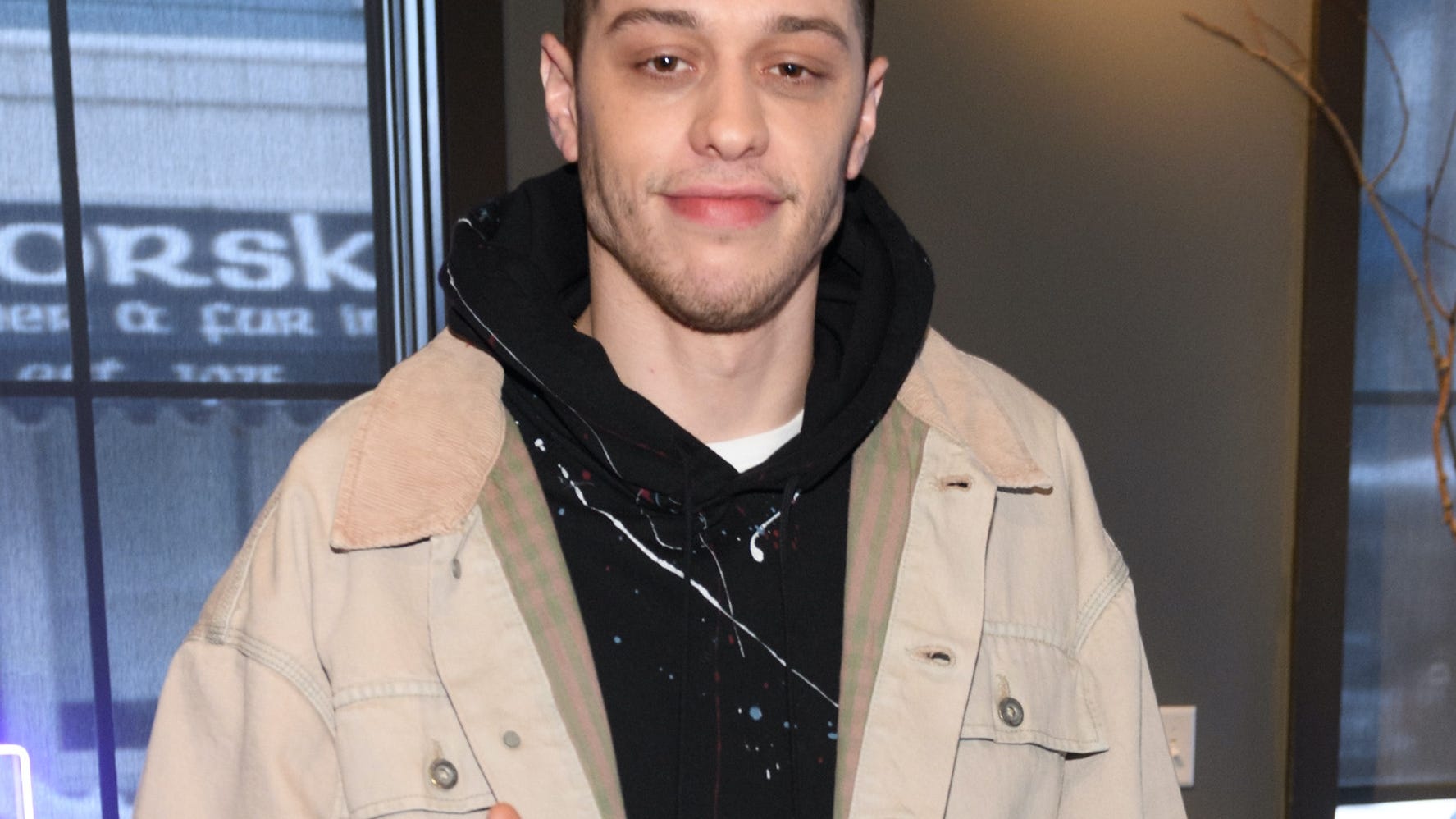 Davidson and Close bonded over issues of addiction and mental illness while speaking about Close's 2020 film “Hillbilly Elegy.” The Netflix movie, which also stars Amy Adams, tells the story of a family struggling with drug addiction.  Davidson called Close’s portrayal as the family matriarch “spot-on.”

Listen to "Mad about Movies" podcast on "Hillbilly Elegy" here

Close, a three-time Emmy winner and longtime advocate for mental health, revealed that her sister struggled with addiction before being diagnosed with BPD at the age of 50.

“I think [‘Hillbilly Elegy’] was a very honest view of addiction and the terrible difficulty of getting out of that cycle,” said the seven-time Oscar nominee. “In my family, my sister was a substance abuser, and because we weren’t close at the time, I really didn’t know what she was going through.”

Davidson, who joined that cast of “SNL” in 2014, has endured substance abuse and a hectic dating life that have been open to public scrutiny.

“I’m glad that your sister got a diagnosis,” Davidson said. “I got diagnosed with BPD a few years ago, and I was always just so confused all the time, and just thought something was wrong, and didn’t know how to deal with it.”