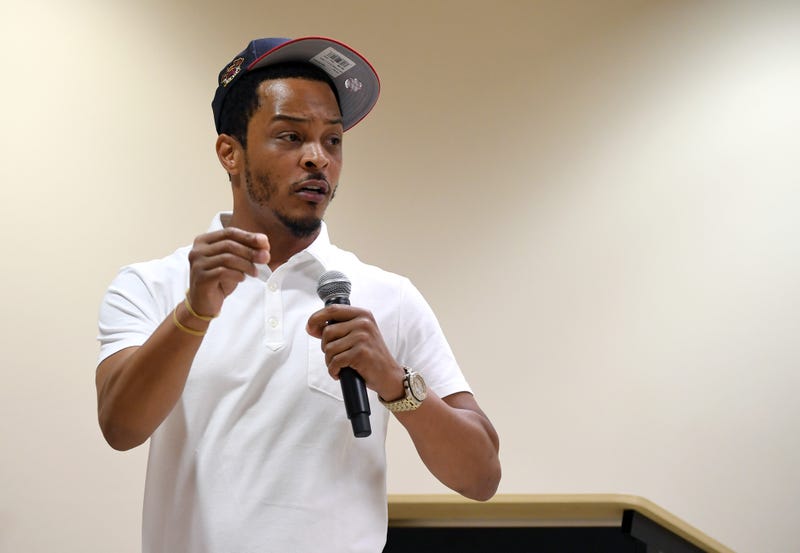 T.I. says nobody can “outrap” him, claiming his industry peers are even afraid to collaborate with him.

The self-proclaimed King of the South stated on Instagram Stories “ain’t nobody f***in’ with me.” He went on to say “To the point where they don’t even wanna be on the same record with me."

"You ain’t never heard me on no record with nobody and they dusted me.”

Throughout his rap career, T.I. has recorded several collabs like “About the Money'' featuring Young Thug and “No Mediocre” featuring his signee Iggy Azalea, but the Atlanta-born rapper believes that only a select few rappers are in his league, including JAY-Z, Nas, Lil Wayne, Pusha T, and Kanye West.

“Jay-Z, Nas, Pusha, Ye, Wayne… when it comes to making music, nobody is fucking with me” -T.I pic.twitter.com/JwG7V5bOwC

Some fans disagreed with the rapper’s declaration. “Ludacris would destroy TI. Sorry bruh… we love your music but you’re not on Jay, Wayne and Kanye level. No disrespect just truth”, a Twitter user wrote. Conversely, another Twitter user supported the rapper’s bold statement saying, “TI is definitely in the same group as the guys he named.”

T.I. ended the video by telling viewers he would continue to release music. Last year, he announced his final album Kill the King, the follow-up to The L.I.B.R.A.