Periscope, Twitter's once-popular streaming service for live videos, will no longer be available as a standalone mobile app by March 2021.

"The truth is that the Periscope app is in an unsustainable maintenance-mode state, and has been for a while," the company announced in a blog post Tuesday. "Over the past couple of years, we’ve seen declining usage and know that the cost to support the app will only continue to go up over time."

Instead, many of Periscope's features have been built into Twitter.

Twitter bought Periscope in 2015, shortly after similar apps like Meerkat and Facebook Live came onto the market. Users experimented with the platform, often using it to share live video of protests, events and speeches.

However, it appears that interest and usage of short-form is more popular than ever with the evolution of TikTok, Twitter on Tuesday emphasized its commitment to the trendy platform, saying "we’re confident that live video still has the potential of seeing an even wider audience within the Twitter product."

There reportedly won't be any layoffs as part of Periscope's closing. 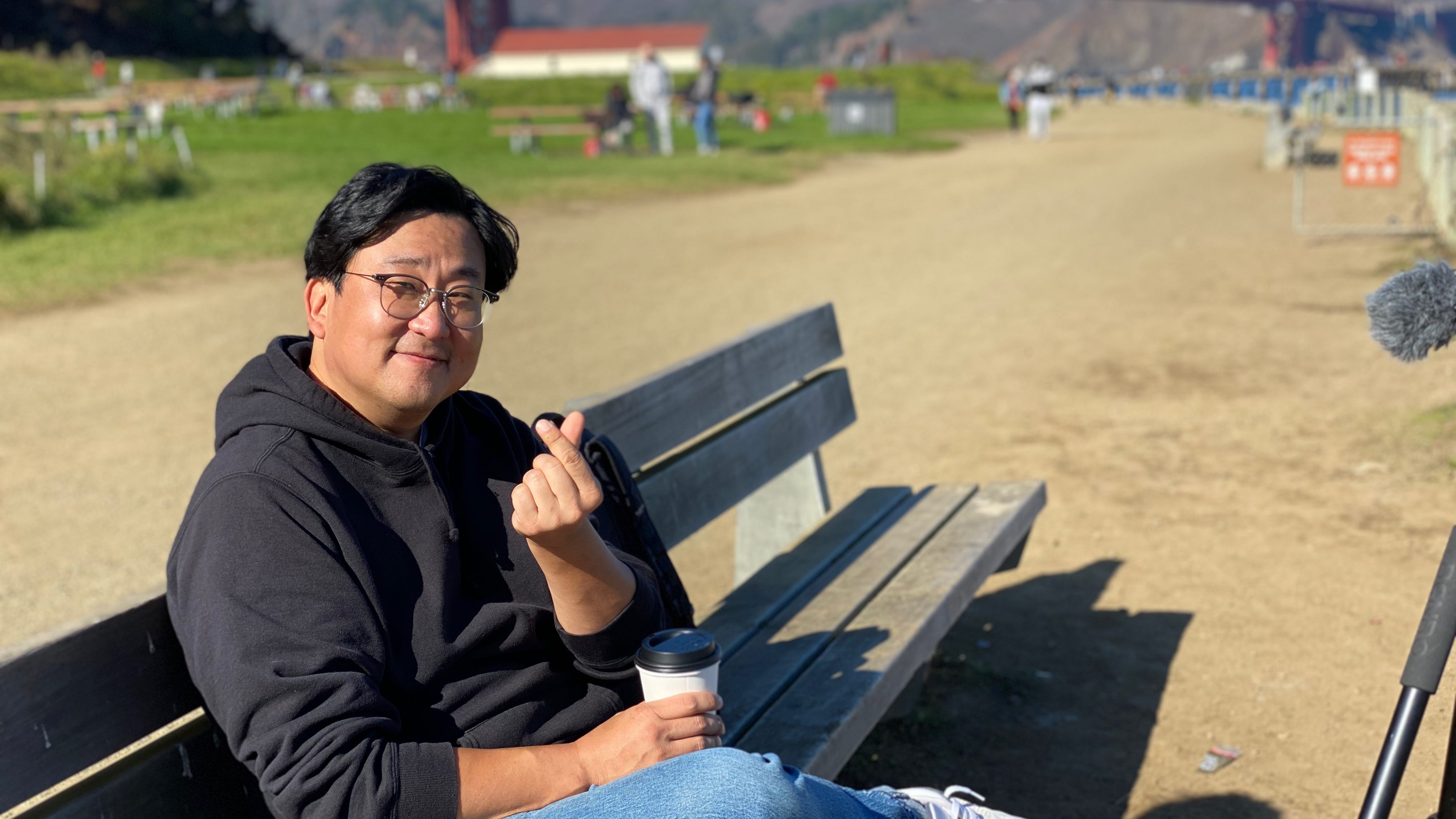 How a Bay Area dad became father figure to 1.4M followers on TikTok