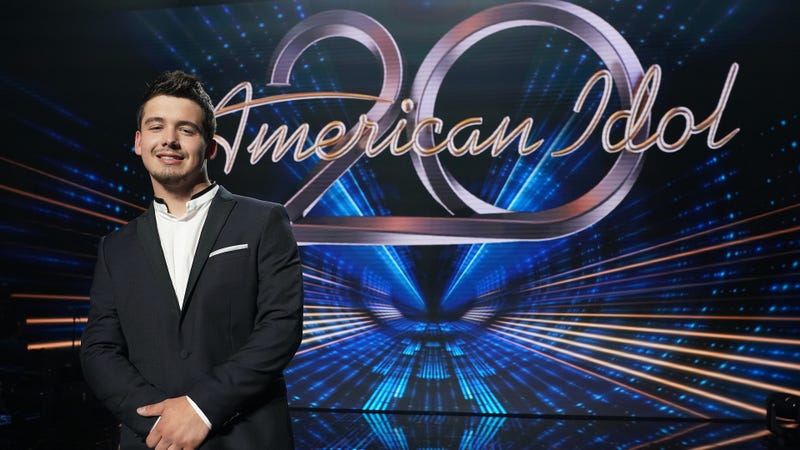 Season 20 of American Idol is in the books and we now know the big winner.

The Idol season finale took place this past Sunday evening as Noah Thompson, Leah Marlene, and Huntergirl were all competing to be crowned the next champion. Appropriately, the finale was celebrated with star-studded performances from some of our favorite musicians.

The night kicked off with solo performances by judges Luke Bryan, Katy Perry and Lionel Richie as Perry later joined up with Country star Thomas Rhett for their duet, "Where We Started.”

And now, onto the show.

The trio of contestants made their cases to be crowned champion as they all kicked off the show by performing a Bruce Springsteen song. From their very first notes it was clear that fans were going to be treated to an entertaining night filled with the sounds of the finalists' talented voices.

In the next round, each contestant performed an original song as the final round was a song of their choice. After the last notes rang out, it was time to find out the winner. 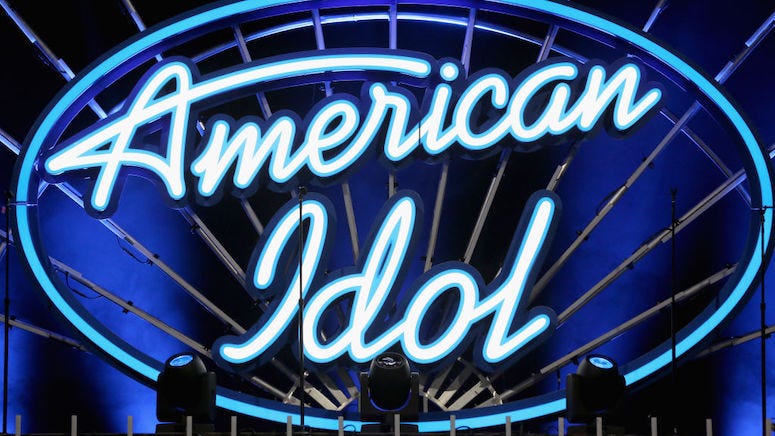 Those were the words uttered by Noah Thompson moments after he was declared the winner of American Idol.

Thompson, a construction worker from Kentucky, almost never made it onto the show. The season 20 champion had thoughts about signing up, but previously admitted he lacked the confidence to go through with it. Funny enough, Thompson’s best friend went behind his back and signed him up for the show.

Celebrate Thompson’s victory by checking out Audacy’s TV’s Top Talent, a station dedicated to the best performers we’ve ever seen in the history of American Idol!