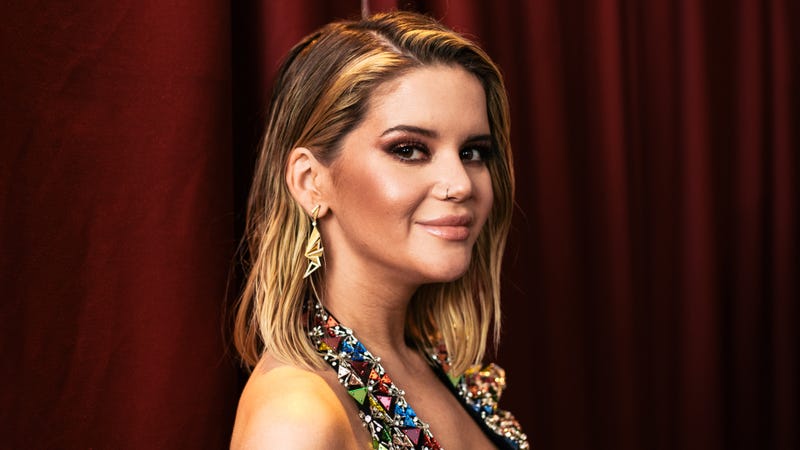 Maren Morris is one step closer to Broadway after receiving a call back in response to an audition tape she submitted for the part of Elphaba back in May.

"I got a callback for Wicked," Morris shared via Twitter. "I am in tears. What the hell.”

I got a callback for Wicked. I am in tears. What the hell. 💚😭

Earlier this year, the 32-year-old submitted an audition tape for the part after telling KSON’s John and Tammy in the Morning landing a role as Elphaba on Broadway would be a bucket list moment for her.

LISTEN NOW: Maren Morris tell John and Tammy about her dreams of performing on Broadway

“My bucket list is, I want to play Elphaba in Wicked on Broadway,” she said. “Having grown up just being obsessed with musical theater, that is the role that I would die to play.”

After sharing with her fans that she submitted an audition tape, Morris received an outpouring of support from followers and fellow stars, including Kristin Chenoweth who played Glinda in the musical. Those fans, including Chenoweth are celebrating the call back right alongside Maren.

Stop my heart is going to explode. 💀💚 https://t.co/eNbcuyCcX7