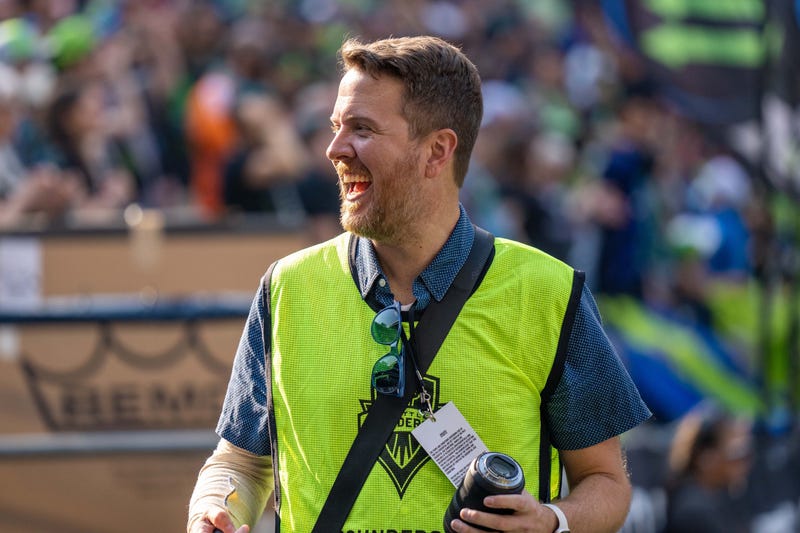 While the Sounders FC season has come to its conclusion, I'll always look back on it fondly. I spent the final day of the year on the field (sidelines) with a photo pass, yellow bib, and 20-year PR pro, Jose Moreno, showing me the ropes. Listen to the adventure now: 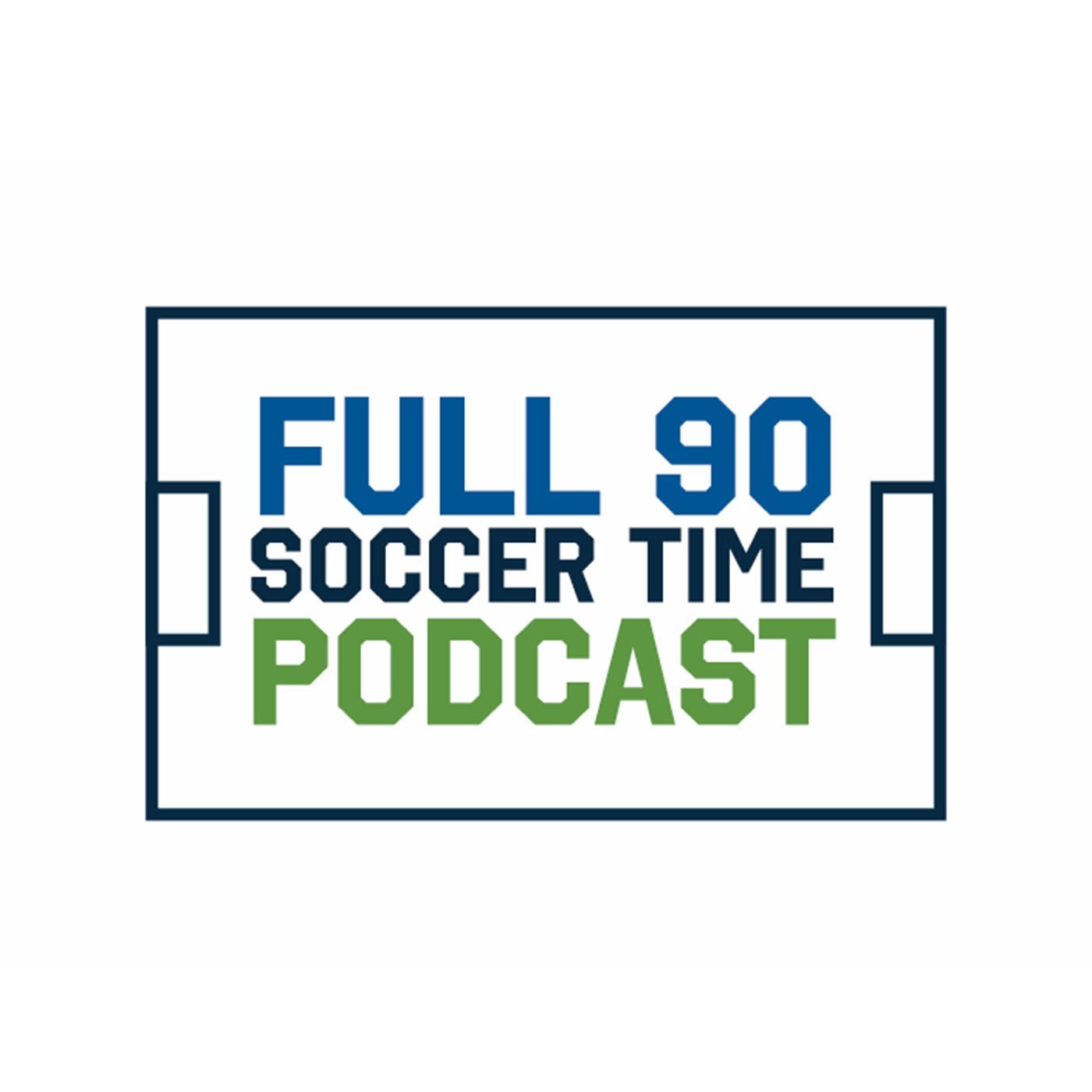 In the middle of this season, concurrently, Seattle became the first MLS team in the modern era of the CONCACAF Champions League to win the title. Another awesome piece of silverware for a team that does so much. The win came with a price: one of the most important players, João Paulo, went down with a season ending injury. From there, the team failed to make the playoffs for the first time in it's 14-year MLS history. Rather than crying a river, I prefer to be impressed by the tournament win and the 13 year run of excellence at or near the top.

Regardless of the outcome, Seattle fans showed up in numbers to see off the end of the campaign. The vibe was special. The team stayed on field for an hour after the match signing autographs delighting fans on a beautiful day. 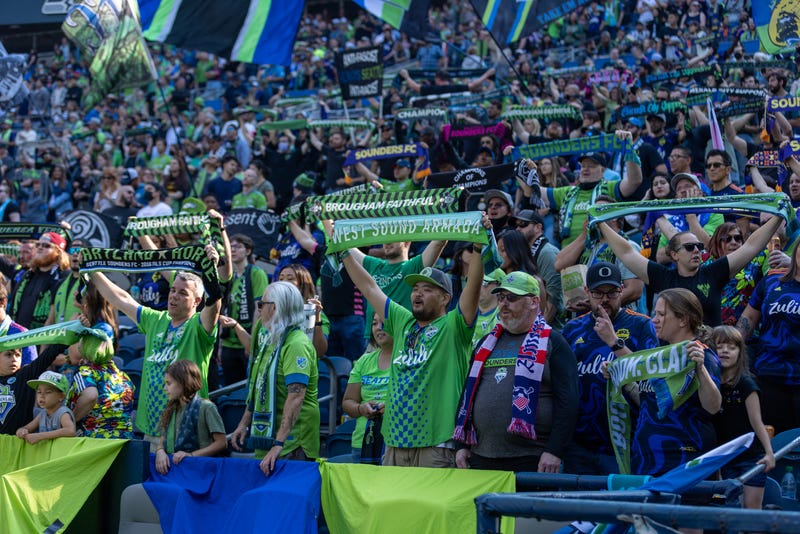 I'm no professional, but I've been doing photography for decades. I've rarely felt more out of sorts than during these couple hours of fun. Thank you to Seattle Sounders FC (Kelly Schutz specifically) for letting me come down and fight not to cheer (it's not professional). Also, thank you to everyone who hollered at me or sent me a photo of myself taking photos lol.

It's also pretty important that I post a photo of this guy's podcast stopping shirt. I'm not even gonna tell you which one because it should be so obvious :D 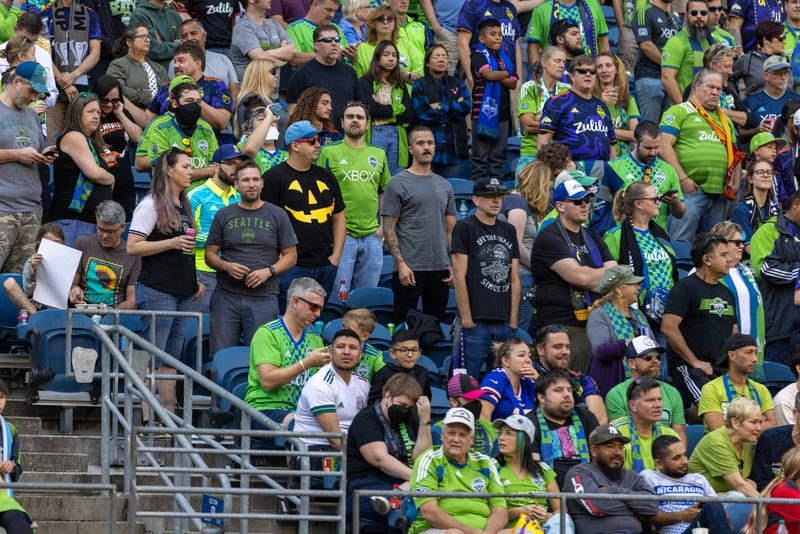