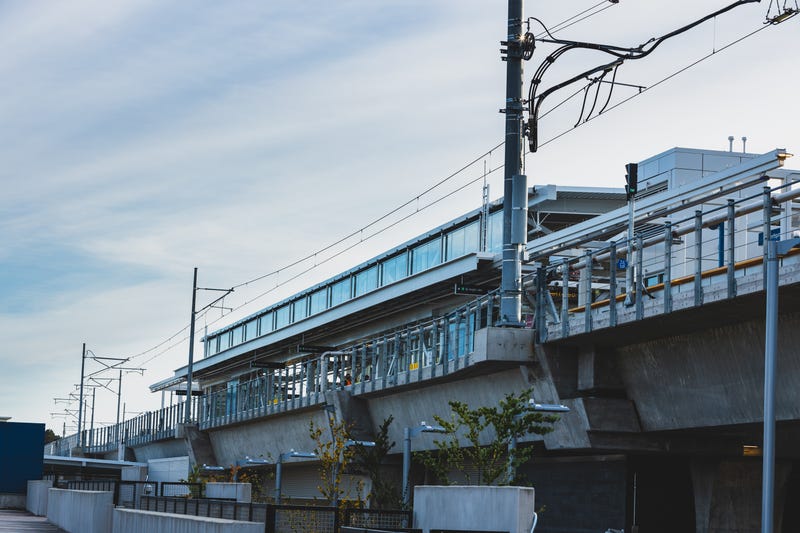 Northgate Station in all its glory Photo credit Gregr
By Gregr

I had a chance to hop on a train at the brand new Northgate Station the night before it opened and check out three new stops on this ultra long project. I'm going to be direct - it was just some train stations. Sure there's cool art and technology, but for anyone who has lived in a city with proper transportation, its best quality is that it is clean (for now). 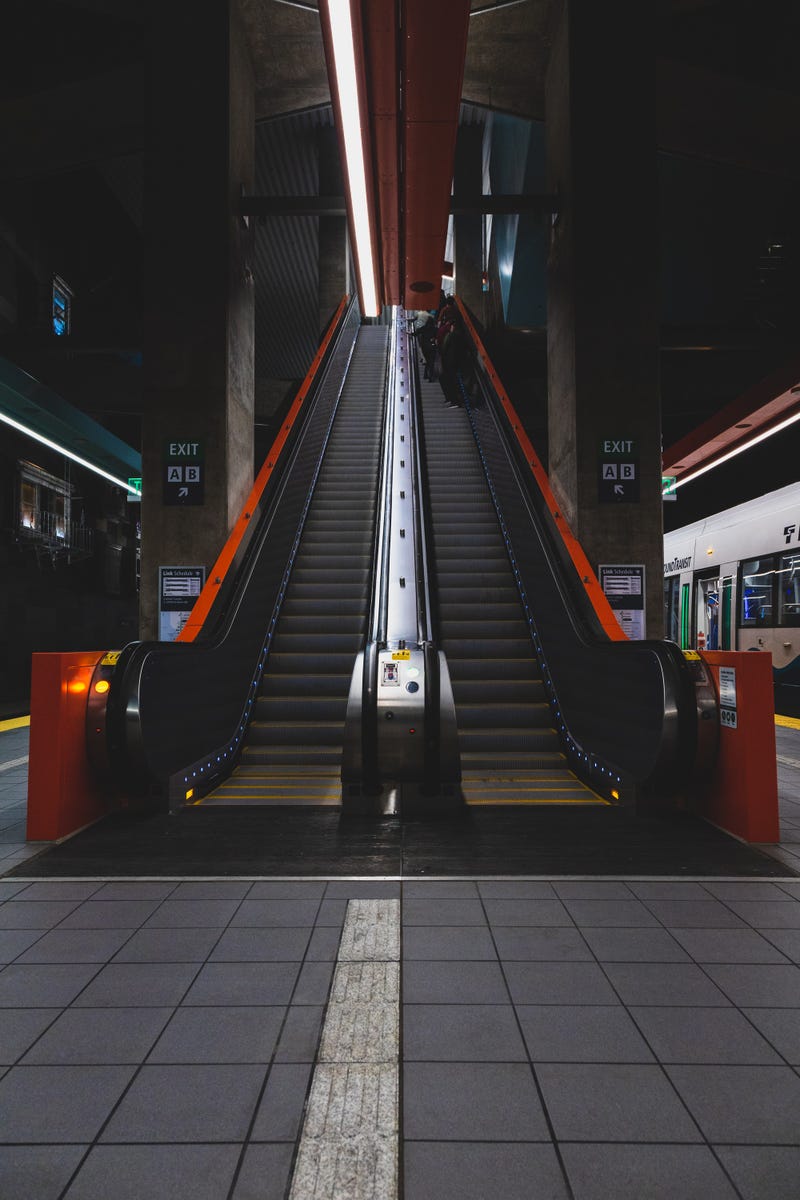 What is cool is the idea of someone in the north end driving down for to Northgate, hoping on a train and popping off to cheer on Sounders FC or catch a flight from SEA-TAC. What is cool is that these are three of twenty-five new stations opening over 3 years that will expand this link from its airport-University current run to getting commuters to and from Redmond and all the way up to Lynnwood! Meanwhile, the Tacoma Hilltop Link extension comes to life.