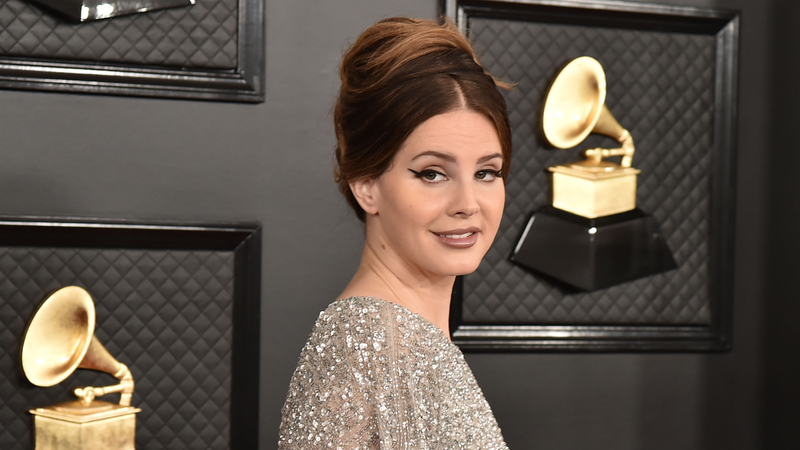 In case you missed it, Lana Del Rey has officially deactivated all of her social media accounts.

Why you ask? Well the singer explained her reasons in one last post before saying goodbye to her accounts for good, and thankfully there’s screen record.

Listen to your favorite music now on Audacy and even though you can no longer get your Lana fix on Twitter or IG, you can fulfill your LDR musical needs by listening to Audacy’s Women of Alt Exclusive Station.

In a black and white video posted just one day ago, Lana addressed her fans and soon to be non-followers by saying, "Hi guys, I just wanted to let you know that tomorrow we are going to be deactivating our social media accounts, my social media accounts. That is simply because I have so many interests, and other jobs I’m doing that require privacy and transparency." No judgment but NGL, not really sure what that means.

Despite what "other jobs" Del Rey is currently working on, she went on to note that she’s still going to focusing on music, writing poetry, saying "there will probably always be more to come." She just won't have a Twitter/IG handle anymore.

Lana Del Rey has announced that she will deactivate all her social media accounts:

“That is simply because I have so many interests, and other jobs I’m do