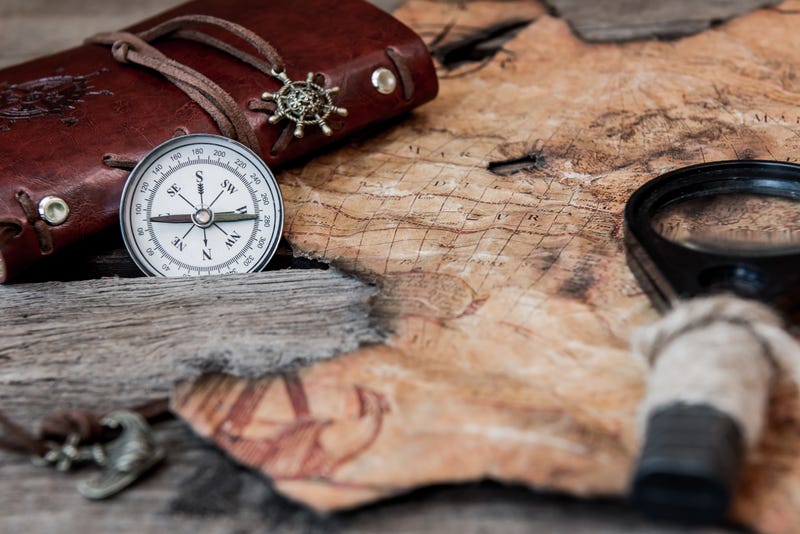 Political powerhouse Jody Della Barba and Philadelphia attorney George Bochetto rejoin the Dom Giordano Program for another update on the Christopher Columbus statue in South Philadelphia. Ever since riots that took place in the city last summer, the statue has been covered by a plywood box in an effort by Mayor Kenney to not offend those who are offended by what the statue allegedly represents. After a long legal battle, a judge determined last week that the plywood box was unnecessary, and the city should replace the box with a clear display case. Mayor Kenney refused the order, instead arguing that, due to public safety, it’s smarter for the city to keep the statue hidden. Bochetto and Della Barba take us inside the situation, and tell us what they hope to do to continue the fight to free the statue.

New Jersey State Senator Holly Schepisi joins the Dom Giordano Program to discuss her push to find answers surrounding an initiative by New Jersey schools that encourages teachers to log private information of students and families in a third-party advocacy application. According to Schepisi, teachers were offered gift cards to incentivize the questioning of minors. The new program, proposed by a left-wing advocacy group titled Made to Save, was launched in an effort by a partnership between the NEA and the AFT to train teachers on how to converse about Coronavirus vaccinations with their students and parents. Schepisi explains why she is against such a program, and tells what she is doing to push back against this initiative, which is setting foot nationwide.

Pennsylvania State Senator Scott Martin returns to the Dom Giordano Program, this time after penning a letter to Allison Beam and the Wolf administration about a letter that they sent to students. In the letter sent to students, Martin alleges that the Health Department warned children, not their parents, that they could be quarantined through court orders. Martin explains to Dom why he found the letter appalling, and offers his thoughts on the entire situation surrounding masking and vaccines in Pennsylvania schools.

Councilman David Oh returns to the Dom Giordano Program to discuss a Facebook post he made late last week about a new push to implement a lottery into the selection process for magnet school admissions. Last week, without any input from the city government, the Philadelphia School District announced changes that will affect tens of thousands of Philadelphians, all in the name of equity. The new admission selection process, rather than basing on merit, would favor students from historically underrepresented zip codes. Councilman Oh explains why he takes umbrage with the out-of-the-blue announcement, and tells what can be done to push back to such a radical change.

Legendary broadcaster and sportswriter Ray Didinger returns to the Dom Giordano Program to break down the dismal win over the Carolina Panthers. The Eagles were able to emerge triumphant against the Panthers after a terrible showing, with mistakes by both the offense and defense getting overshadowed by the ultimate win. Didinger and Giordano first discuss the play that has prevented touchdowns the past two weeks now, and whether Sirianni is coaching up his players to push the boundaries of the rulebook. Also, Giordano and Didinger discuss the emergence of Darius Slay as a defensive highlight, and whether we can thank Sam Darnold for giving us the win.