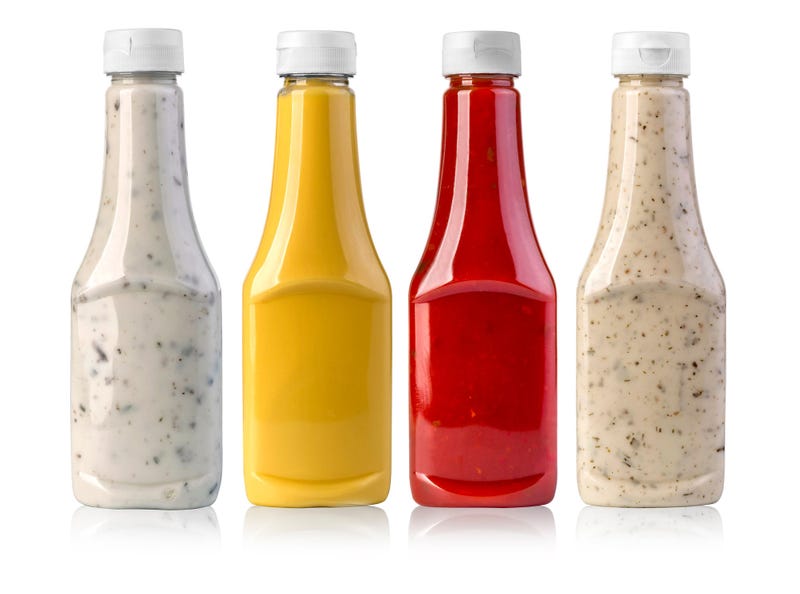 A few years ago, Heinz apparently realized they were out of new material, so it was time to start releasing remixes.

And here's their latest:  Heinz just announced a new product called HoneyRacha.  It's a mix between honey and Sriracha. Which, honestly, doesn't sound horrible.

They're going to feature it in a Super Bowl ad, and it'll hit shelves soon.

Read more about it below! Think you'll try it?