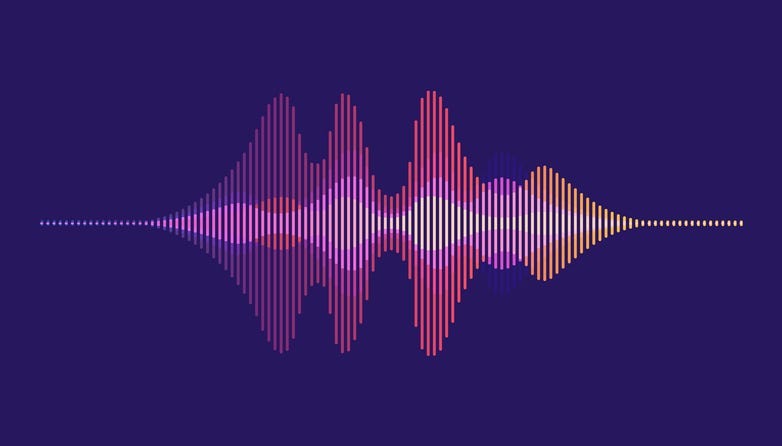 On Sunday November 8th at 7pm (EST) the Because We Have Music livestream concert series is taking a long trip. A journey from the Mississippi Delta blues of Steve Azar--1,200 miles up the river to the Minnesota home of singer/songwriter Ellis Delaney and finally, half way across the country to the mountains of Virginia and the songs of Paul Reisler and Kid Pan Alley.
Steve Azar is the Music & Culture Ambassador of Mississippi. He’s a modern day renaissance man, hit songwriter, recording artist, music producer, talk show host, golfer and philanthropist. A product of the Mississippi Delta region, Azar has released 6 critically acclaimed studio albums to date.
His album Waitin’ On Joe features the smash hit I Don't Have to Be Me ('til Monday) which has received BMI Million-Air awards for over 3 million air plays. It’s one of the top five most played songs of the past two decades on radio. Azar has reached #1 three times on the video charts, including the title track,“Waitin’ on Joe”, which featured academy award winner Morgan Freeman.
A gifted performing songwriter, Ellis Delaney is known for her stirring lyrics, open-hearted performances and contagious laughter. She got her start at coffee shops and tours the folk festival circuit. A four-time guest on A Prairie Home Companion, Ellis has won more than a dozen songwriting and live performance awards including “Most Wanted to Return” at Falcon Ridge, Sisters, and Moab Folk Festivals and the Kerrville New Folk Song Contest. No Depression Magazine said, "If ever there was a feel-good folk musician, this is the woman – somebody who really does send you off feeling better about the world."
Paul Reisler is the founder of Kid Pan Alley and Trapezoid. He’s been recording, performing, and writing a ton of music for the last 45 years. Artists who’ve recorded his songs include Raul Malo, Sissy Spacek, John McCutcheon, Cracker, and many others.
Kid Pan Alley has been writing songs with kids all across the country for the last 20 years.  They started this concert series back in early April when everything shut down and all the musicians saw their performances wiped right off the calendar. They knew the music was still there and the need to share it and create community was more important than ever.  “The concerts feel like an intimate house concert with an audience in conversation with the artists in the KPA zoom living room,” according to Reisler.
Join them for this free concert on Sunday, November 8th at 7pm by registering at www.KidPanAlley.org/hconcert.