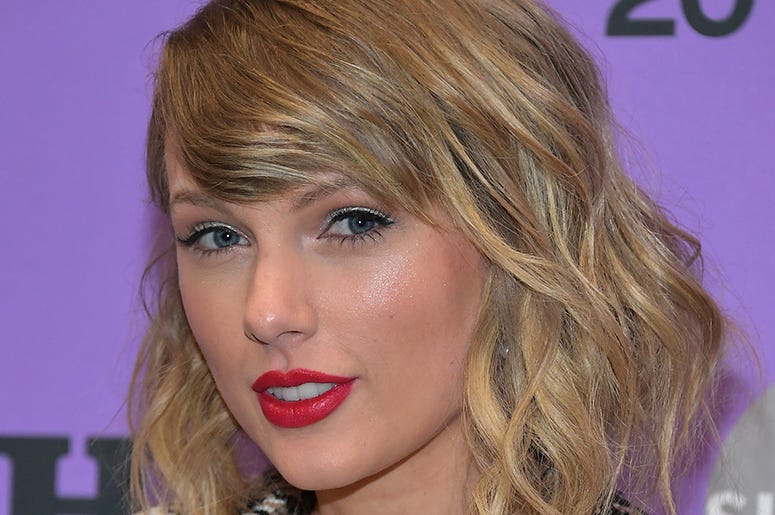 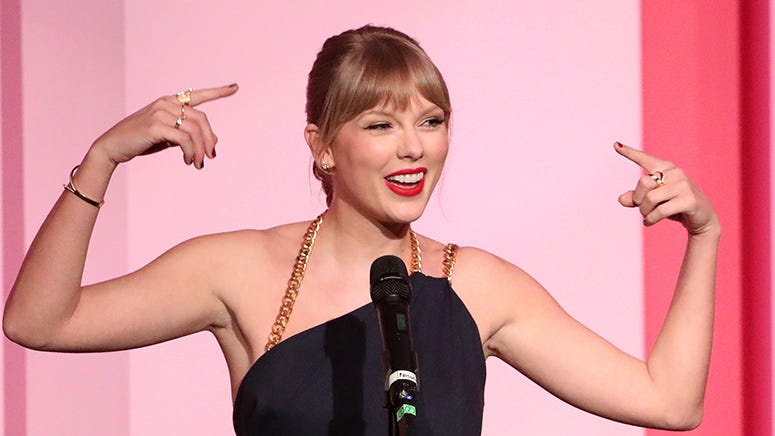 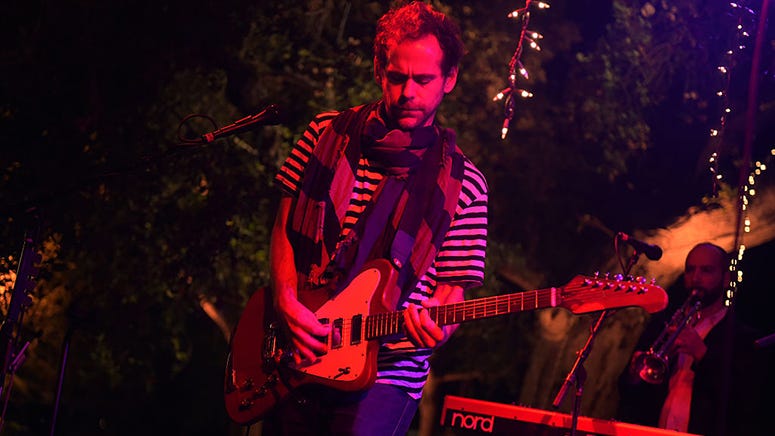 This collaborative effort gave fans of Swift a taste of something different, while at the same time bringing a whole new set of listeners to the party.

The instant hit "cardigan" officially debuted at number 1 on the Billboard Hot 100 chart, with Billboard announcing it as "the first time in history that an artist has debuted at No. 1 on both the #Hot100 and #Billboard200 in the same week." Impressive, but wait. Swift is also the first artist ever to have two songs debut in the top four spots on the Hot 100, thanks to "cardigan" at number 1 and "the 1" at number 4. folklore has also helped Swift take the lead for most records to appear on the Billboard Hot 100.