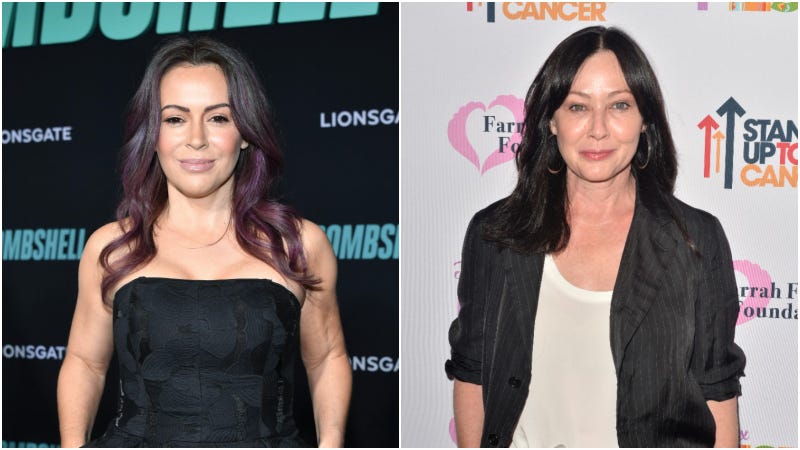 Alyssa Milano is reflecting on her longstanding feud with Shannen Doherty.

In the late '90s, the two actresses starred alongside Holly Marie Combs on "Charmed," the beloved WB network drama about three sisters who discover they are witches. 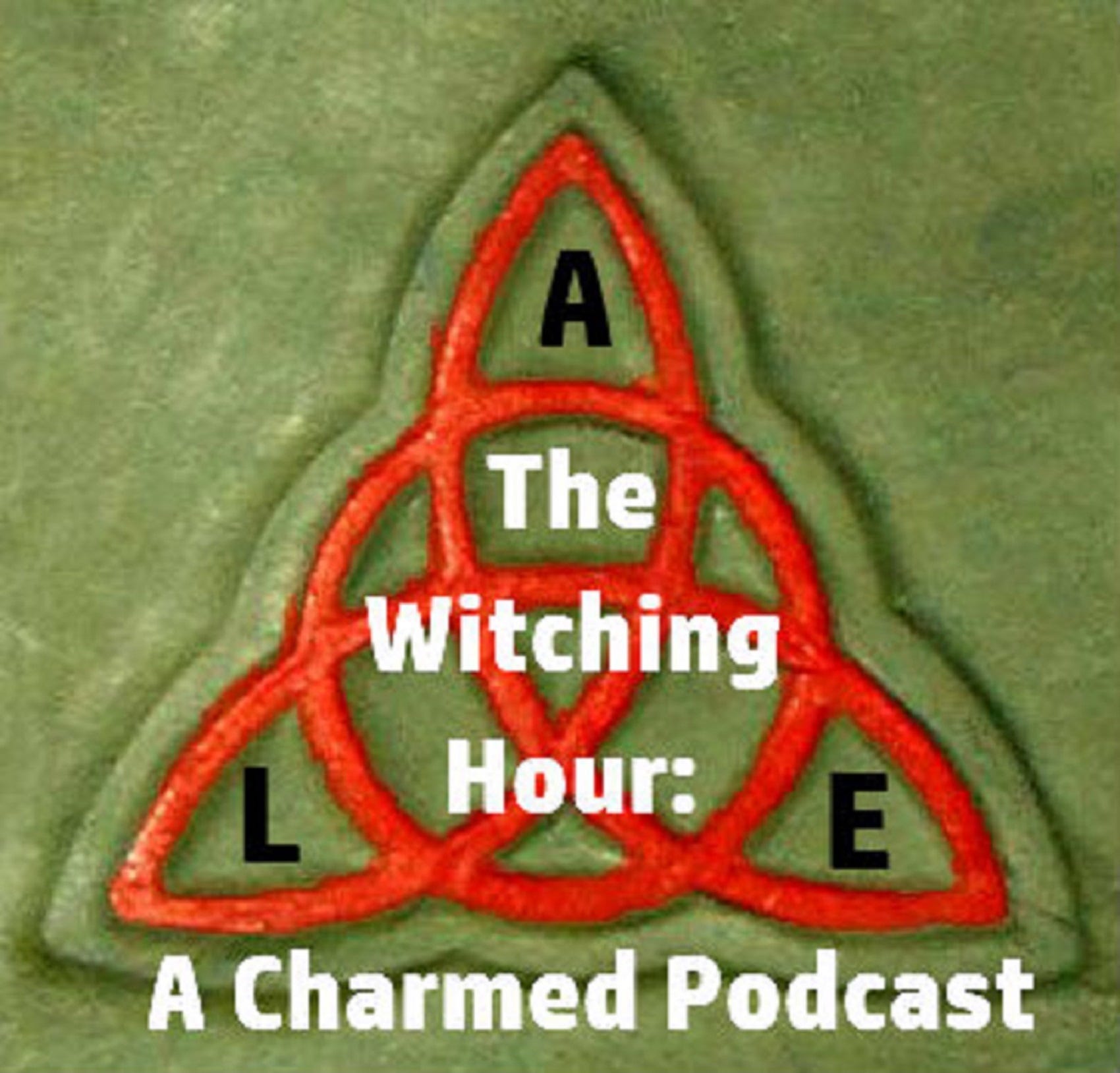 Despite the show's success, there were rumors of backstage tension between Milano and Doherty. By end of season three, Doherty left the series and cited "too much drama on the set" as a factor.

Now 20 years later, Milano has given an update on where she stands with the "Beverly Hills, 90210" star.

While discussing her new book, "Sorry Not Sorry," to Entertainment Tonight, the topic of the witches brew-ha-ha came up.

"I would say we are cordial," Milano said of Doherty. "You know, I could take responsibility for a lot of our tension that we had. I think a lot of our struggle came from feeling that I was in competition rather than it being that sisterhood that the show was so much about. And I have some guilt about my part in that." 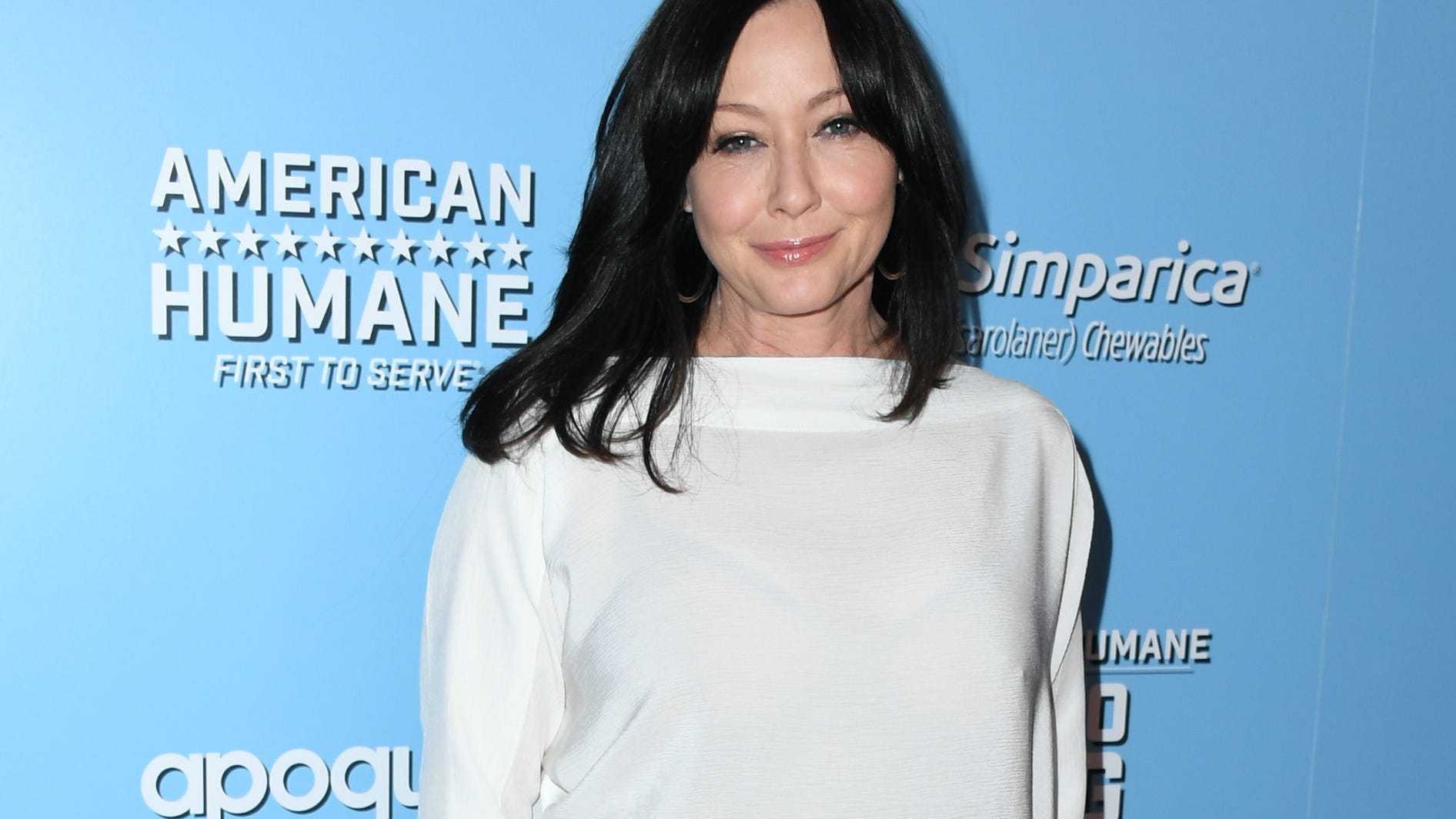 Shannen Doherty opens up about battle with stage 4 breast cancer: ‘I’ve got a lot of life in me’

This will come as a bit of a surprise to fans, as it was usually Doherty who got the press blame back then. Not to mention, at the time, Milano took a “don’t look at me” approach to the rumors when she told ET,  “I think it's hard when you put two very different people together. I'm very laid-back and passive. I have my Buddha. I come in here and meditate. [Shannen's] got a lot of energy, she's very headstrong, she wants to get the job done."

Of course that was a long time ago. Both stars went on to other successes, and today, Doherty is primarily focused on battling breast cancer. After a few years of struggle, her cancer went into remission in 2017, but in 2020 she revealed that it has come back strong at stage 4.

Milano said she checks in on Doherty with “DMs every couple of months,” and offered much praise for her former costar. She concluded with the kind of genuine mea culpa many young actors come around to eventually. 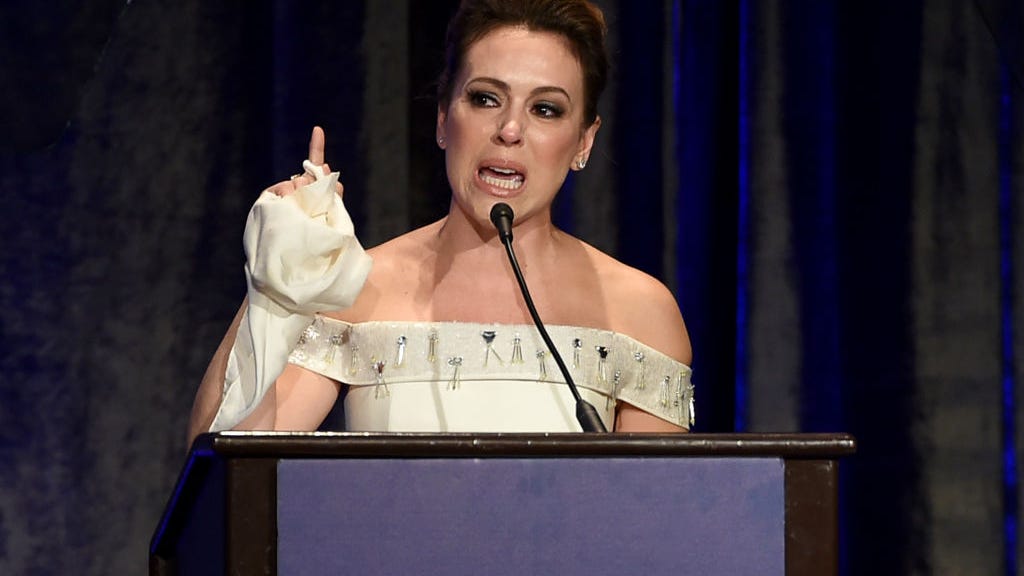 "I have respect for [Shannen],” said Milano. “Great actress, loves her family so much, and I just wish I could've felt strong enough in who I was to recognize that back then."

Following Doherty's exit from "Charmed," Rose McGowan joined the cast and remained until the show's finale in 2006.

The CW network reboot of "Charmed" in 2018 with a different cast.