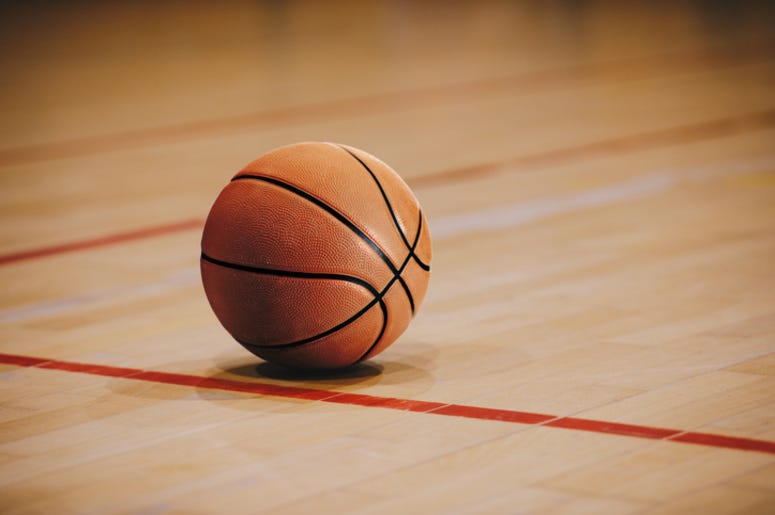 Basketball fans know there aren’t many things more satisfying than making a trick shot on the court. However, if no one else sees it, the successful attempt becomes much harder to brag about. Luckily for one man, his improbable "no-look" shot was captured on security camera and has since gone viral.

Our custodian is better than yours. Just casually walking through the gym with no one watching but the security camera. Trick shot, nothing but net. @espn @DudePerfect #WeAreLB pic.twitter.com/uxkDKJhG8S

The custodian at Liberty-Benton Middle School in Ohio was cleaning up the gym when he decided to have some fun and shoot some hoops. As seen in the video, the man picks up a basketball and throws it over his head without looking. Impressively, he makes the basket on the other end of the court. Pro move.

The janitor briefly celebrated his victory before continuing on with his work cleaning the gym.

According to TMZ the custodian, Joe Orians, mentioned the shot to the school’s principal, who quickly went to watch his moment on the school’s security cameras.

"He didn't mention that it was a no-look backwards half-court shot," said principal Kyle Leatherman.

Luckily for Orians, now the world has seen his shot and he forever has bragging rights.