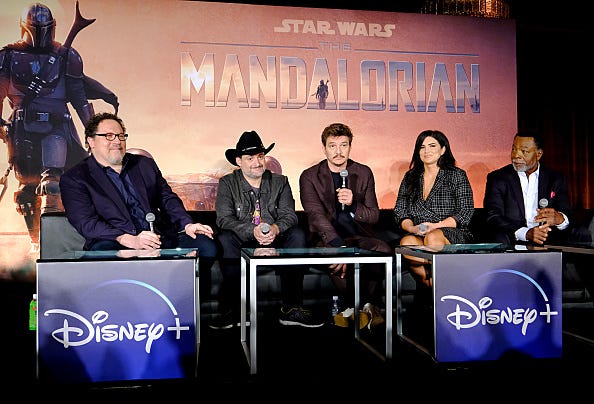 When you can first watch new episodes of “The Mandalorian” is about to change.

Starting in July, all Disney+ original series will be released on Wednesdays rather than Fridays, according to Variety. 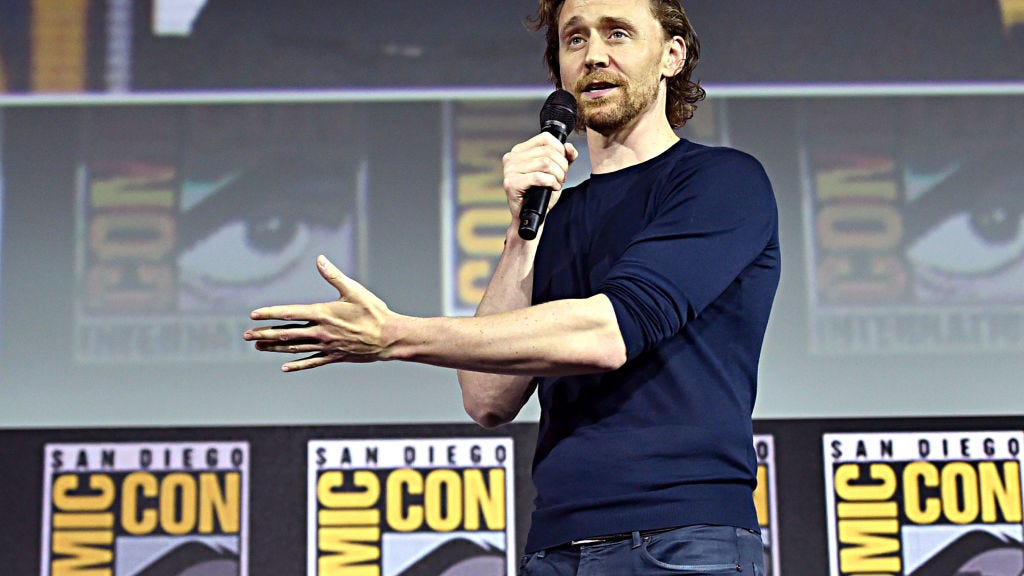 The Reel Buzz: Everything coming to Disney+ in June

That way you can get all that binging in before the weekend when your friends will annoyingly ask you to leave the house and go do something with them IRL.

The move is meant to give the service’s original series a little more leverage within the schedule.

Another factor was probably that rival streaming services Netflix and Amazon release their original programming on Fridays. Interesting, since, as The Hollywood Reporter notes, Fridays have historically been seen as the worst times to premiere new shows on terrestrial TV networks. However, Disney+’s original movies will still release on Fridays.

Thank the God of Mischief it's We