When the stars get engaged, they go big!

What better way to pop the question when you're rich and famous than with a big, sparkling headline-dominating diamond.

Scroll through below to see some of the blingiest recent engagement rings from your favorite stars. From Kim Kardashian’s two-million-dollar diamond to Lady Gaga’s heart-shaped stunner to a British royal’s retro ring, these pieces provide some #engagementgoals for all of us.

The super model designed her own ring for her engagement to actor Sebastian Bear-McClard. 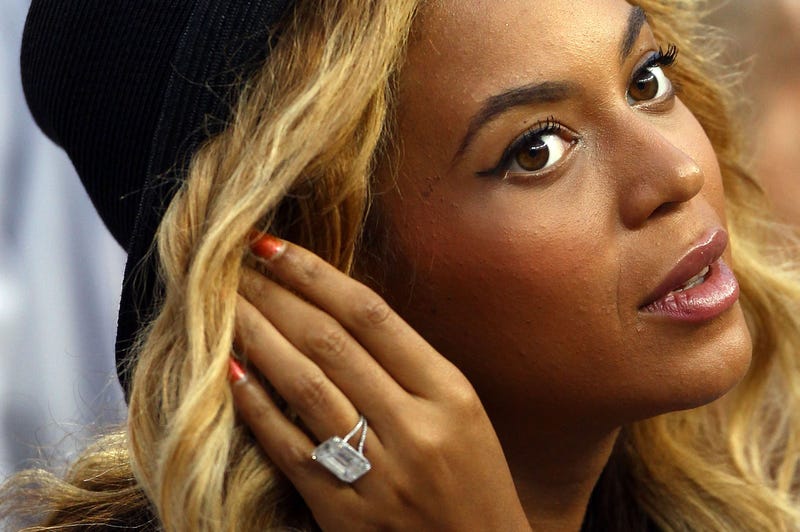 Jay Z gave Beyoncé a huge diamond, reported to be 18-carats, before they got married back in 2008. 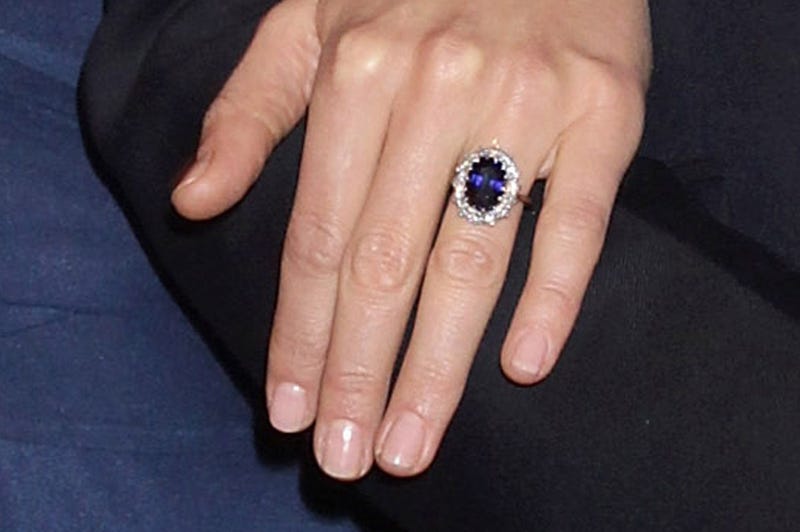 The Duchess of Cambridge’s 18-carat sapphire is actually one of the more “affordable” rings on this list. It was originally the ring Prince Charles gave to Princess Diana and he only paid $37,000 for it back in 1981—about $108,000 in today’s money.

Kim K got a $2 million whammy from Kanye, a flawless cushion-cut diamond from jeweler Lorraine Schwartz. 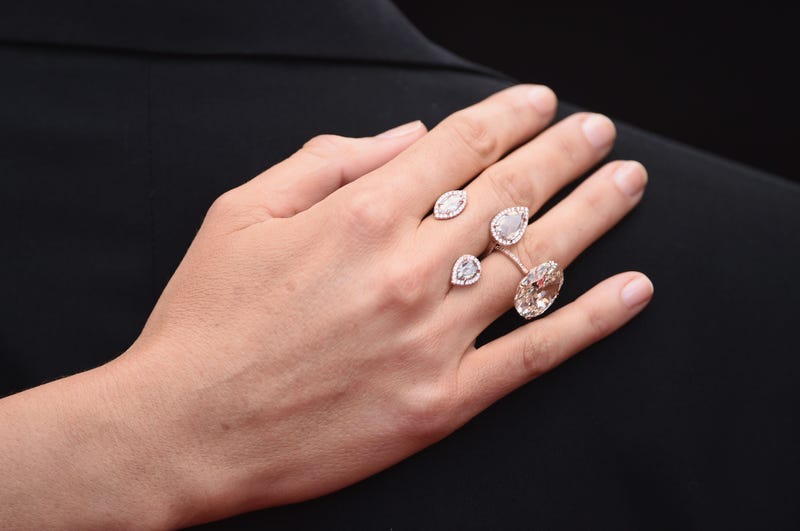 Blake Lively told British Vogue that her 12-carat oval cut diamond from Ryan Reynolds is “my most treasured possession…because of the love and meaning it symbolizes.” 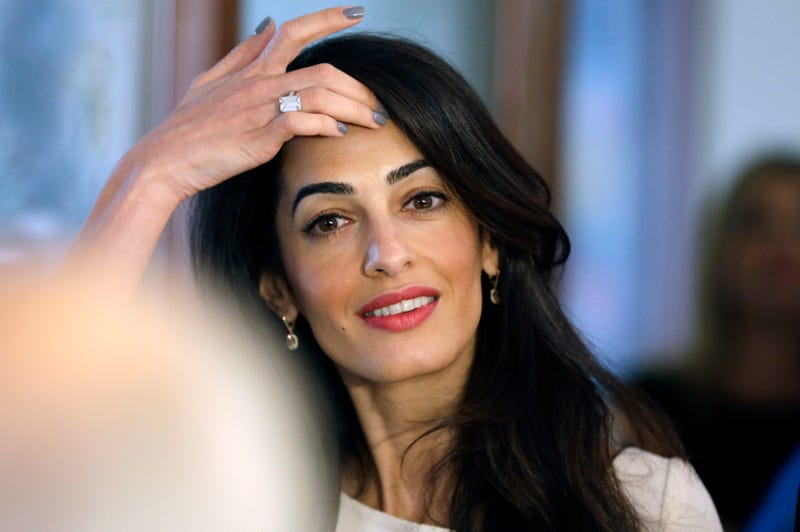 George Clooney finally decided to settle down with his wife Amal and proposed with an “ethically mined” diamond more than seven carats.

Katy Perry showed off the massive, flower-shaped ring she got from Orlando Bloom on Valentine’s Day via Instagram in February of 2019.

Mother Monster got engaged to Taylor Kinney with a six-carat heart-shaped diamond in 2015. The two never ended up actually tying the knot though—they broke it off in 2016.

On a trip to Dubai Jose Antonio Baston presented Eva Longoria with this ruby engagement ring.

The former Glee star shared her four-carat ring from fiancé Zandy Reich on Instagram in April 2018. Reich reportedly designed the ring himself.

Planning for the royal wedding between Prince Harry and Meghan Markle started after Harry gave her this sparkler in 2017.

This one’s kind of a cheat as the greatest women’s tennis player in history didn’t show off an engagement ring. But her wedding ring from Reddit co-founder Alexis Ohanian is something to behold.

The ring that JLo got from fiancée Alex Rodriguez in 2019 definitely wasn't her first—she's been proposed to six time before.