A day after a deer was caught with its eyes covered in hair -- in a scene that sends creepy tingles up your spine -- there's this: A fisherman says he caught a shark pregnant with something that looks exactly like the Baby Shark toy. Doo, doo, doo, doo, doo, doo!

News 18 reports a 48-year-old fisherman caught the creature off the coast of Indonesia on February 21. The man nabbed a pregnant female shark, whom he said died in the net. And when he cut the shark open, he said he found three pups inside.

One of which may haunt your nightmares.

"One of them had distinctive human-like features -- two large round eyes underneath its nose," News 18 reported. "Unlike normal sharks, it has eyes right under the pointed snout rather than the two sides." 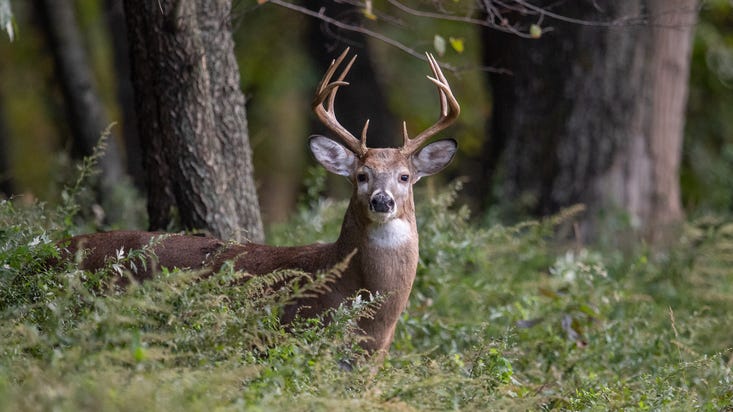 Daily Mail featured a picture on its Instagram page, and the internet had plenty of opinions about the mutant-looking fish.

"Looks as confused as we are," one woman wrote.

Another asked, "Then why in the actual hell he doesn't put that back in water?"

The fisherman told the media that neighbors offered to buy the shark pup but "he refused to sell it as he believes the creature might bring him good luck and he wants to preserve it instead of selling it."