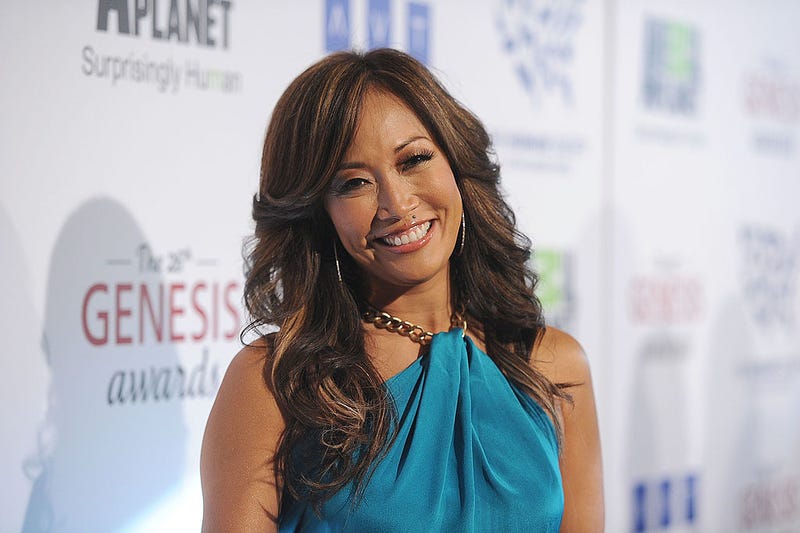 ABC’s “Dancing with the Stars” announced that it would return for its 30th season on September 20.

But will Carrie Ann Inaba return for the popular dancing show?

“Hey guys, I’m walking my dog, Lola. Anyway, just wanted to say, did you hear the news? ‘Dancing With the Stars,’ September 20, it’s official. We’re back!” Inaba shared in a video posted to her Instagram Stories, according to Good Morning America.

“Get your glitter on, pull your disco balls out, warm up your back,” she continued. “I can’t wait. Let’s bring on the dancing!”

She also posted a picture to her page and captioned the post, “Bring on the ballroom 💃 #DWTS returns to ABC September 20 at 8|7c! 🎉
I’ll be there! Will you? Who’s ready for our 30th season? ✨✨✨
@dancingabc.” 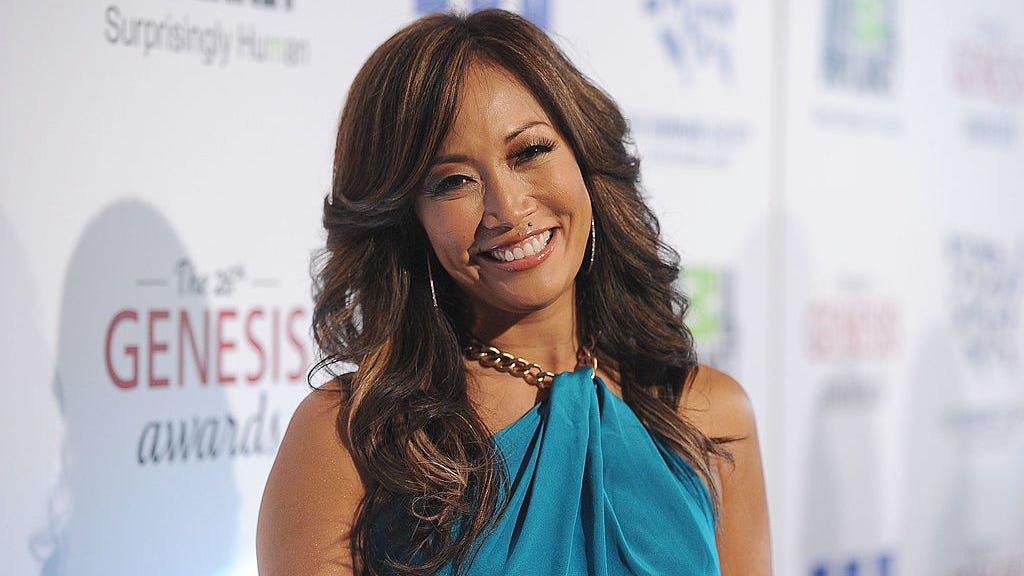