Julia Michaels and JP Saxe have not only scored a huge hit with "If the World Was Ending," but they've also found love... with each other. As a result, Julia says her upcoming album is gonna be all about their romance.

This album is gonna be very much about this new relationship and being in love and being in something that feels easy, and nice, and secure and stable, and not toxic and dramatic like you think love is supposed to be," Julia tells Billboard. "So I'm excited... this is the first time I've had a really healthy relationship with love, so I'm excited to talk about it."

Describing how she and JP are now writing songs about each other, she jokes, "'We're pretty cute. It's kind of annoying. We're pretty gross… it's fine." 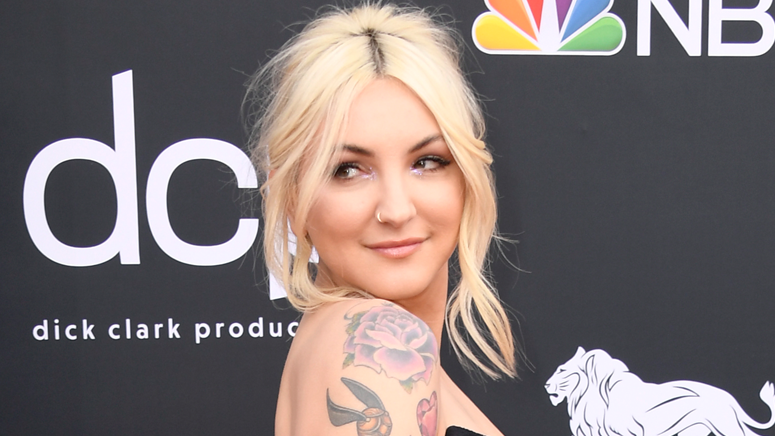 I'm Listening: Julia Michaels Shares That Anxiety and Depression 'Aren’t Me, But They’re a Part Of Me.’

She adds, "When you find it, it's so special, and it's easy, and it doesn't have to be this theatrical, dramatic thing, you know?"

As for the success of "If the World Was Ending," Julia says she and JP felt "conflicted" about it at first, because it seemed to reflect all the terrible things going on in the world -- even though it was written last year. 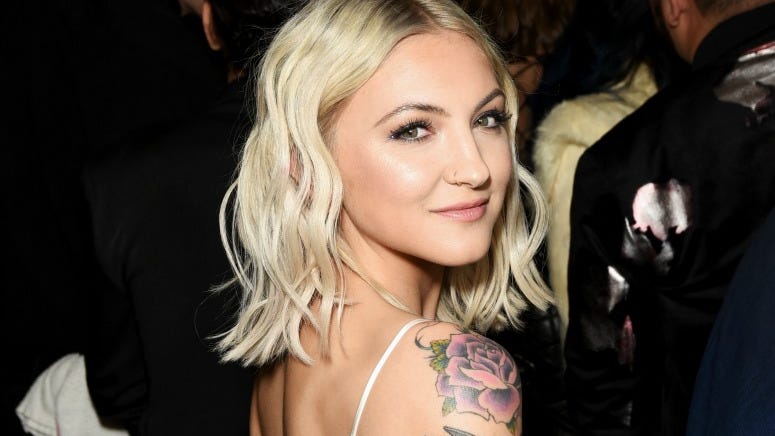 "But once we saw how people were gravitating to it, and resonating with it, in such a time of crisis, then we started to sort of accept it more," she explains.