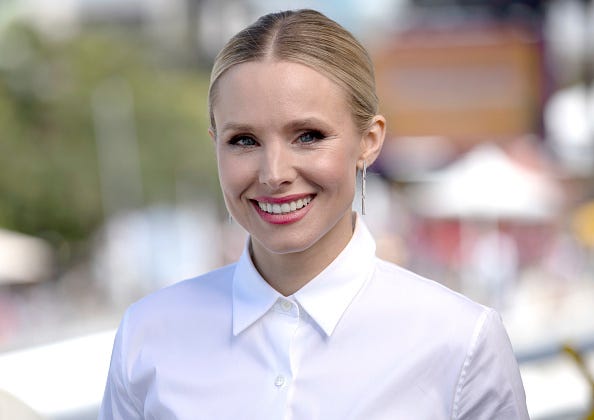 Award-winning actress Kristen Bell -- star of "The Good Place" among other Hollywood hits -- has a new starring role.

And she hopes this one saves lives.

Bell, who was born and raised in suburban Huntington Woods in Oakland County, Mich., agreed to add her talents to the county's public education campaign that urges people to follow the CDC's coronavirus health and safety guidelines.

Bell, a 1998 graduate of Shrine Catholic High School in Royal Oak, posted an appeal on her Instagram saying, "Things will get back to normal, but until then wear a mask, wash your hands and keep a safe distance." 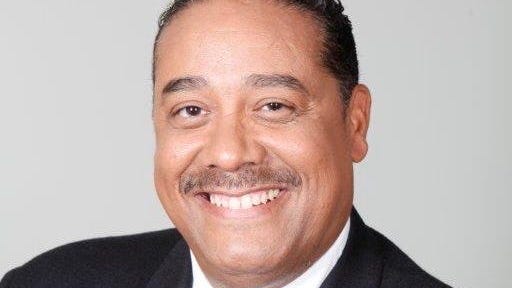 Bell's part of the campaign is clearly a winner, with more than 131,000 favorites on Instagram. Bell also won praise for her T-shirt, which says, "If you can read this, you're standing too close."

"As an ER doctor who has been totally overwhelmed by the covid surge recently- I thank you from the bottom of my heart for this," TL Parrish wrote.