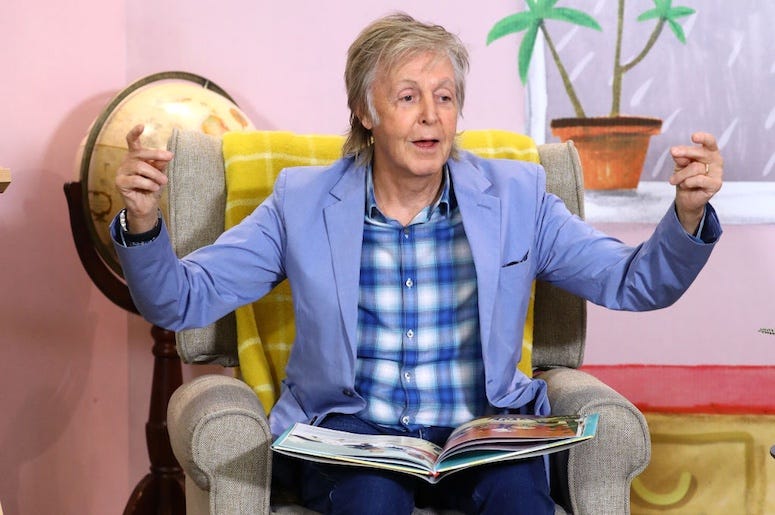 If Paul McCartney calls you cool then you know you’re doing something right.

Macca was a guest on The Adam Buxton Podcast (via NME) and was asked who the coolest person he ever met was. “My wife, I hope she’s going to listen to this. She is very cool!” he said.

Even at 78-years-old, McCartney still knows how to melt our hearts. There was one other person he mentioned that gave his wife Nancy a run for her money. “I have met Elvis Presley, who was darn cool. This was pre-Las Vegas and the rhinestone suits. This was when he was in Beverly Hills, so he was really cool!” He said. 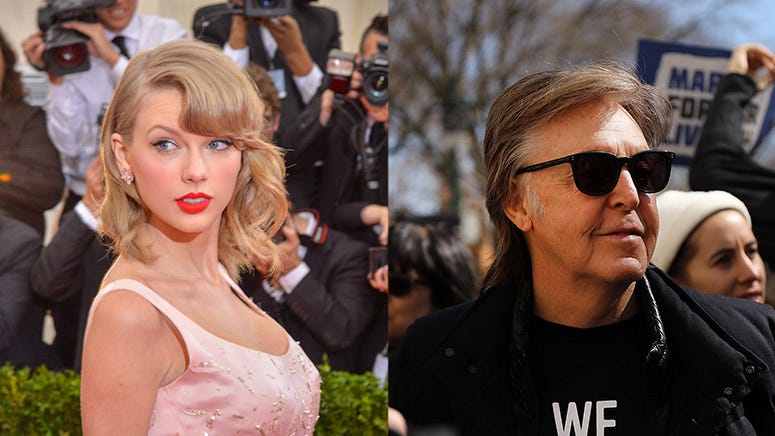 Paul shared a hilarious story on what it was like when The Beatles first met Elvis. The group were all sitting inside Elvis’ house sitting in silence when Elvis blurted out, “If you guys are just gonna sit there and stare at me, I’m gonna go to bed.”

He also shared his admiration of Presley’s decision to send his gold-plated Cadillac out in public. “He didn’t go with it, he just sent it out!”

“People would flock to see Elvis’ Cadillac. And then it would go to the next tour and those people would flock. That is brilliant! Only Elvis could have thought of that.”

Oddly enough, that served as inspiration to The Beatles and led them to creating one of the best-selling albums of all time. 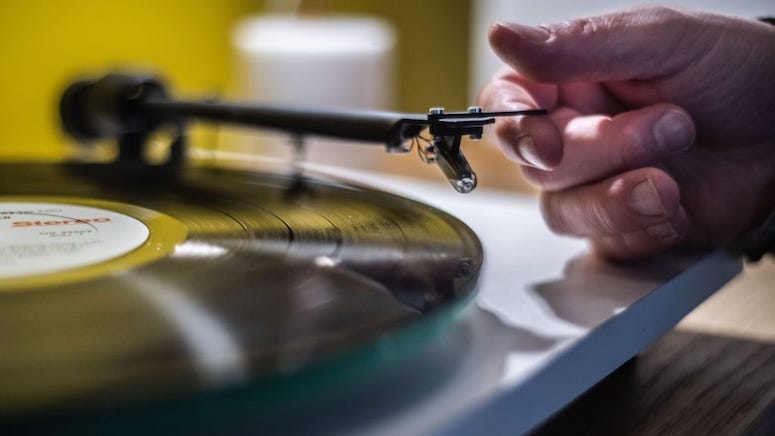 The 100 best-selling albums of all time

“What we should do is we should make a killer record and that can do the touring for us,” McCartney added.