Another day, another record that Taylor Swift's album folklore breaks. This time, it's for reaching seven nonconsecutive weeks at number one on the Billboard 200 chart.

To make the accolade even more profound, in doing so, the "cardigan" singer surpassed the late and great Whitney Houston's record for the most cumulative weeks in the top spot, among female artists, across all of her chart-topping albums, Billboard reports. 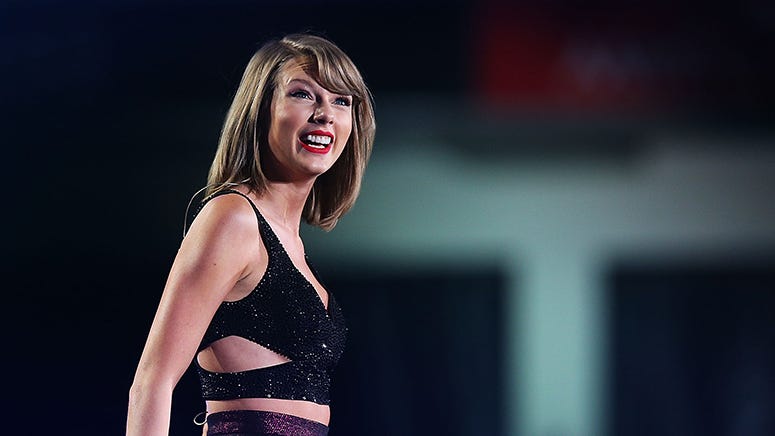 With folklore returning to the number-one post for the seventh time, it brings her total weeks in the top slot, across all of her albums, to 47, setting a new record for women musicians. Houston, who held the record since 1987, has a sum of 46 weeks atop the chart.

The all-time leader for most weeks at number one are The Beatles with 132 weeks while Elvis Presley holds the record for male artists with 67 weeks. 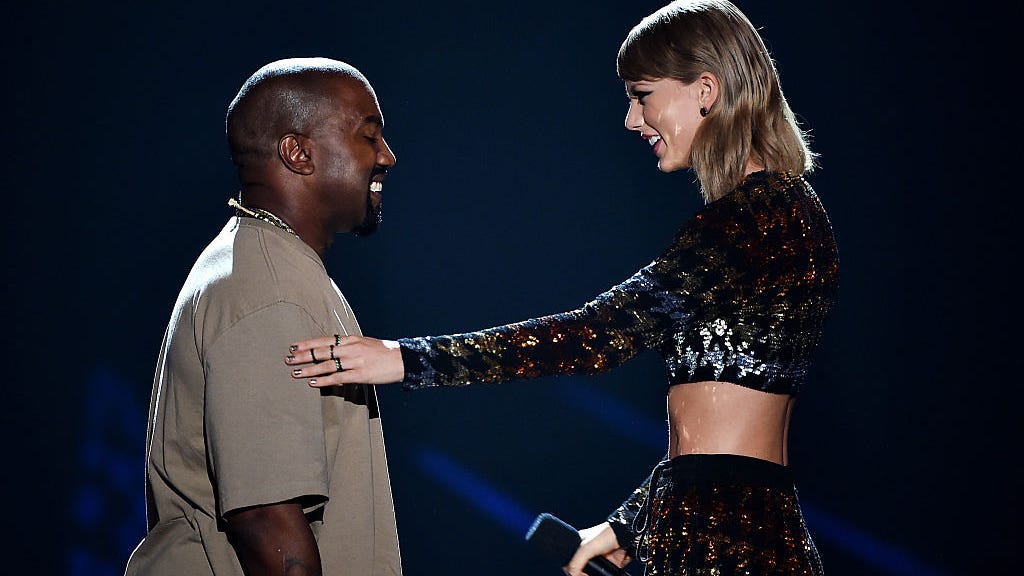