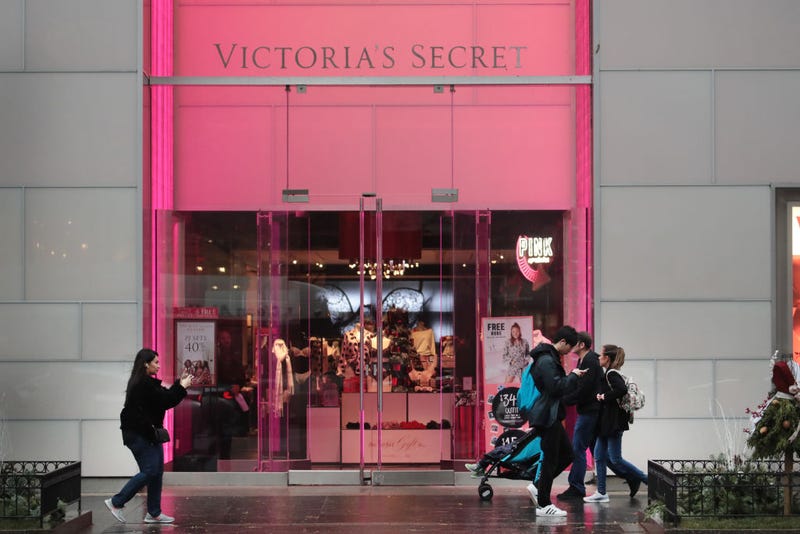 Rather than hiding their brand in the bedroom, the lingerie giant has decided to rebrand into a more socially expansive and responsive company with two new entities: The VS Collective and The Victoria's Secret Global Fund for Women's Cancers, all in the wake of numerous sexual misconduct controversies over the last few years.

In a press release, the company positions The VS Collective’s goal as to highlight “accomplished women who share a common passion to drive positive change.”