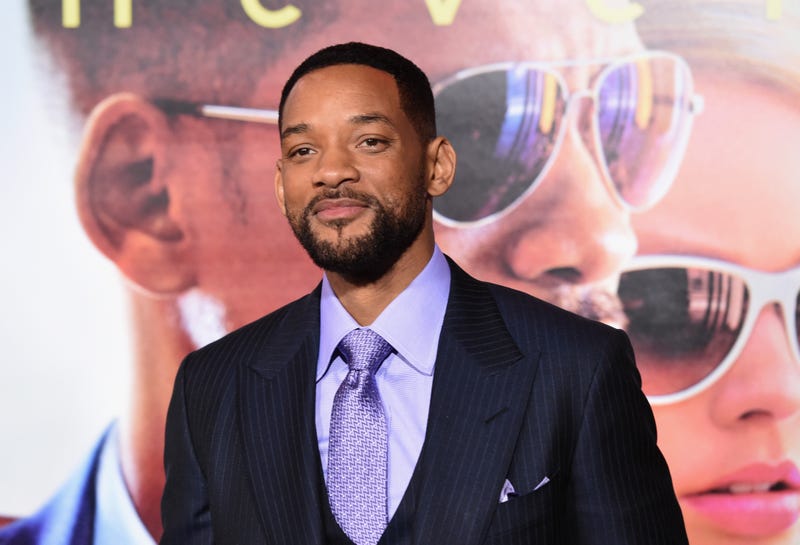 Will Smith is headlining his first film since slapping Chris rock at the Oscars.

He also says he understands if people are not yet ready to get back to checking out his work. 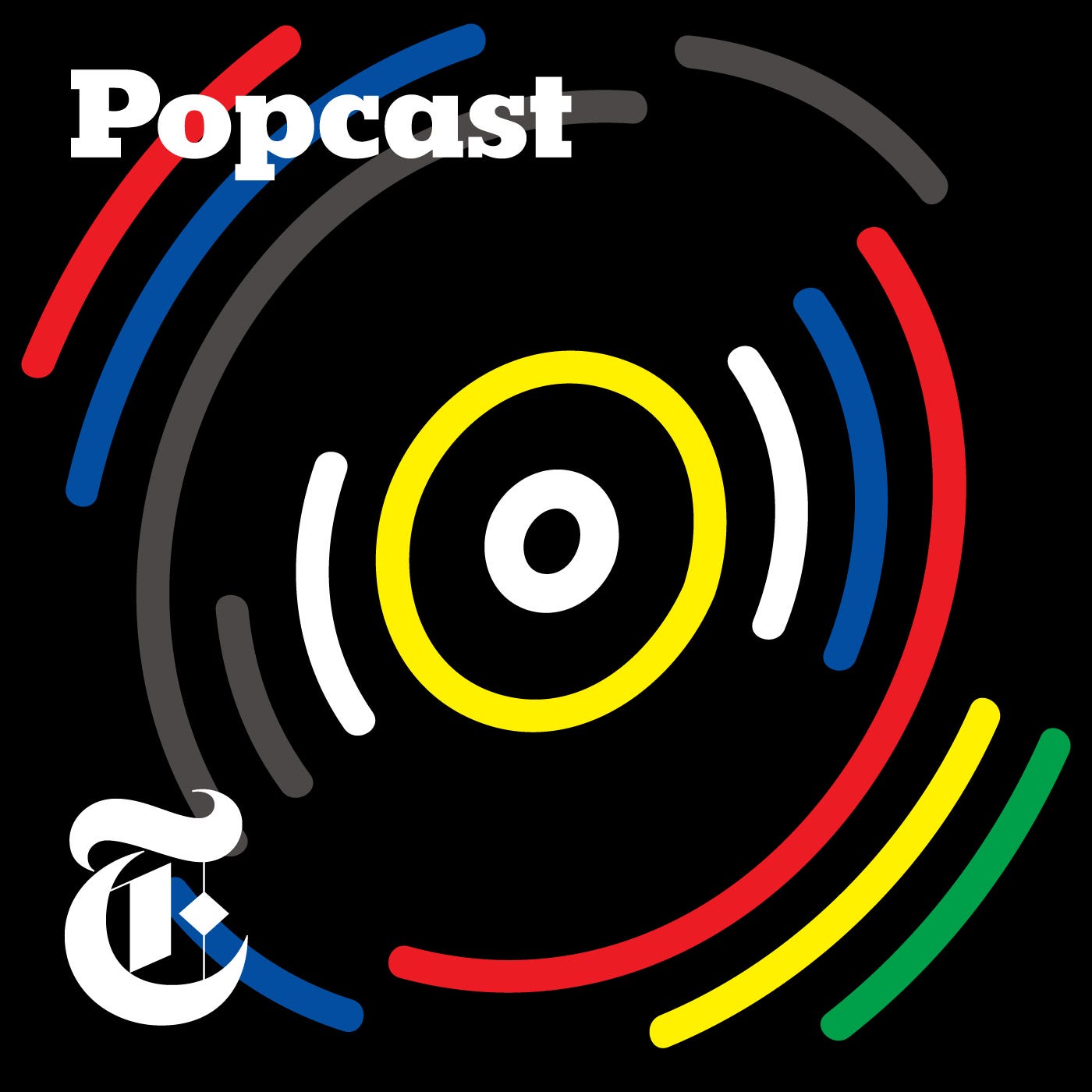 In a YouTube video from FOX Smith addressed this, “I completely understand that. If someone was not ready, I would absolutely respect that and allow them their space to not be ready."

“Emancipation,” starring Smith arrives in theaters on December 9. He said his biggest “concern” was the movie failing and that in turn hurting his team. 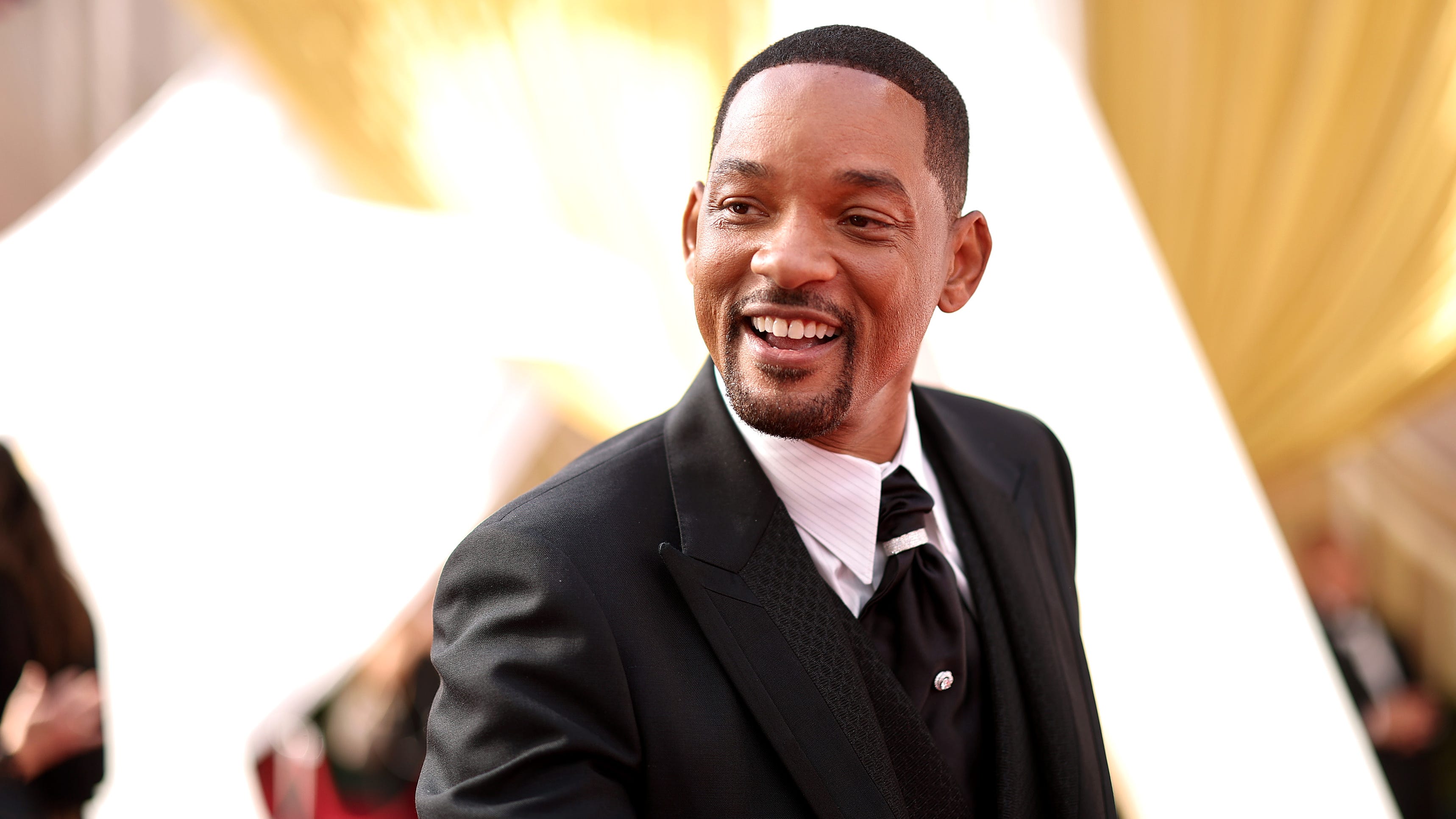 Will Smith joined by Tyler Perry, Rihanna, and more for ‘Emancipation’ screening

“My deepest concern is my team,” he said. “The people on this team have done some of the best work of their entire careers. And my deepest hope is that my actions don’t penalize my team. So at this point, that’s what I’m working for. That’s what I’m hoping for. I’m hoping that the material, the power of the film, the timeliness of the story – I’m hoping that the good that can be done would open people’s hearts, at a minimum, to see and recognize and support the incredible artists in and around this film.”

According to IMDB, “Emancipation” follows “A runaway slave forges through the swamps of Louisiana on a tortuous journey to escape plantation owners that nearly killed him.” 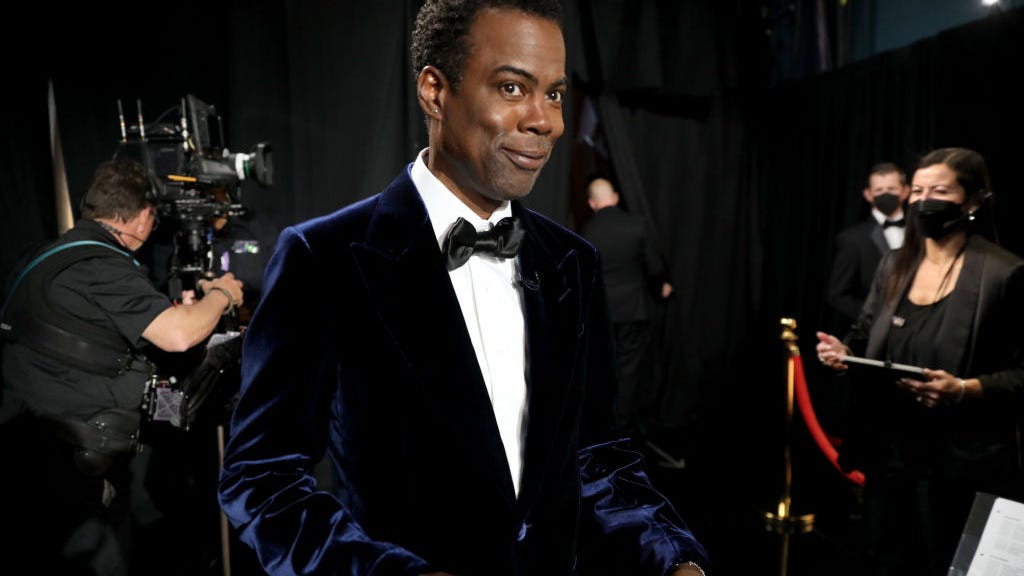 Chris Rock revealed he turned down offer to host next year’s Oscars: report

At the 2022 Oscars awards ceremony Smith slapped Chris Rock onstage after the comedian made a joke at the expense of his wife, Jada Pinkett Smith’s expense.

Smith has apologized multiple times and offered other reactions via social media.

The actor was banned for 10 years from the Oscars by the Academy of Motion Picture Arts and Sciences.