Chris Sale was clearly not happy with his rehab start for Triple-A Worcester on Wednesday.

He walked five batters and got pulled after 3 2/3 innings following a bases-loaded walk. After the game, he told reporters his outing was "not good" and said he was "just out there fishing."

As it turns out, his words were mild compared to his actions after getting pulled. In a video shared by Alysha Palumbo of NBC10 Boston, Sale can be seen destroying a TV that was hanging in the hallway at Polar Park and then kicking what's left of the frame.

According to Joe McDonald of the Worcester Telegram & Gazette, the TV was already broken. Still, Sale did quite the job finishing it off.

Despite the disappointing results and obvious frustration, Sale said afterwards that he felt "very ready" to return to Boston next week. He said he feels good physically and believes Wednesday's control issues can be ironed out with a couple bullpen sessions. 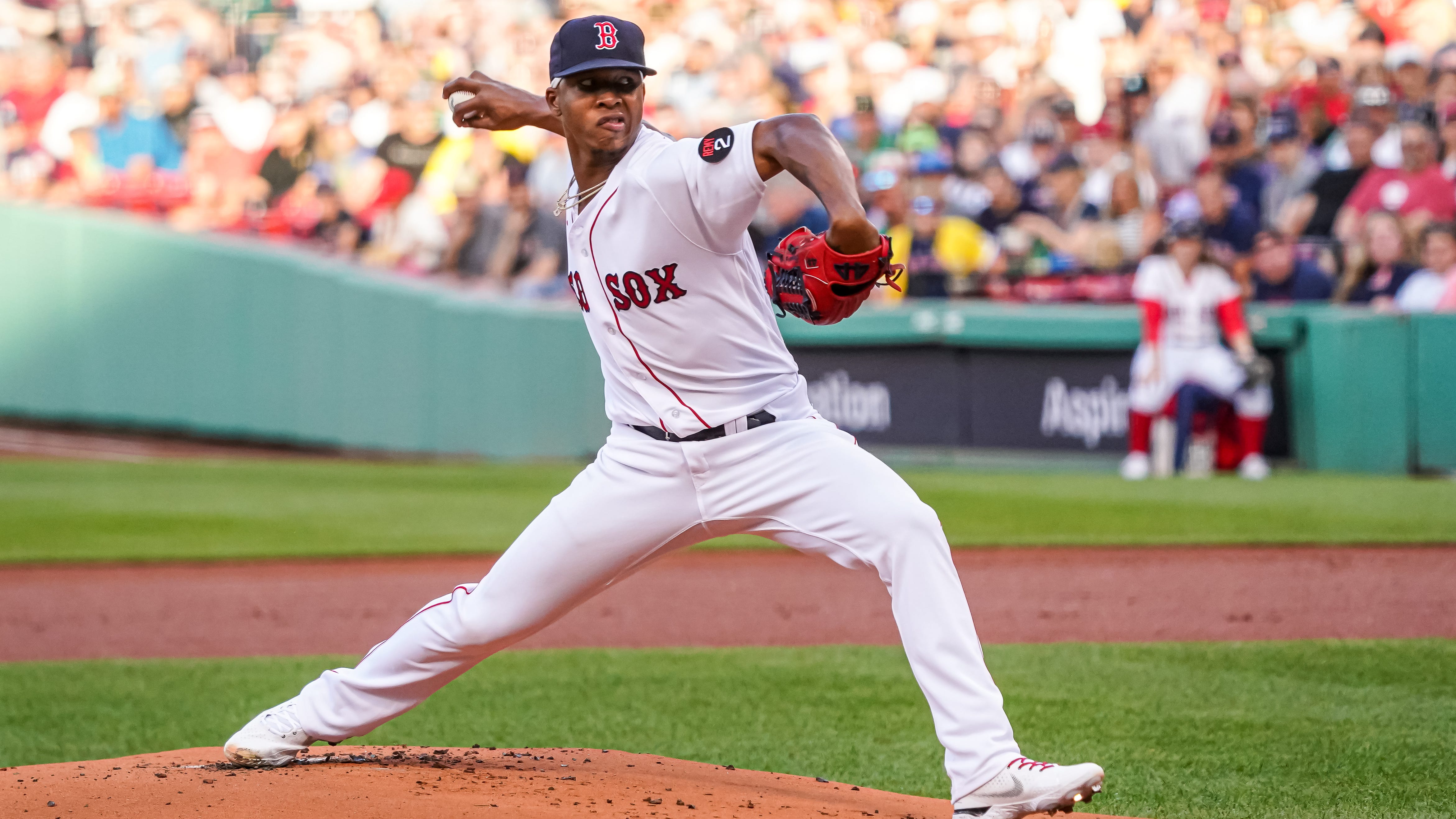