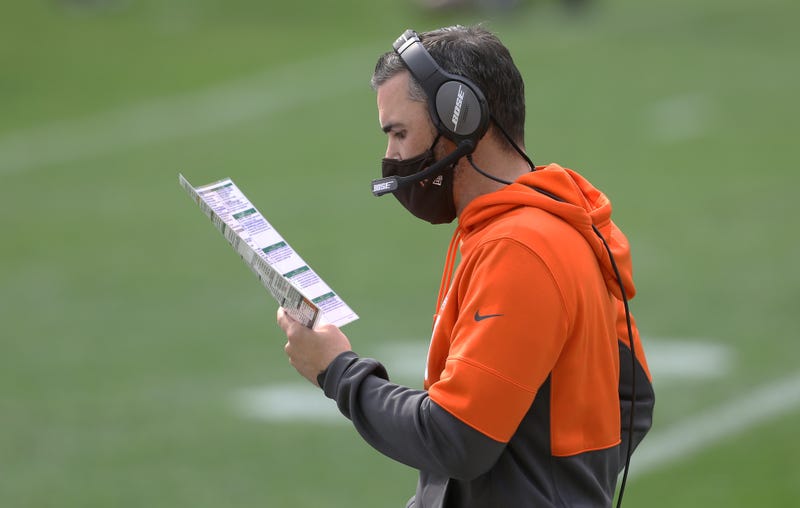 Cleveland Browns head coach Kevin Stefanski joined Bull & Fox to talk about the first half of the season, the level of play on both sides of the ball and the areas they're focused on heading into the second half of the regular season.

A few highlights:
On Baker Mayfield: "With Baker, I think there's such value in every single one of these reps he's getting in our system. Everything that he's been through, through eight games, has created great value for him. I see a guy progressing, I see him getting more comfortable in what we're doing. Through these eight games he's owning more and more concepts, I'm understanding what he likes more, and I think that's really important. We're looking for an efficiency at that position that ultimately leads to wins and I see Baker taking great strides when I think of it that way."

On self-criticism: "I think a lot about my job as a point guard to put our guys in position to succeed. I hate when I don't do that. Every single game I've called, when I walk away from it, I'm kicking myself for some calls. I know in that Vegas game, I'm kicking myself for a couple of those calls, that I feel like I didn't do enough to put the guys in position. Luckily, I have some truth-tellers on my coaching staff that are very honest with me. I appreciate that because I need that."