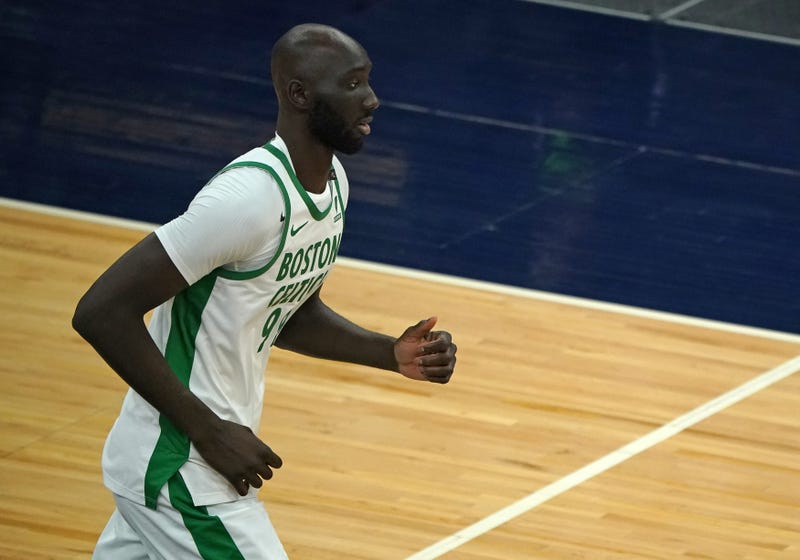 Most of Fall's time was spent in the G-League, where he blocked close to 4.0 shots a game.