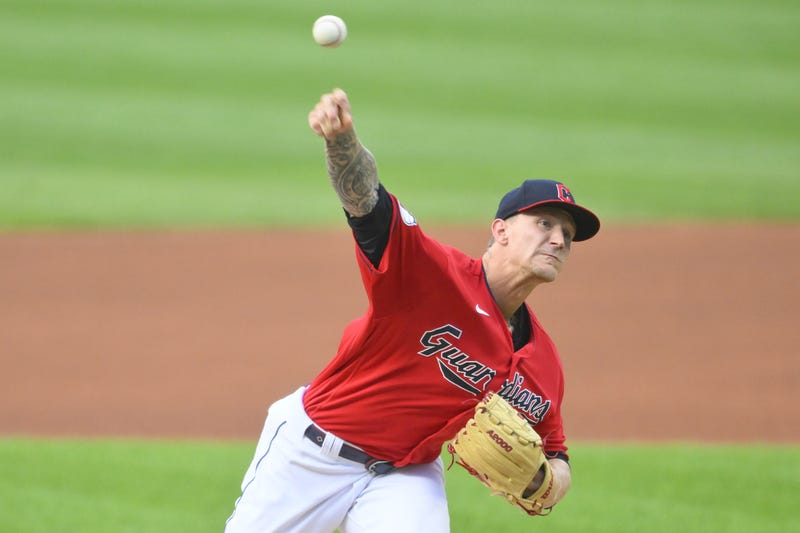 The 27-year-old starting pitcher, who has been inactive since Sep. 2 after sustaining a broken pitching hand, was set to throw a bullpen session prior to Tuesday's contest between the Guardians and the visiting Tampa Bay Rays. Plesac struck out five while allowing two hits and zero walks over five scoreless innings in his lone rehab start with Double-A Akron.

Should Plesac make his re-appearance Friday, he could possibly start the Guardians' final game of the regular season on Oct. 5 - also at home against Kansas City.